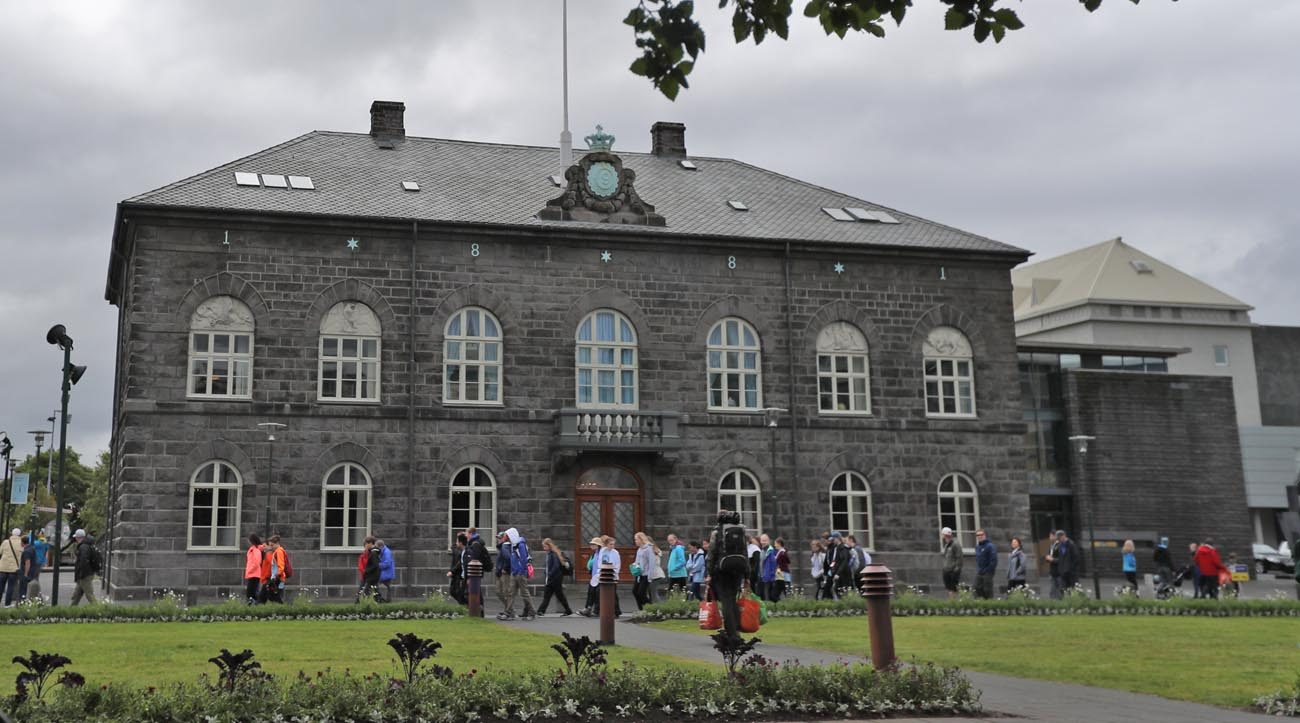 The Catholic Church in Iceland is speaking out against a popular proposed law that could land Jewish and Muslim parents in prison for up to six years for circumcising their infant boys.

“If this bill goes through, it would mean regular persecution of Jewish people,” Father Jakob Rolland, chancellor of the Diocese of Reykjavik, told Catholic News Service. “That brings us back to 1933, when Hitler took power in Germany. And we know how it ended.”

The new bill, presented by seven members of the Icelandic parliament in February, seeks to ban nonmedically indicated circumcision of male children under age 18.

“We see this as a question of human rights. No person should be subject to unnecessary operations without their consent,” said Dr. Olafur Thor Gunnarsson, a member of the Icelandic parliament who is sponsoring the bill, at a conference April 17 in Reykjavik.

Leaders of Christian, Muslim and Jewish communities from various European countries traveled to attend the conference to voice their concerns to Icelandic lawmakers.

Rabbi Moche Lewin, vice president of the European Conference of Rabbis, said the proposed bill requires a “break with the history of the Jewish people.”

“Circumcision and the identity of a Jewish boy are inseparable,” said Rabbi Lewin. He said the bill would “be felt as a message that the Jew has no future in Europe.”

Despite the outcry, local politicians argue that circumcision is an irreversible operation and say religions should change to conform to the ideals of modern Icelandic society.

Gunnarsson, a physician, said religions are a private issue and should adapt over time to reflect the society they are part of.

Father Rolland described the proposed prison sentence as “very heavy” and said the bill appears to be gaining wide popular support, a development he finds worrying.

“This bill means more or less that Jewish people are banned from this country if they want to practice their religion,” said Father Rolland.

Msgr. Duarte da Cunha, general secretary of the Council of European Bishops’ Conferences, issued a statement condemning the proposed law as an attack on religious freedom and assuring the support of the European Catholic Church of the rights of Jews and Muslims to practice their religious tradition of circumcision.

“If the proposal were made into law, it would not only be an infringement of the fundamental human right of freedom of religion or belief, but would also be perceived as a signal that people with Jewish or Muslim backgrounds are no longer welcome to Iceland,” said Msgr. da Cunha’s statement.

He criticized Icelandic legislators’ approach to the issue, saying, “It is unacceptable that something that belongs to a religious tradition should be prohibited just for ideological reasons.”

Bishop David Tencer of Reykyavik wrote a letter expressing his solidarity with the Muslim and Jewish communities.

However, Father Rolland said, the tiny Catholic minority in Iceland — representing about 4 percent of the population — cannot do much to change the course of events.

The bill must be discussed in parliament for three sessions before a final vote. The first session has already concluded.

Father Rolland said he hoped the Catholic Church in other countries would unite to express their concerns before the bill becomes law.

NEXT: Father of Alfie Evans meets pope, begs for help to save his son