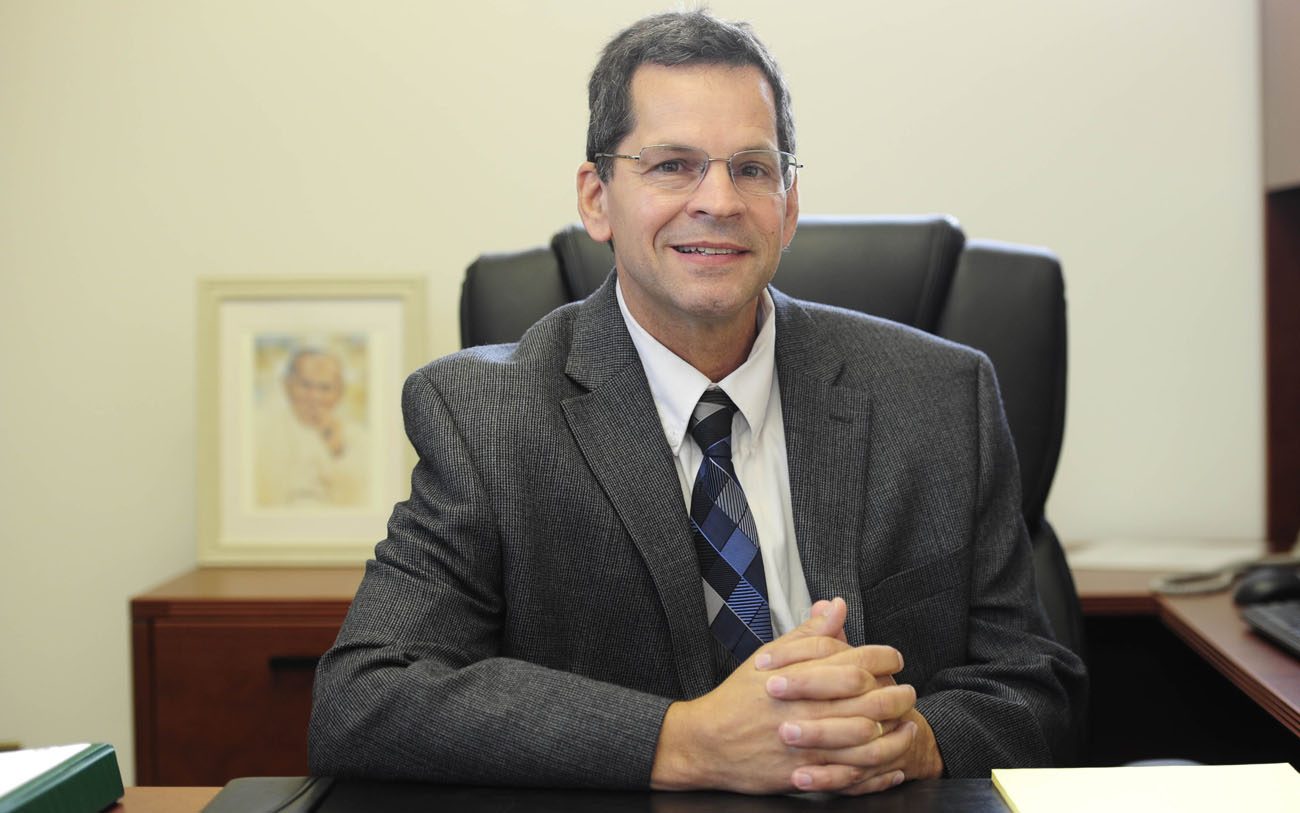 WASHINGTON (CNS) — Dominic Lombardi, head of the Secretariat for Catholic Life and Evangelization in the Diocese of Harrisburg, Pennsylvania, has been named executive director of the U.S. Conference of Catholic Bishops’ Secretariat of Laity, Marriage, Family Life and Youth.

Msgr. Brian Bransfield, USCCB general secretary, made the appointment and announced it May 14. Lombardi will take the post June 11, succeeding Andy Lichtenwalner, who had served in the position since January 2012.

“Dominic brings a wealth of academic knowledge and lived experience in the realms of family life, youth ministry, personal formation and church teaching to the conference,” Msgr. Bransfield said in a statement. “In his work he has accompanied the faithful on both an individual basis and as families. I am grateful for his acceptance of this important role in service to the bishops and the conference.”

Since July 2015, Lombardi has been secretary and director for the Harrisburg Diocese’s Secretariat for Catholic Life and Evangelization. From 2012 to 2017, he also served as director for adult and graduate recruitment, services and partnership for Neumann University in Aston, Pennsylvania, in the Archdiocese of Philadelphia.

Lombardi, who is married and the father of six children, also has taught theology at several universities since 1994. Currently, he is an adjunct professor of theology at St. Joseph’s University in Philadelphia.

He graduated with a bachelor of arts degree in history from the University of St. Thomas in St. Paul, Minnesota, in 1980. He earned his master of arts degree in moral theology from St. Charles Seminary in Wynnewood, Pennsylvania, in 1990 and a licentiate in sacred theology from the Pontifical John Paul II Institute for Marriage and Family Studies in Washington in 1994.

NEXT: Graduates urged to proclaim ‘a new American story’ of ‘holiness, heroism’