Caritas migrant shelter in Tijuana under police protection after attacks 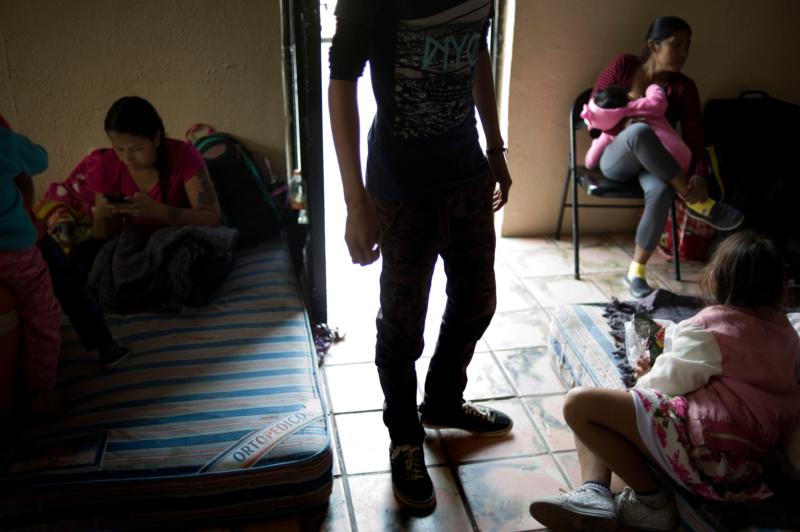 A young man stands in the doorway at a Catholic migrant shelter supported by Caritas in Tijuana, Mexico, April 23. (CNS photo/David Maung)

MEXICO CITY (CNS) — A Catholic-run shelter for migrants in the border city of Tijuana has been put under police protection after a robbery and arson attack on consecutive days.

At least six armed individuals entered the shelter in the early morning hours of May 6 and stole some of the migrants’ meager possessions, including cash, cellphones and ID cards. On May 7, also in the small hours, the door to room where migrants were sleeping was blocked with a mattress and set on fire, said Veronica Zambrano, a spokeswoman for Caritas Tijuana, the archdiocesan charitable agency.

Zambrano said staff suspect local individuals, who had previously used the shelter property for illegal activities, were responsible for the attacks. No arrests had been made by May 11.

The attack on the Caritas shelter came after several hundred members of a caravan of Central American migrants, who caught the disapproving attention of U.S. President Donald Trump, arrived in Tijuana after traveling the length of Mexico.

Many of the migrants participating in the caravan did not travel all the way to Tijuana; some applied for asylum in Mexico or hoped to have their immigration status regularized.

Caritas Tijuana provided blankets to migrants waiting in cold conditions to cross the U.S. border and claim asylum, but also facilitated the placement of migrants in shelters — including the facility that was attacked.

Some transgender migrants participating in the caravan were staying in the Caritas shelter, but left after the burglary, the San Diego Union-Tribune reported.