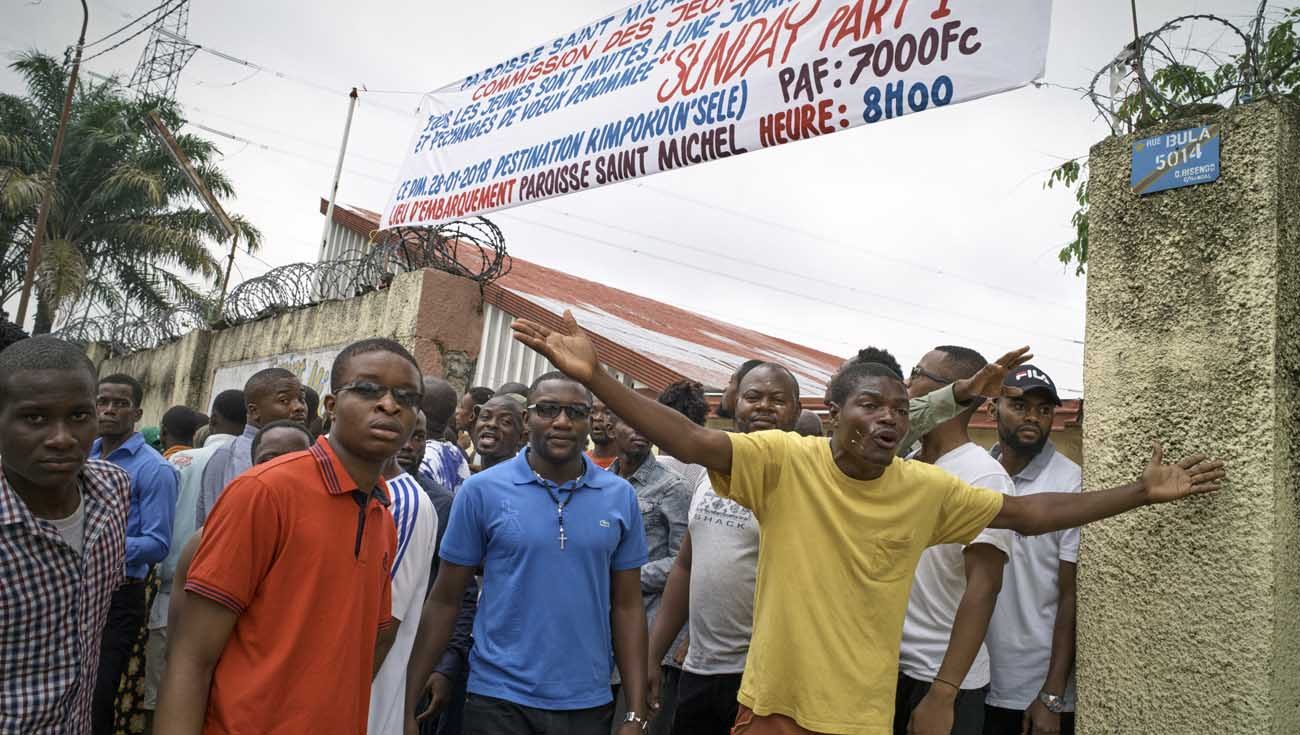 “Let’s stay together, ready to face the worst, to snatch the best,” the church’s lay coordination committee said in a May 1 statement after a two-day meeting in the capital, Kinshasa.

Noting the “uncertainty of the electoral calendar,” the committee said it fears another postponement of elections or “a mockery” of a poll that has no “guarantee of transparency and credibility” and is “without political restraint measures.”

At least five people died and 120 people were detained when security forces attacked Catholic protesters Dec. 31 in Kinshasa. Since then, 16 people have been killed in three protest marches.

Public rallies have been banned since September 2016, when dozens of demonstrators were killed.

Opposition leaders are still in jail or exile and other conditions of a brokered agreement have not yet been met, the church committee’s statement said.

Concerns over electoral irregularities include mismanagement of funds for the upcoming poll, it said.

A priest in Kitchanga was shot dead shortly after celebrating Mass April 8 in the latest attack on the Catholic Church in Congo. Churches, convents and Catholic schools have been vandalized or looted by armed groups.

Father Ngango was the sixth priest abducted in the eastern Congo since 2012 and one of the few abductees in the region to be released. Civilians in eastern Congo have been brutalized by militias, rebels and military units. Thousands of women have been raped by the armed groups.

An estimated 100 militias — local and those armed by foreign powers — are believed to operate in the region, which experienced violence and instability for nearly two decades.

PREVIOUS: Survivors hope pope will act against ‘epidemic’ of abuse in the church

NEXT: Marriage and Communion: Norms address needs of interchurch couples