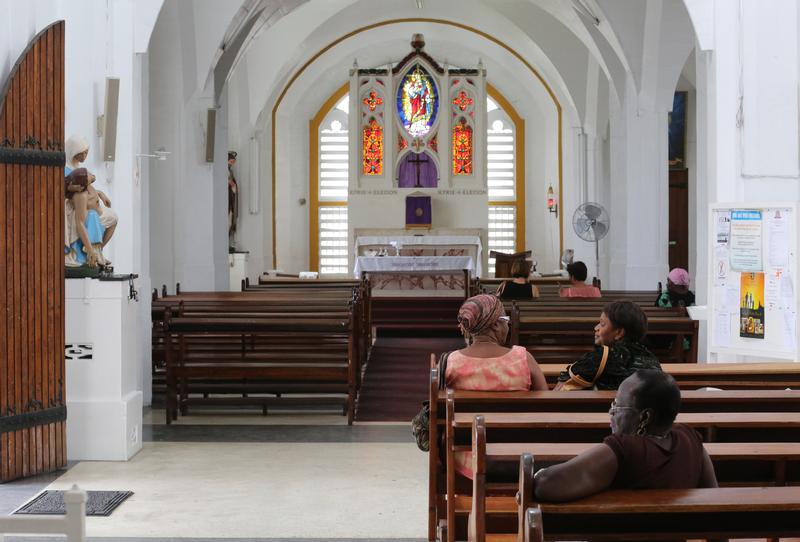 WASHINGTON (CNS) — A study by the Pew Research Center found that young adults worldwide are generally less religious than older adults by a variety of measures.

The study, which drew upon previous surveys by Pew, concluded that this was true regardless of the predominant religion in the country, its level of economic development, or its level of religiosity. It defined young people as those under 40 years of age and older people as those 40 or older.

The study noted projections indicate countries whose populations are growing fastest are very religious, while countries projected to have shrinking or stagnant population levels tend to be less religious.

In addition to determining the differences between the rates of religious observance of younger and older people, the study, published in mid-June, attempted to identify possible causes for those differences.

The correlation between religious commitment and the ease of life also seems to run in the other direction. In many of the countries in which young adults are more religious than older adults — such as Ghana, Liberia, Chad and Georgia — civil wars, violence, or other forms of unrest occurred while young people were coming of age.

In 41 of the 106 countries surveyed, young people were less likely to have a religious affiliation than older people. Most of these countries were in the Americas or Europe, but South Korea, Australia and Japan had some of the world’s largest gaps between the percentages of young and older people who are religiously affiliated. The majority of age gaps in affiliation are in countries that have generally Christian populations.

The study also found that in North America and much of Latin America and Europe, young adults were less likely than older adults to say that religion was very important in their lives. About half the countries in the Middle East, where almost all adults have a religious affiliation, had a similar gap. In the average country surveyed, 57 percent of older people said religion was very important in their lives, while 51 percent of young people said the same.

Young adults are also less likely than older adults to attend weekly religious services. The study found that this was almost universally true in the Americas and in over half of the surveyed countries in Europe, the Middle East and North Africa.

Poland, a historically Catholic country, had the largest gap of any country surveyed: 26 percent of young people attend religious services weekly, while 55 percent of older people do. The report theorizes that this difference is due to the Catholic Church’s association with “nationalism, Polish identity, and resistance to the Soviet Union during Poland’s communist period,” which the older generation, unlike the younger generation, would remember.

The study found that “the generational divide in religious commitment is most apparent when examining daily prayer. Not only is it the measure with the highest number of countries with an age gap, but it is also the measure by which the average country has the biggest gap globally.”

The difference in rates of daily prayer was especially wide in the United States — 18 percentage points– and Latin America and the Caribbean — 14 percentage points — and the average difference was nine points. Both generally religious and nonreligious countries were among the 71 countries where older people are more likely to pray daily than younger people.

NEXT: At U.S. Open, priest has chance to minister and enjoy his favorite sport