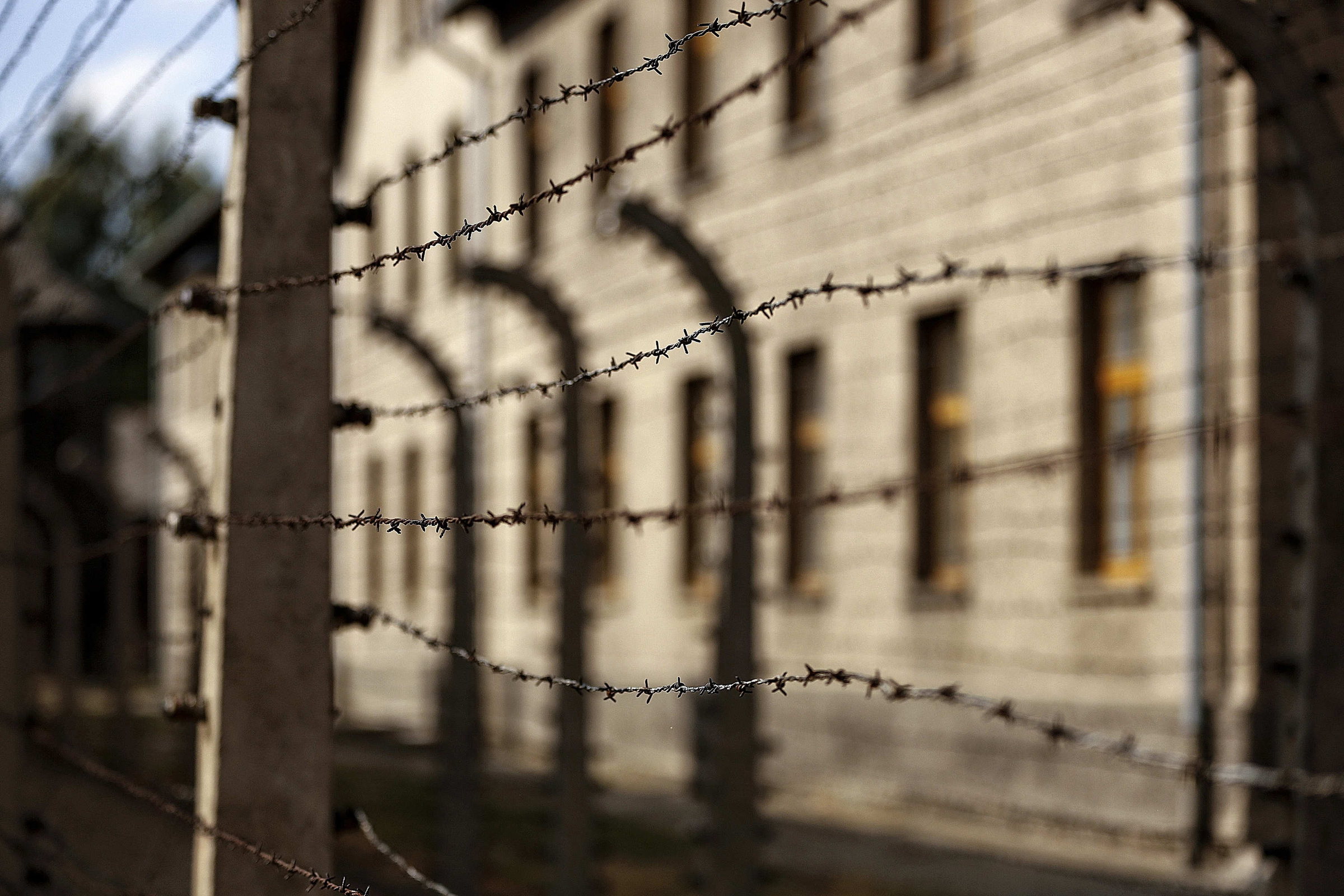 Marking the United Nations’ International Day in Support of Victims of Torture June 26, the pope tweeted: “Torture is a mortal sin! Christian communities must commit themselves to helping victims of torture.”

The pope has spoken out many times against torture, calling it a “very serious sin.” During his visit to concentrations camps in Poland in 2016, he said: “Cruelty did not end at Auschwitz, at Birkenau. Today too, people are tortured; many prisoners are tortured at once, to make them speak … It is terrible! Today there are men and women in overcrowded prisons; they live — I’m sorry — like animals.”

The Vatican also marked the U.N. International Day Against Drug Abuse and Illicit Trafficking June 26 with a message from Cardinal Peter Turkson, prefect of the Dicastery for Promoting Integral Human Development.

The cardinal called for outreach and support of all those who have been caught up in the world of illicit drugs, which is run by people “without scruples, who, giving into the temptation of easy money, slow death, cut off hope and destroy so many families.”

“Drugs are a wound inflicted on our communities, ensnaring many people in a cycle of suffering and alienation,” he wrote in the message.

Solidarity and support are critical, particularly toward those who are fragile and vulnerable, like those who are abusing drugs, which is often a consequence of being excluded in some way, he said.

Citing a 2015 message from Pope Francis, the cardinal wrote, “Even if the life of a person has been a disaster, even if it is destroyed by vices, drugs or anything else — God is in this person’s life. … Although the life of a person is a land full of thorns and weeds, there is always a space in which the good seed can grow. You have to trust God.”

According to the U.N.’s 2017 World Drug Report, an estimated 250 million people, or about 5 percent of the global adult population, used drugs at least once in 2015, with about 29.5 million of those drug users suffering from drug dependence and other forms of harm.