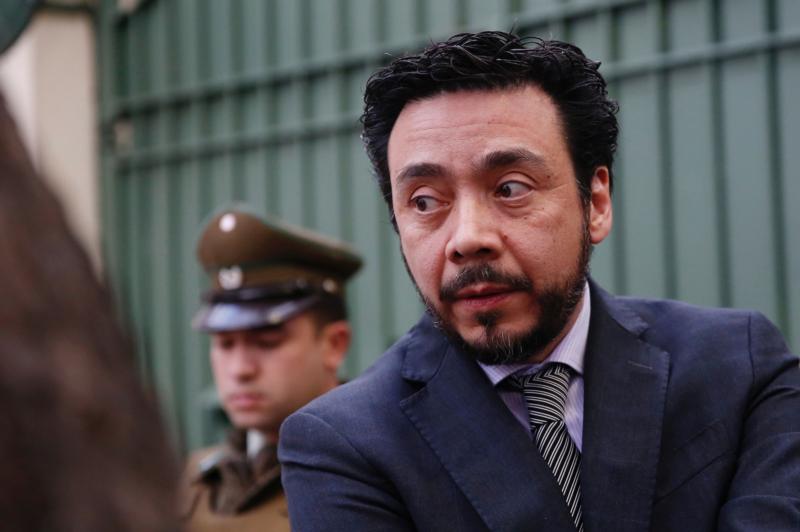 VATICAN CITY (CNS) — As the Catholic Church in Chile continues to reel from allegations of clerical sexual abuse and cover-ups, police arrested the former chancellor of the Archdiocese of Santiago on accusations he sexually abused minors.

In late May, news first broke that Father Munoz was suspended after he reported himself to church authorities for abuse. The suspension occurred Jan. 2, a little over a week before Pope Francis visited the country.

Juan Carlos Cruz, a survivor of abuse, expressed shock and outrage at the revelation, given the fact that he had reported the abuse he suffered to the former chancellor.

“The insolence — to put it mildly — is astonishing. (Father Munoz) was the one who took our statements, and nothing happened,” Cruz tweeted May 24.

In a statement released the day of the arrest, the Archdiocese of Santiago also confirmed that Arias, accompanied by police, conducted a second search and seizure operation in connection with the charges against Father Munoz as well as several other pending investigations.

“The Archdiocese of Santiago reiterates its willingness to cooperate with authorities in everything that is required,” the statement read.

During the first search operation, which took place June 13, police raided the judicial offices of the Archdiocese of Santiago as well as the offices of retired Bishop Alejandro Goic Karmelic of Rancagua.

Bishop Goic, who served as president of the Chilean bishops’ commission for abuse prevention, was forced to suspend 14 of the diocese’s 68 priests in mid-May after an investigative report by a Chilean television channel revealed the existence of a sex-abuse ring made up of clergy.

After the report’s broadcast, Bishop Goic apologized for his failure to act “with the appropriate agility in the investigation” of the priests allegedly involved in the sex-abuse ring. Pope Francis accepted the bishop’s resignation June 28.

Speaking to journalists, Arias confirmed that his office is investigating the alleged sex-abuse ring in Rancagua as well as possible cover-ups of abuse cases by senior members of the clergy, including Cardinal Riccardo Ezzati of Santiago and his predecessor, Cardinal Francisco Javier Errazuriz.

According to L’Osservatore Romano, the Vatican newspaper, the raids conducted by authorities confirmed that allegations of abuse against Father Munoz “were known by the ecclesiastical authorities of the city.”

Regarding the arrest of the former chancellor of his archdiocese, Cardinal Ezzati told journalists that he felt “great sorrow for (Munoz), his family and for the victims.”

“I would like to send a close and cordial thought to the victims who have suffered these abuses by him and, finally, the hope that justice will have the final word,” Cardinal Ezzati said.