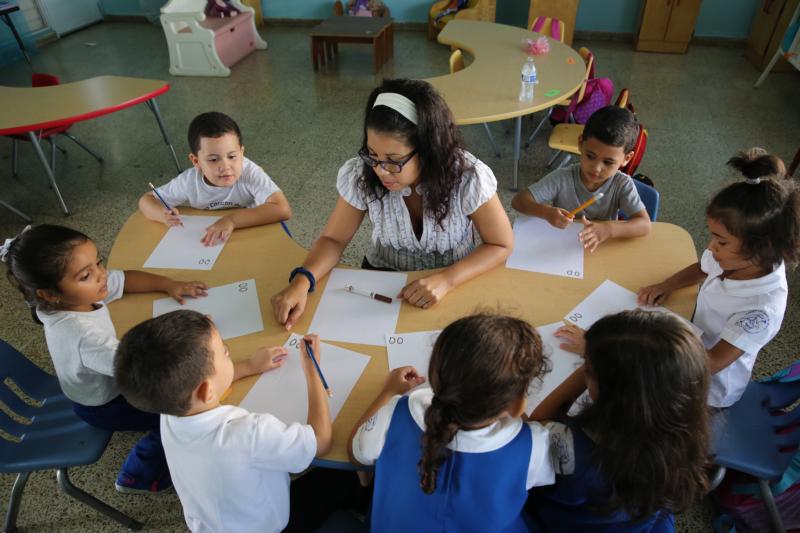 Civil officials on the island territory embargoed $4.7 million from various archdiocesan accounts after retired teachers from the archdiocese’s school filed a lawsuit seeking their pensions.

Two years ago, the archdiocese had notified several hundred teachers that their pensions were being eliminated because payouts exceeded contributions, which led to the lawsuit.

Earlier this year, a judge had ordered the archdiocese to pay $4.7 million to both retired and active teachers.

Enrollment at the archdiocese’s schools have dropped sharply due to a recession on the island for the past 12 years. Many families fled to the U.S. mainland last year after the devastation wrought by, and slow recovery from, Hurricane Maria.

“The archdiocese no longer has money to operate,” Carmen Conde, an attorney for the archdiocese, told The Associated Press. “The embargo caused an economic and administrative crisis.”

As a result of the embargo, according to Conde, about 75 employees of the archdiocese have been laid off, dozens of parishes have been negatively affected, all charity work has stopped, the archdiocese cannot pay its utility bills and it is relying on volunteers to keep functioning.

Conde said it was the first time the archdiocese has filed for bankruptcy, and that the Chapter 11 filing was a last resort.

Antonio Bauza, an attorney representing 178 of the active and retired teachers, told AP that he is not surprised by the bankruptcy request. “They have used all kinds of tactics to not comply with the pensions of these retired teachers,” he said. “There are teachers who have lost their homes. It’s a very serious situation.”

PREVIOUS: Bishop echoes pope: The poor’s plight is ‘the Gospel, pure and simple’

NEXT: Clergy lead prayers for healing from abuse scandal in Illinois, N.J.