Christians are meant to serve, not be served, pope says 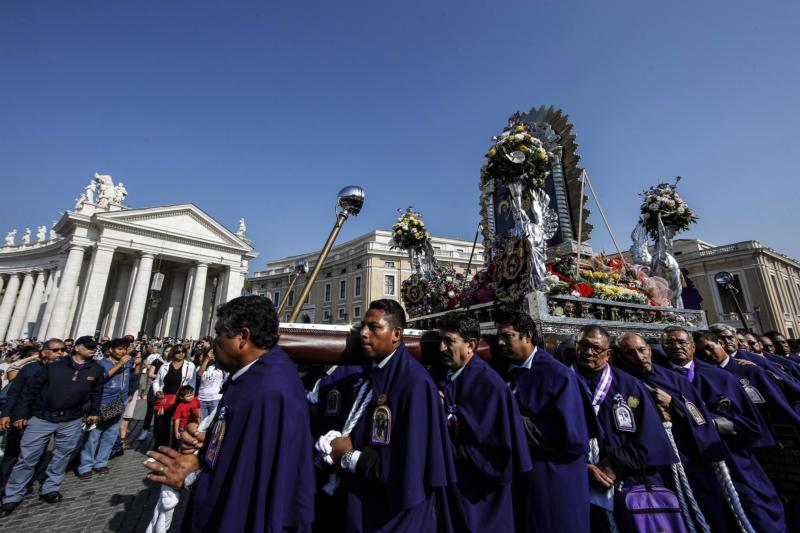 VATICAN CITY (CNS) — Jesus shows Christians the rule they must live by: that they are there to serve, not be served, Pope Francis said.

Christ’s message is clear, the pope said Oct. 21 during his Sunday Angelus address: “While the great ones of the earth build ‘thrones’ for their own power, God chooses an uncomfortable throne — the cross — from which to reign, giving life,” the pope said.

Jesus sought to correct his disciples when he saw their enthusiasm for him had become “tainted” by a “worldly mentality,” interested in power, the pope said.

“The path of service is the most effective antidote against the disease of seeking first place; it is the medicine for climbers,” who exist everywhere, even in among Christians and members of the church’s hierarchy, he said.

“Therefore, as disciples of Christ, let us receive this Gospel (passage) as a call to conversion, to bear witness with courage and generosity to a church that kneels at the feet of the least in order to serve them with love and simplicity,” the pope said.