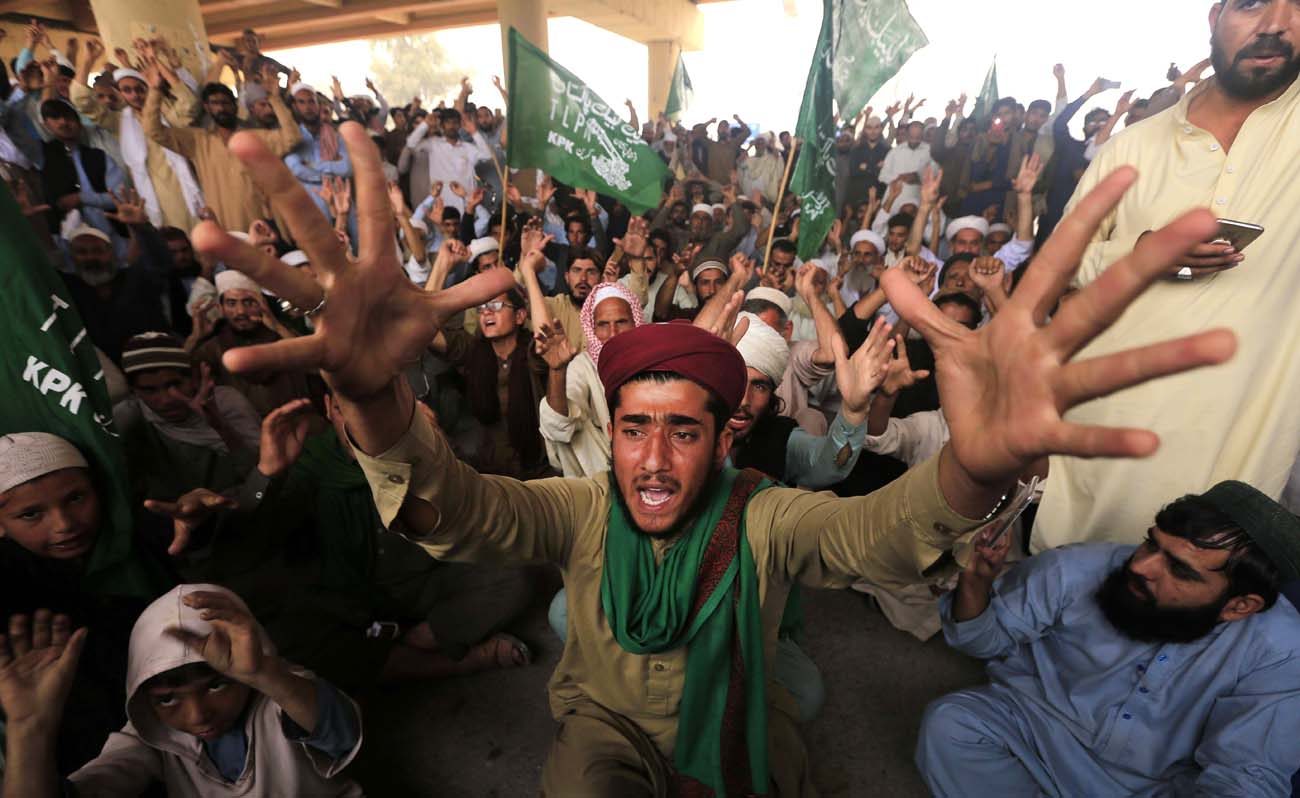 ISLAMABAD, Pakistan (CNS) — Pakistan’s Supreme Court has set aside the death sentence of Asia Bibi, a Catholic convicted of blasphemy, and ordered her release from prison.

A three-member court bench announced the verdict Oct. 31. The apex court ruled that Bibi be released from death row immediately if she had no other case registered against her, reported ucanews.com.

Members of Tehreek-e-Labaik, an extremist group, initiated protests and blocked roads after the verdict.

Khadim Rizvi, leader of the group, recently warned the judges, the government and local as well as international nongovernmental organizations of “dire” consequences if Bibi was set free. He also threatened Bibi’s lawyer.

“We will hold massive protests and not let the government function if it releases Asia Bibi to appease the United States,” said Rizvi.

Bibi was sentenced to death in 2010 on charges of making derogatory remarks about the prophet Muhammad during an argument with a Muslim farm worker.

The Supreme Court reserved its judgment on the blasphemy case Oct. 8 and had barred media from covering the issue until the decision was announced by the court.

Samson Salamat, the Christian chairman of the interreligious Movement for Tolerance, issued a statement after the verdict.

“This is a highly tense and threatening situation for religious minorities, especially for Pakistani Christians, and there is fear of persecution of Christians and attacks on their churches and other properties,” he said. He also called for a ban on “extremist groups who are involved in hate speech and use religion as a tool to promote violence in society.”

Tenzin Dorjee, chair of the U.S. Commission on International Religious Freedom, welcomed the verdict and said the case “illustrates the extent to which blasphemy laws can be exploited to target minority communities. These laws seek to protect entire religions rather than the individual, as should be the case under international human rights standards. It is deeply troubling that Bibi’s case even reached this level, where she almost became the first person in Pakistan’s history to be executed for the crime of blasphemy.”

The commission also called on Pakistan to release the 40 individuals imprisoned on blasphemy charges and to repeal its blasphemy laws.

The USCIRF and Amnesty international noted that two other people who supported Bibi were killed. In January 2011, Salmaan Taseer, governor of Punjab, was assassinated by his own bodyguard, who shot him 27 times. In March 2011, Shahbaz Bhatti, the only Christian Cabinet minister at the time, was assassinated outside his mother’s home in Islamabad.

PREVIOUS: Fidelity is for every vocation, not just marriage, pope says