Faith groups could be taxed on transit, parking benefits for employees 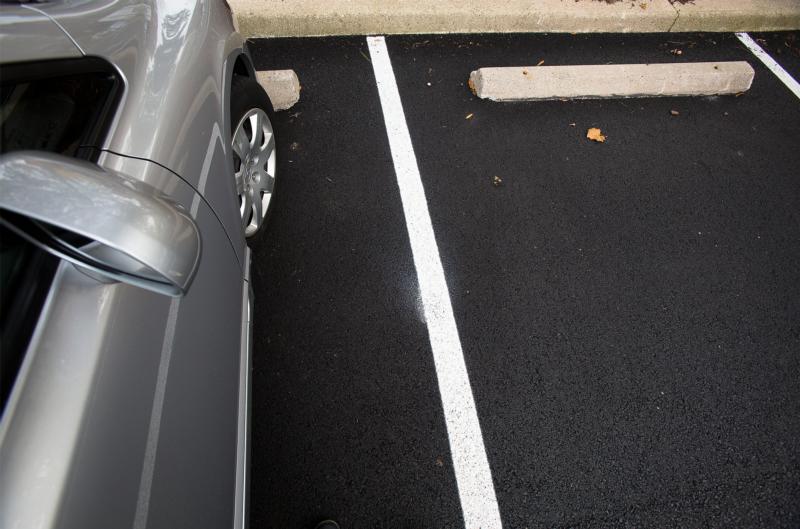 A car is seen in the parking lot at the United States Conference of Catholic Bishops in Washington Nov. 14 . (CNS photo/Tyler Orsburn)

WASHINGTON (CNS) — Leaders of a diverse group of faiths, including the Catholic Church, and the heads of religious nonprofit organizations are urging Congress to repeal a change in the Internal Revenue Code that would tax houses of worship and other nonprofits for parking and transit benefits they provide to their employees.

Dubbed the “parking lot tax,” the provision has prompted a group representing a broad range of institutions, including houses of worship, primary and secondary education, higher education, and faith-based nonprofit organizations to write to a letter Nov. 13 to the chairmen of the Senate Finance Committee and the House Ways and Means Committee and their respective ranking members.

“We write with serious concerns about how a little-noticed provision in the Tax Cuts and Jobs Act would tax parking and transit benefits provided by nonprofit organizations and churches,” the letter states.

“Unless repealed, this provision will require tens of thousands of houses of worship to file tax returns for the first time in our nation’s history and will impose a new tax burden on houses of worship and nonprofit organizations,” it added.

“Perhaps worst of all,” it continued, this provision will hopelessly entangle the IRS with houses of worship, simply because these houses of worship allow their clergy to park in their parking lots.”

Under the First Amendment, “houses of worship are not required to file tax returns each year,” the letter said.

NEXT: Cardinal says he leaves USCCB assembly more hopeful than when it started