L.A. archdiocese to seek charges against two nuns for embezzlement 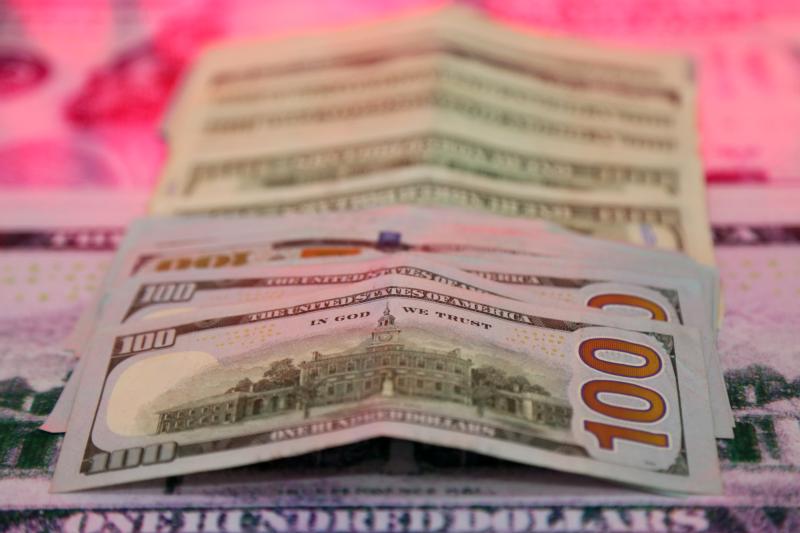 WASHINGTON (CNS) — The Archdiocese of Los Angeles has changed its mind about not seeking charges against two women religious who were found to have “misappropriated” a “substantial amount” of money, perhaps up to half a million dollars, from one of its Catholic schools.

Various news stories say that after archdiocesan officials disclosed in a Dec. 3 meeting with parents from St. James Catholic School in Torrance that Sister Mary Margaret Kreuper and Sister Lana Chang had perhaps embezzled as much as $500,000, the school community expressed outrage.

A spokeswoman later told various news outlets after the meeting that the archdiocese would no longer be just seeking restitution from the nun’s religious order, the Sisters of St. Joseph of Carondelet, but it would cooperate with authorities in an investigation against the women religious that could result in leveling charges against them.

Earlier, the archdiocese had said in a letter it agreed to a “full restitution” of money used for personal matters by the two women, but it would not seek criminal charges. But after officials at the Dec. 3 meeting revealed that they may have used the money for gambling and also disclosed the amount, parents began speaking out against the decision.

Sister Kreuper was a former principal of the school and Sister Chang was a former teacher there and also served as vice principal. Both retired at the end of the 2017-18 school year. An examination of financial records undertaken after the women left revealed the discrepancies.

In a Dec. 10 statement on a website, the Sisters of St. Joseph of Carondelet confirmed that they were notified by the Archdiocese of Los Angeles about its intention to file a criminal complaint with the Torrance Police Department against its two members for misappropriation of funds.

“As a religious community, we will not defend the actions of our sisters. What happened is wrong,” the statement said. “Our sisters take full responsibility for the choices they made and are subject to the law.”

The statement said the order is cooperating with the archdiocese to discover how much was taken and will make full restitution once the exact amount is known.

“We hold the sorrow of our sisters’ actions deep in our community hearts,” the statement said.