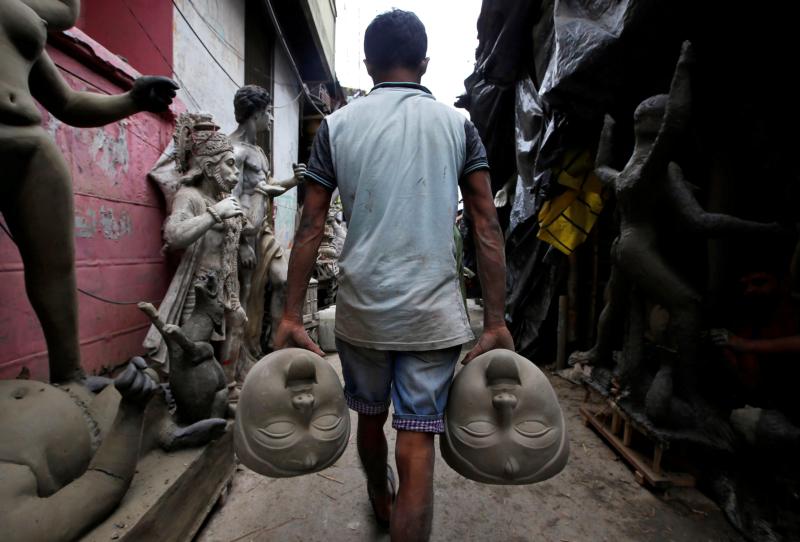 A report by the British All-Party Parliamentary Group for International Freedom of Religion or Belief said the rise of nationalist “Hindutva” ideology — which defines “Indian” as exclusively Hindu — has led to an increase in religious oppression in the country, ucanews.com reported.

The Dec. 31 report, titled “Commentary on the Current State of Freedom of Religion or Belief” said anti-conversion laws in seven of India’s states also are used to threaten Muslims and Christians.

In its chapter on India, the report said that Prime Minister Narendra Modi “has finally condemned mob violence against minorities, but his government has remained largely inactive in proactively tackling spiraling religiously motivated violence.”

The report said a “particularly worrying” situation emerges from media reports that some members of the pro-Hindu Bharatiya Janata Party, known as BJP, have close affiliations with the Hindu hard-line group Rashtriya Swayamsevak Sangh, or RSS.

Founded in 1925, the RSS draws its vision from a mix of Hindu legends and ancient Indian history. It claims that India is a Hindu land and religious minorities should accept Hindu supremacy if they want to live in the country.

Human rights activists agreed with the concerns outlined in the report. They have said that the situation for religious minorities worsened since the BJP came to power in 2014 because Hindu hard-liners see the party’s victory as a mandate to push for their goal of Hindu nationhood.

Adil Hussain, a New Delhi-based rights activist, said he feared that the violence targeting religious minorities will only get worse.

“Now with national elections due in April this year, there are fears that religious violence could spike,” Hussain said.

He cited recent meetings of Hindu groups pushing for the construction of a Hindu temple in Ayodhya, in Uttar Pradesh state. Hindu hard-liners demolished a mosque 26 years ago in the same location.

“The leaders of nationalist groups have openly asked Hindus to produce more children and train them in weaponry to fight Muslims,” Adil said. “This poison is spreading across the country and is leaving minorities in dire straits.”

Those involved in anti-Christians attacks have a certain level of impunity because of tacit approval from government officials and the police, Michael said.

A report by ADF India, an organization defending Christian rights in the country, stated there were 219 incidents of Hindu violence reported against Christians, mostly affecting women and children, between January and October 2018.

“Despite hundreds of anti-Christians incidents, police registered a crime in only 12 cases,” Michael said. “What is more shocking is the fact that the political leaders in the country have maintained a silence over the incidents and haven’t condemned a single one.”

India has about 170 million Muslims in a population of 1.2 billion people, according to official census statistics. In addition, 28 million Christians are scattered across the country.

NEXT: Vatican: Investigation underway of bishop accused of abuse, misconduct