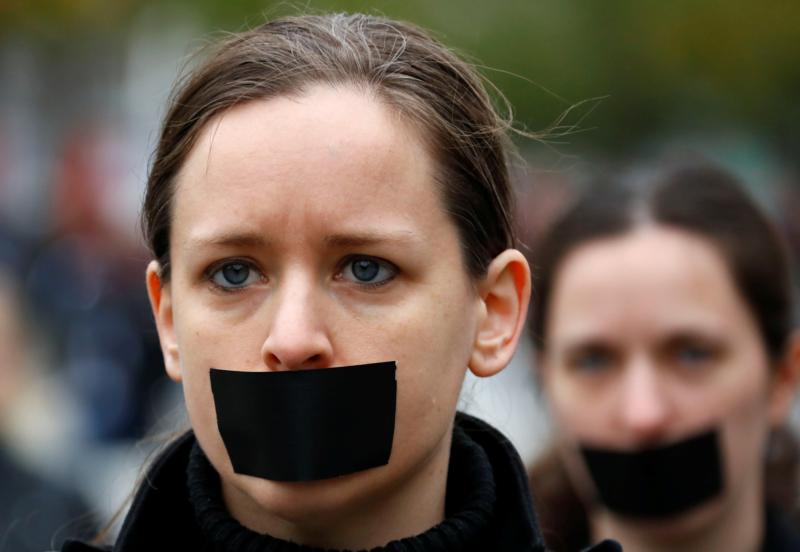 Whether it be child labor, illegal adoptions, forced marriage, illegally obtained organs, sex trafficking, child soldiers or labor exploitation, the trafficking of men, women and children affects every country of the world.

The illegal and hidden nature of human trafficking means the true number of victims is not known. And current reports, like the U.N. Office on Drugs and Crime Global Report on Trafficking in Persons, depend on reported cases from participating nations.

According to the report for 2018, traffickers mostly target women and girls, but the number of male victims is increasing. For example, in Western and Southern Europe, women and girls make up 71 percent of trafficked victims, while men and boys make up 29 percent of known victims.

Trafficking for sexual exploitation continued to be the most commonly detected form of trafficking, according to the report, which said that 66 percent of trafficking cases are considered sex trafficking. Women again make up 72 percent of reported sexually exploited victims.

At any given time in 2016, an estimated 40.3 million people were victims of modern slavery, including 24.9 million in forced labor and 15.4 million in forced marriage, according to the International Labor Organization in its Global Estimates of Modern Slavery: Forced Labor and Forced Marriage report from 2017.

To inspire and improve the church’s work in addressing the crime of human trafficking and the care of its victims worldwide, the Vatican has created a set of pastoral guidelines, which can be found at migrants-refugees.va/resource-center/documents/.

The U.S. Conference of Catholic Bishops’ Anti-Trafficking Program, which also seeks to support victims, can be found here.

NEXT: To ignore trafficking is to be complicit in the crime, pope says