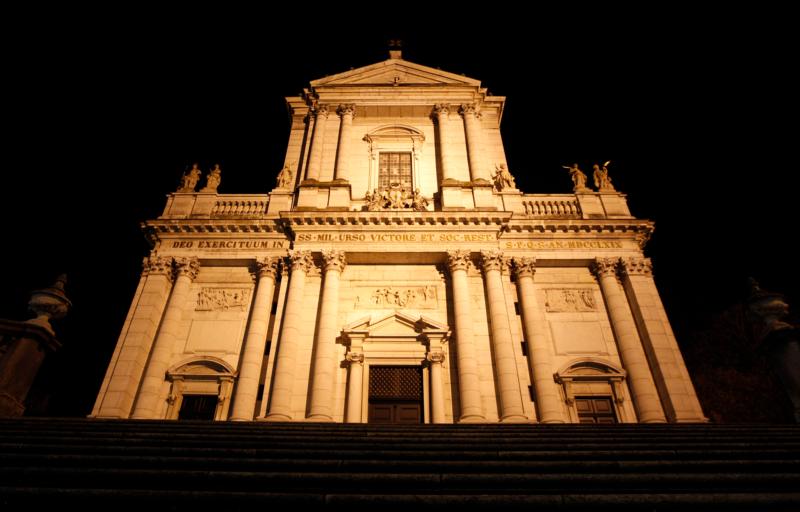 VATICAN CITY (CNS) — Just a few days after the Vatican summit on child protection and clerical sexual abuse, the bishops’ conference and major religious superiors of Switzerland adopted new guidelines, which include mandatory reporting of all allegations to the police.

Previously, the bishops said in a statement, when adults reported having been abused, church officials were required to inform them that they could file a civil lawsuit and that they could decide whether a report was filed with the police.

If, however, the victim was still a minor, reporting to police or other civil authorities was and still is mandatory.

The bishops said the previous reporting guidelines — giving adult survivors a “veto” over reporting — were adopted based on advice from therapists who work with survivors. But, in a statement Feb. 28, the bishops and religious superiors said experience has shown that without a mandatory reporting requirement “the risk of covering up a case remains, as well as endangering potential future victims.”

The bishops met Feb. 25-27 at the Mariastein monastery. Bishop Felix Gmur of Basel, conference president, summarized for the bishops what he had heard at the Vatican summit Feb. 21-24, especially on the need to put the victims first, the statement said.

Vowing to continue to strengthen their policies for safeguarding and for handling allegations, the statement said the Swiss bishops see “other areas for action, for example, in accelerating canonical procedures, in informing victims and in standardizing prevention.”

The bishops also said they “understand the disappointment of victims’ organizations which had hoped for clear action as soon as the (Vatican) meeting ended,” the statement said.

Meanwhile, the Swiss bishops’ commission on preventing sexual abuse of minors mandated that all dioceses and religious communities in Switzerland adopt measures that some dioceses and communities already have implemented, including: appointing a child protection officer, establishing clear criteria for determining “professional distance and proximity” — in other words, boundary issues — and extending safeguarding training and background checks to all who work for Catholic organizations, not only for dioceses or religious orders.