Pope says he wants to visit Iraq in 2020 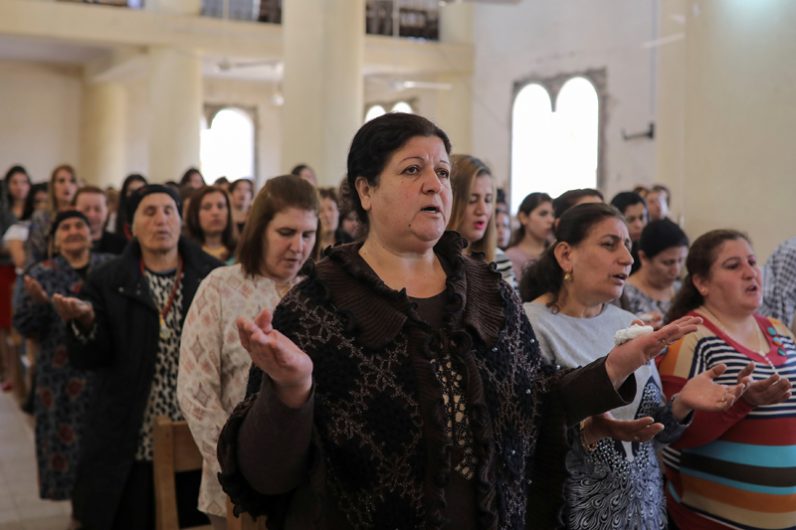 VATICAN CITY (CNS) — Announcing his desire to visit Iraq in 2020, Pope Francis called for a peaceful resolution to crises in the Middle East.

He also warned that God would unleash his wrath on hypocritical leaders who liked to talk about peace while selling weapons to warring nations.

“People escaping, crowded on boats, they cry out, seeking hope, not knowing which ports will be able to welcome them in a Europe which opens its ports to vessels that have to load sophisticated and costly weapons, capable of wreaking havoc that doesn’t even spare children,” he said.

The pope made his comments during a meeting June 10 with a Vatican coalition of funding agencies, known by its Italian acronym ROACO. Coordinated by the Congregation for Eastern Churches, ROACO assists Eastern-rite churches around the world as well as the Latin-rite church in North Africa and the Middle East. It was holding its annual general meeting at the Vatican.

Pope Francis said their meetings with experts, including papal diplomats, would help them “hear the cry of the many who have been robbed over these years of hope.”

They included people from Syria, where the risk of a major humanitarian crisis still looms, he said, underlining the plight of so many people left without food, medicine, schools and loved ones who have died or been killed.

While people may be “insensitive” to such tragedy, God is not, because he is moved by the cries of his children, and he seeks to protect and guide them with tenderness, the pope said.

“But many times, I also think about God’s wrath, which will be unleashed upon those nations’ leaders who talk peace, but sell arms to make these wars. This is hypocrisy. This is a sin.”

The pope said his thoughts were also with Iraq, “where I have the desire to go next year.”

He said he hoped this nation could pursue building the common good through “the peaceful and shared participation” of all people, of every religion. He said he hoped it would not succumb to tensions fanned by conflicts between regional powers.

“And I cannot forget Ukraine, that its people may find peace,” he said.

He said he hoped leaders in the Holy Land would work with other local and international leaders to be able to live together in peace, harmony and respect.

The pope also noted the many signs of hope and consolation that are the fruit of “that tireless charitable outreach that has been made possible also thanks to each of you and the agencies that you represent.”

He urged them to continue to foster hope, so that young people “may grow in humanity, free from ideological colonization and with open hearts and minds, appreciative of their national and religious roots and wishful for a future of peace and prosperity that leaves no one behind and discriminates against no one.” 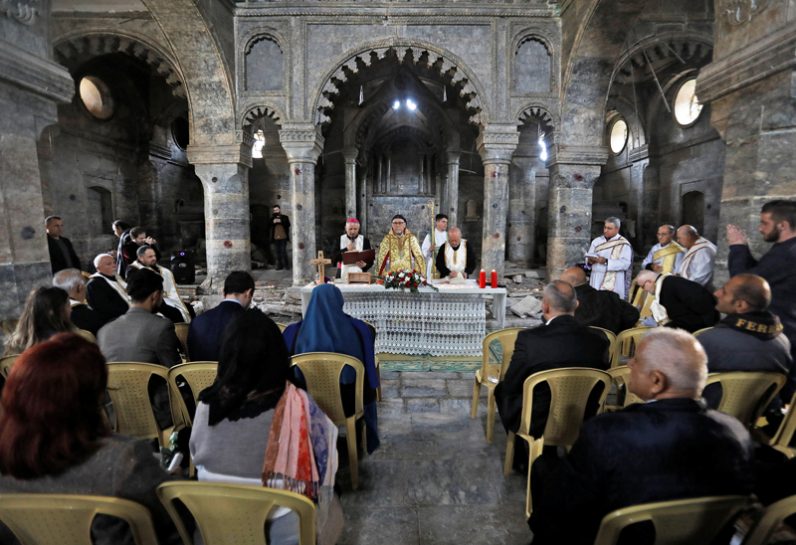