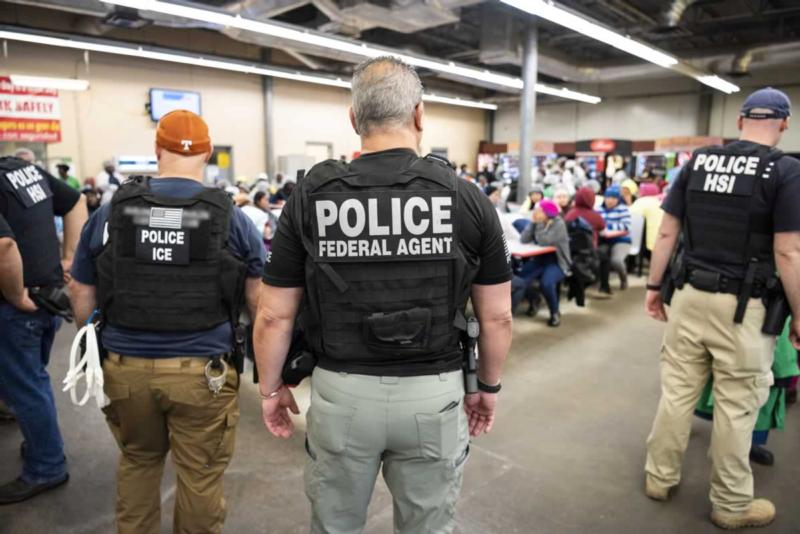 CHICAGO (CNS) — Catholic Extension will be helping families left without their main financial supporter in Mississippi, where families lost their breadwinner after U.S. Immigration and Customs Enforcement carried out massive raids Aug. 7.

Federal authorities said they arrested 680 people at various food processing plants in the Southern state, in what may be one of the largest, if not the largest, immigration dragnets carried out in the U.S.

The Chicago-based Catholic organization said it would send help immediately but also would begin fundraising to benefit those in need through its “Holy Family Fund,” a program it launched earlier this year to financially help husbands and wives and children left without their main breadwinner because of detention or deportation. It will be managed by the Diocese of Jackson.

“The program seeks to help bring some stability to what is a terribly destabilizing moment for families,” the organization said in an Aug. 8 news release.

Catholic Extension is the leading national supporter of missionary work in poor and remote parts of the United States. The Jackson Diocese, one of the poorest in the country, has long been supported by the organization, including some of it parishes in towns where the raids took place.

It’s important to keep a family strong, he said, and that includes immigrant families.

Joe Boland, vice president of mission at Catholic Extension, said that even though some of the nation’s leaders say laws must be enforced to prevent “chaos in this country,” the raids themselves cause “massive chaos” as parents are forcibly removed from their children.

“This is not only bad for these families and bad for the church, to which many of the detainees belong, but it is especially bad for the future of our society,” he said. “When we break up families, no one wins.”

Catholic Extension is asking for donations for its Holy Family Fund here. More information about the organization is available here.

PREVIOUS: Kings Bay Plowshares tell court why they acted to disarm submarine base