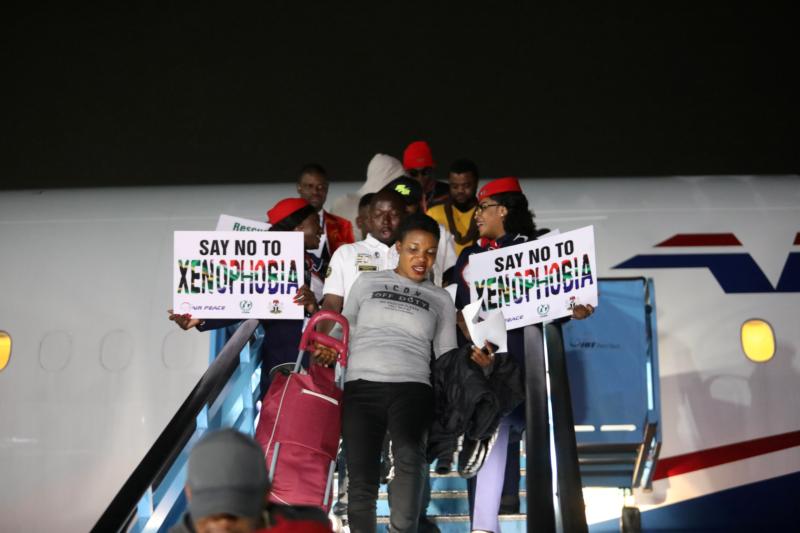 They condemned both attacks in a statement issued Sept. 20 at the end of their second plenary meeting at Divine Mercy Pastoral Center in Abeokuta.

The bishops expressed their communion with and loyalty to Pope Francis, expressing “serious concern” about “attacks coming from some higher levels of the church in some parts of the world.” They said they regarded the attacks as the proverbial ill wind that does no one any good.

They said aggrieved church members and leaders should adopt more traditionally tested avenues to express their opinions to the pope.

“To be able to lead the flock of Christ in the right direction in a world filled with many contradicting and confusing voices, we as a college (of bishops) must speak with one voice,” the bishops said.

“We reaffirm our faith in and commitment to the pontificate of the Holy Father Pope Francis. Consequently, we pledge our loyalty and availability to him in the exercise of his Petrine office,” the bishops said.

The bishops also denounced what they called the horrendous xenophobic attacks in South Africa in which many foreigners, including Nigerians, lost their lives and had their properties looted. But they also condemned the reprisals on South African investments in some parts of Nigeria, saying two wrongs never make a right.

They praised South African bishops for speaking out against the incidents and said they joined them “in vehemently condemning the attacks.”

The conference advised Nigerians living at home and abroad to be good and law-abiding citizens of their host countries.

More than 500 Nigerians have been repatriated from South Africa since the latest xenophobic attacks there.

Air Peace transported 315 Nigerians to the Murtala Muhammed International Airport in Lagos Sept. 18. Nearly 190 had been returned the previous week.

The Lagos state government gave $55 to each returnee, with a pledge that they receive job training.

NEXT: Use wealth to help, not divide, others, pope says