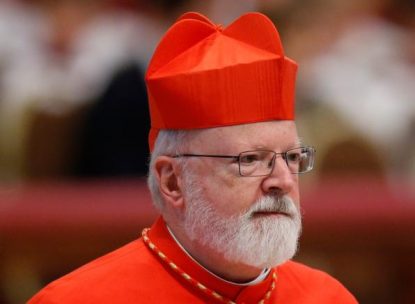 PREVIOUS: Church exists to proclaim Christ,
not itself, pope says

NEXT: Show others God’s mercy, don’t judge them, pope says