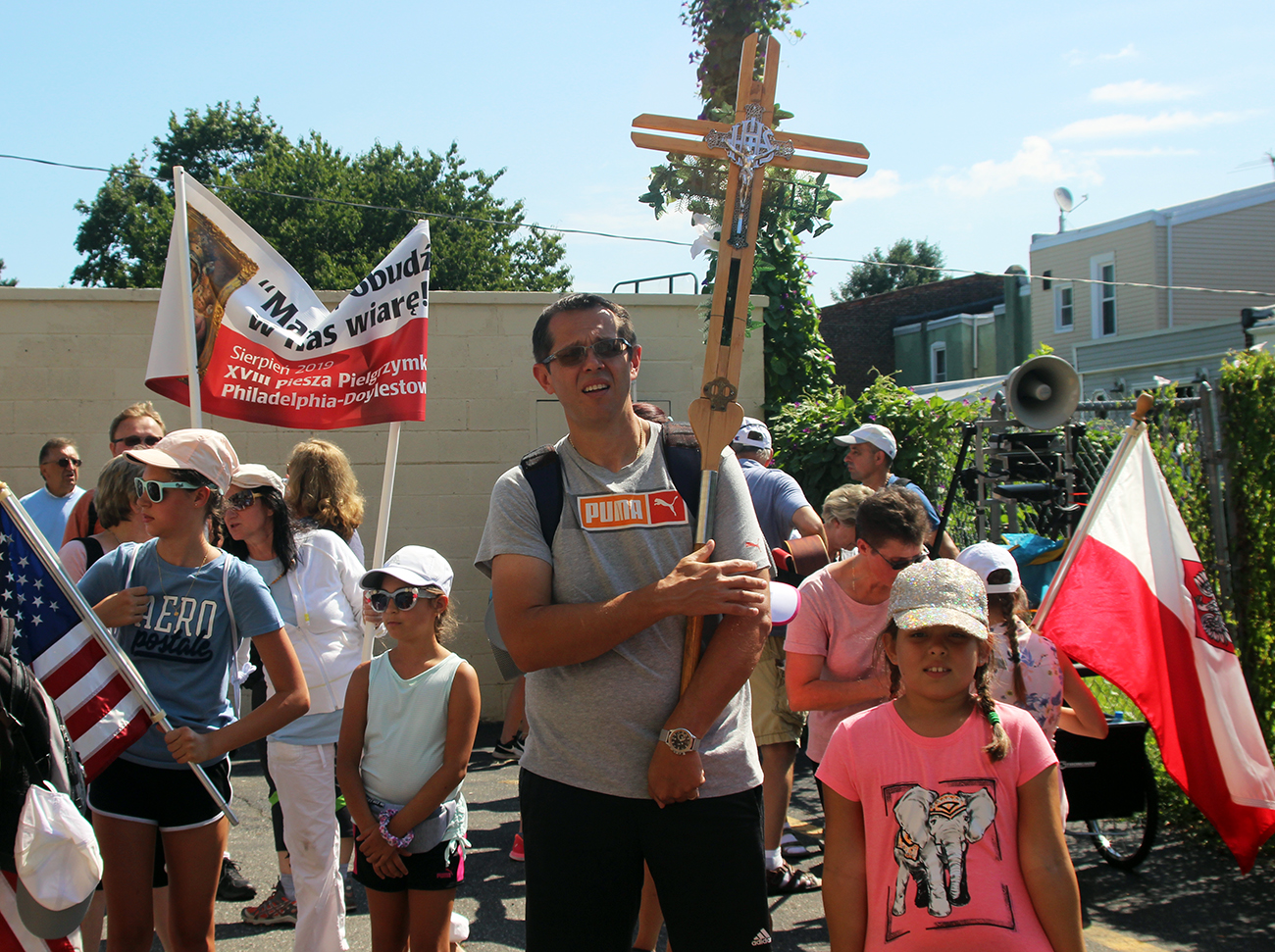 Members of Nativity B.V.M. Parish in Philadelphia participate in a 35-mile walking pilgrimage from St. Adalbert Church in Philadelphia to the National Shrine of Our Lady of Czestochowa in Doylestown, Aug. 9, 2019. The Second Vatican Council stressed that the church is the “people of God,” one of several aspects of its mysterious and salvific nature. (Photo by Gina Christian)

The word “church” has been getting quite a workout these days, but it’s commonly used in a partial, imprecise way, says a local theologian.

“We can think of the Catholic Church as just an organization or a group of authorities, or as just a local parish community, and not realize that the church is the mystical body of Christ,” said Msgr. Michael Magee, chair of the systematic theology department at St. Charles Borromeo Seminary in Wynnewood.

Msgr. Magee stressed that it’s important to recall that the church exists in both “a supernatural and natural reality,” which is why “a very rich array of images” are invoked to describe it.

The Latin word ecclesia, which is the theological term for the church, derives from the Greek ek-ka-lein, “to call out of.” Ancient Israel was set apart from other nations by God to receive his law, and “the first community of Christian believers recognized itself as heir to that assembly,” according to the Catechism of the Catholic Church (CCC, 751).

“In this reality, God makes himself present in this world,” said Msgr. Magee. “The deepest reality in the church is that we are all gathered to be his voice, his presence.”

The Second Vatican Council declared that “the mystery of the holy church is manifest in its very foundation” (Lumen Gentium, 5). As part of that mystery, humans are redeemed not “merely as individuals, without bond or link,” but rather in community as the “people of God” (Lumen Gentium, 9). 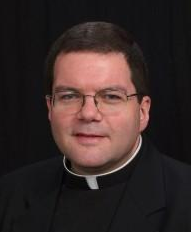 Yet even that aspect is “often understood too superficially,” said Msgr. Magee.

“What the Council really meant by that is not a sense of ‘God’s folks,’ but Israel, God’s people, continuing in the New Testament,” he said. “The church is that multinational people of God that are gathered together as uniquely his, no longer an ethnic or one-dimensional nation, but made up of people of all languages and races.”

The local parish is “where we meet the church,” said Msgr. Magee.

Referencing the early work of then-Cardinal Joseph Ratzginer, the future Pope Benedict XVI, Msgr. Magee said that the Greek root of the word “parish” (paroikia) “means a place of pilgrimage.”

“The parish is where the church has set up shop,” he said. “It’s a structure, but the word itself denotes being on a journey.”

For the modern church, he added, digital media are “a double-edged sword.” Online communications platforms can unite people across vast distances, and allow those incapacitated by illness or mobility concerns to participate in Mass, but “only so much of our life can be transmitted” through cyberspace, said Msgr. Magee.

“The church has always understood that physical presence is essential,” he said. “The sacraments can’t be transmitted electronically.”

Other modern pitfalls include the tendency to think of the church as a corporation, and to refer to the church as “it,” rather than “she.”

“The church is our mother, the Bride of Christ,” said Msgr. Magee. “Don’t ever call her ‘it.’ That’s not just a rule of language; there’s a way of understanding the church that we should be thinking about when we speak of her.”

Msgr. Magee said that all the faithful should “make it a priority to deepen our understanding of the church,” even if that means doing some extra homework and learning some unfamiliar — and perhaps daunting — technical terms.

“One of the hazards of theology is jargon,” he admitted. “But we almost have to use these words, because how can you teach about realities that have no parallel?”

He suggested that, in addition to Scripture study, adult faith formation groups take the time to read Lumen Gentium and the Catechism passages that explain the nature of the church.

“In reading and reflecting on those teachings, we will find our awareness of the church renewed,” he said.

NEXT: Fewer in number, Father and Sister can’t minister alone