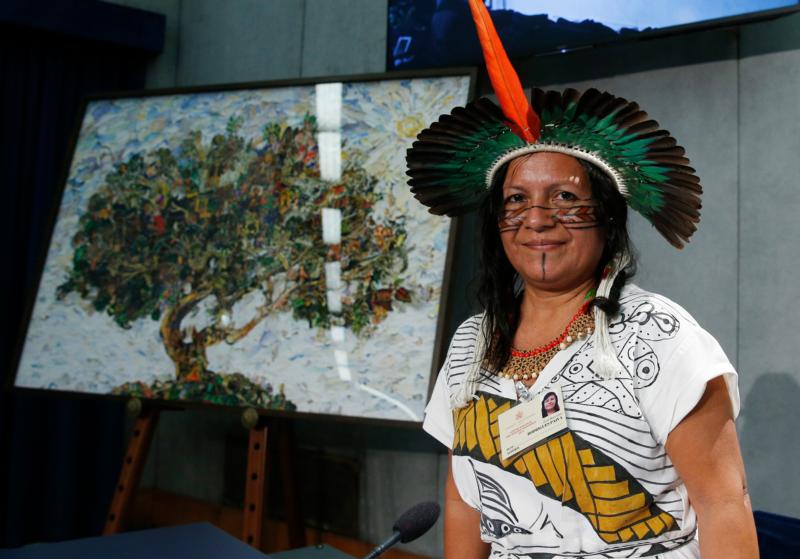 PREVIOUS: Thieves steal statues used at synod prayer, throw them in the river

NEXT: Cardinal talks about listening at the synod, being loyal to the pope