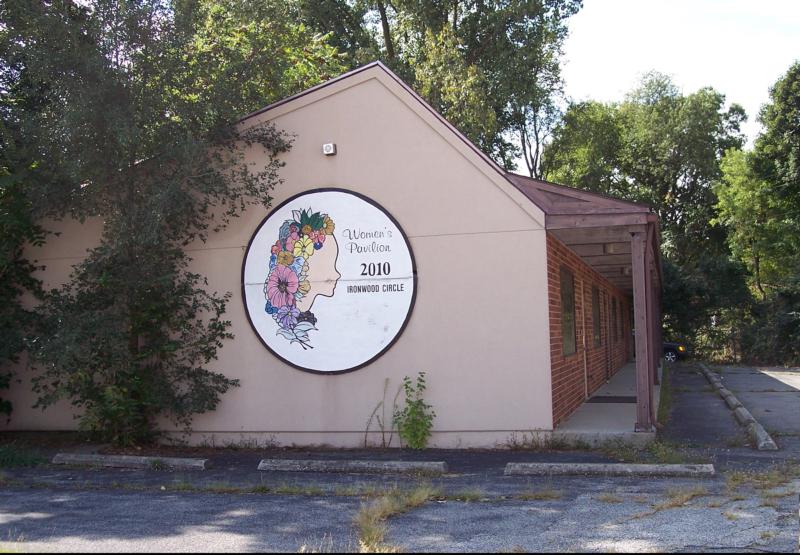 In a Sept. 16, 2019, photo, the building of Dr. Ulrich Klopfer’s abortion business is seen in the Diocese of Fort Wayne-South Bend, Ind. Pro-life supporters there are asking for a search warrant to determine if more fetal remains will be found in the building. The Illinois physician died Sept. 3, 2019, and the remains of fetuses he took from the now-shuttered Indiana clinic were found in his home. (CNS photo/Ann Carey, Today’s Catholic)

UPDATED – INDIANAPOLIS (CNS) — Indiana Attorney General Curtis Hill released new details Oct. 9 about the discovery of additional fetal remains in Illinois that are believed to be linked with abortions performed in Indiana.

According to a news release from Hill’s office, the latest remains were found in several vehicles within the confines of additional properties associated with the late Dr. Ulrich “George” Klopfer, who performed abortions at three Indiana clinics.

The latest news about remains comes about a month after civil authorities found the preserved remains of 2,246 aborted babies in Klopfer’s home in Will County in rural Illinois. Local authorities said Oct. 11 they have determined the newly found remains are of 165 aborted babies, bringing the total number now to 2,411.

An investigation into thousands of medical records found in close proximity to these remains confirmed they all were aborted by Klopfer during a period from 2000 to 2002 at three clinics he once ran in Fort Wayne, Gary and South Bend.

Klopfer was 79 when he died Sept. 3. He had performed abortions in Indiana since the 1970s but had his medical license revoked in 2016 after innumerable infractions over the years. Klopfer’s South Bend clinic closed in 2016; it was the last of the three to close. He is believed to have performed tens of thousands of abortions.

After he died, family members made the initial discovery of preserved fetal remains when they went through his belongings. Local authorities disclosed the information Sept. 13. On Oct. 2, Hill oversaw the transportation of 2,246 aborted fetuses back to Indiana.

On the morning of Oct. 9, members of the Will County Sheriff’s Office discovered the additional remains while searching several vehicles owned by Klopfer and kept at a business property in Dolton, Illinois. Klopfer had stored the vehicles in an outdoor gated lot for more than six years, according to information gathered by the sheriff’s office, which made arrangements with the property owner and the Klopfer family to search the vehicles.

At the property, investigators found a total of eight cars belonging to Klopfer. In the trunk of one late 1990s Mercedes-Benz, they found five plastic bags and one box containing fetal remains.

“We anticipate simply adding these remains into the protocol we have already set up for dealing with these disturbing circumstances,” Hill said in a statement. “My office will continue to keep the public informed about the progress of this investigation, and we remain committed to ensuring that these unborn children receive a respectful final disposition here in Indiana.”

When the earlier remains were returned to Indiana in early October, Hill told reporters that Indiana officials were “still working through the decision-making process in regard to ultimate disposition of these remains, and we will continue to proceed with appropriate care and consideration at each step of the way.”