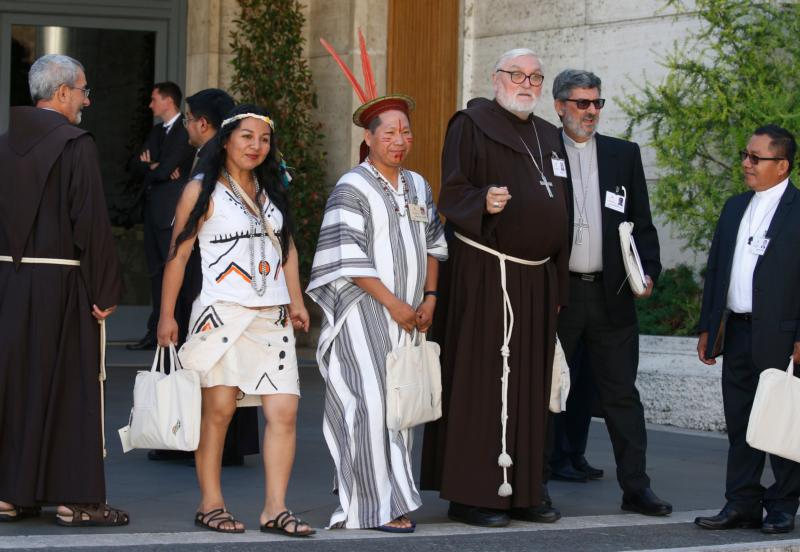 NEXT: Turkish planes bomb Syria, causing panic among Christians, others