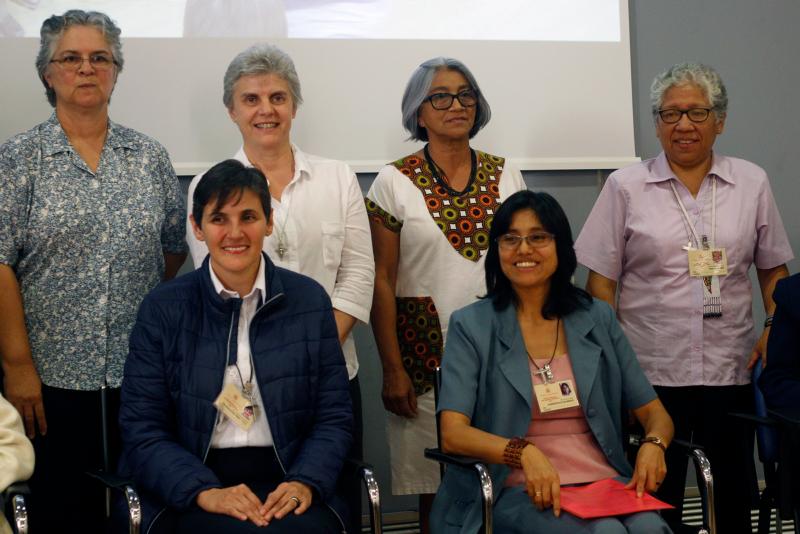 NEXT: Mission is to make disciples for Christ, not for one’s group, pope says