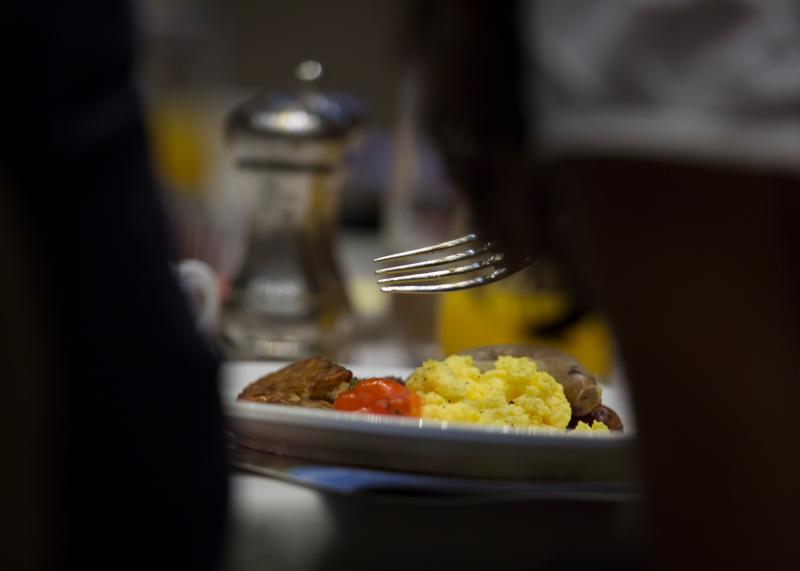 The advocates said the U.S. Department of Agriculture rule that affects able-bodied adults without dependents does not take into consideration regional differences in the economy, the lack of state job training programs and the real-life circumstances of people struggling to make ends meet.

Julie Bodnar, policy adviser in the Department of Domestic Social Development at the U.S. Conference of Catholic Bishops, agreed, saying that people’s health would be endangered.

The rule affects the ability of states to waive current limits on SNAP benefits. Current law allows able-bodied adults without dependents, or ABAWDs, to receive benefits for a maximum of three months during a three-year period, provided they are working or enrolled in an education or training program for a minimum of 80 hours a month.

States have been able to waive the time limit as people enter and leave the workforce. The rule allowed the waiver to apply even to counties where unemployment dropped as low as 2.5%.

However, the new rule restricts the waiver to counties with a minimum unemployment rate of 6%.

The USDA estimates that about 7% of people receiving SNAP are ABAWDs. Officials have said about 688,000 people would be affected by the rule change, saving the government about $5.5 billion over five years.

The average benefit is about $167 a month.

“That many people losing the benefit is a problem in terms of food security,” said Brian Corbin, executive vice president of member services at Catholic Charities USA. He expects diocesan Catholic Charities agencies and parish pantries to feel the crunch.

“SNAP is supposed to be supplemental assistance. We get it,” he said. “But if you’re having a hard time in finding a job because of the economy where you live or shifts in the economy and there’s not a way for the state to expand (the program), that’s difficult.”

At the Coalition on Human Needs, where Presentation Sister Richelle Friedman is director of social policy, the vital need to keep people fed outweighs the desire to cut government spending.

“Our faith tells us the priority should be for the most needy,” Sister Friedman told CNS. “This administration puts that same set of people as their last priority. That’s really unconscionable.”

The requirement that people enter job training programs if they cannot find work is problematic as well, Granado said, because states are not required to establish such services.

“We’d like to see more money for that,” he said.

Corbin expects the effects of the new rule will ripple through rural economies as well.

None of the advocates said they believe that agencies providing food for poor people would be able make up for the cut in federal spending.

After the rule was introduced in March, the USCCB joined with Catholic Charities USA and the Society of St. Vincent de Paul in calling for it to be withdrawn or modified in a March 27 letter to the USDA.

The letter expressed concern that the proposed regulation “provides only barriers to food assistance while providing little to no additional support” for up to 1.2 million adults who would see their benefits end if they don’t meet the new government guidelines.

During months of comment as called for under federal law, thousands of people and social service agency representatives weighed in against the proposed rule. Bodnar said that despite the overwhelming opposition to it, USDA officials were determined to put it in place.

She expressed concern that comments being sought on two other proposals governing SNAP — one that would cap deductions for utility allowance and another to limit access to SNAP for working low-income families — would also be ignored.

The USDA said the new rule applies to ABAWDs 18 to 49 years old and does not affect people older than 50, those with a disability, children and their parents, or pregnant women.

Brandon Lipps, USDA undersecretary for food nutrition and consumer services, in a media call Dec. 4, said the USDA estimates 74% of able-bodied adults without dependents are not employed.

NEXT: Catholics pledge to have Masses said in support of Sheen beatification