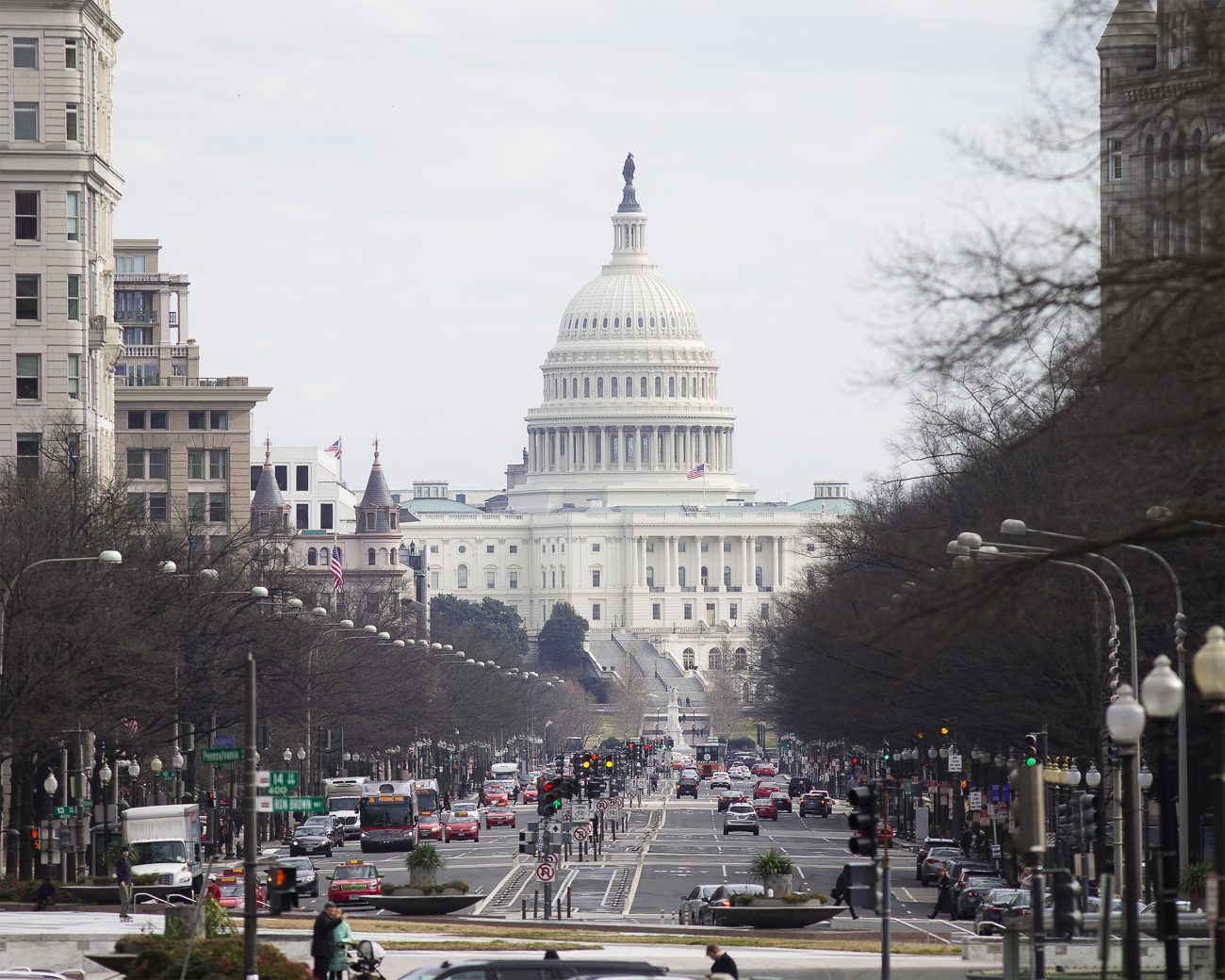 WASHINGTON (CNS) — Congress has repealed a so-called “parking lot tax” that was part of the 2017 tax cut measure and would have required houses of worship and other nonprofits to pay a 21% tax on employee benefits such as parking spaces and transit subsidies.

The repeal was part of House and Senate appropriations bills, passed by the two chambers Dec. 17 and Dec. 19, respectively. President Donald Trump signed the bills Dec. 20.

“Houses of worship and charitable organizations provide invaluable spiritual care, social services, and support in every community in our country,” the chairmen of two U.S. bishops’ committees said in a Dec. 20 statement. “Especially during this time of year, we remember the ongoing good work happening through these organizations. To impose a new tax on these entities was wrong in the first place.”

“We applaud Congress for amending the Internal Revenue Code to eliminate this burdensome tax,” they said.

“By requiring nonprofits and houses of worship to pay taxes on parking and transit benefits provided for their employees, Section 512(a)(7) entangles the IRS with houses of worship and drains the charitable sector of vital resources. We welcome its repeal,” they said.

In a March letter to Democratic and Republican leadership on the House Ways and Means Committee, several religious leaders, including Archbishop Coakley and Bishop Murry’s predecessors as chairmen of their respective committees, said tax policy experts estimated the provision would “extract nearly $1.7 billion in taxes from the charitable sector over 10 years.”

They cited the conclusion of an Evangelical Council for Financial Accountability official who determined that the provision “effectively creates an income tax on churches for the first time in U.S. history” and that houses of worship and nonprofits would be required “to file tax returns for the first time in our nation’s history.”