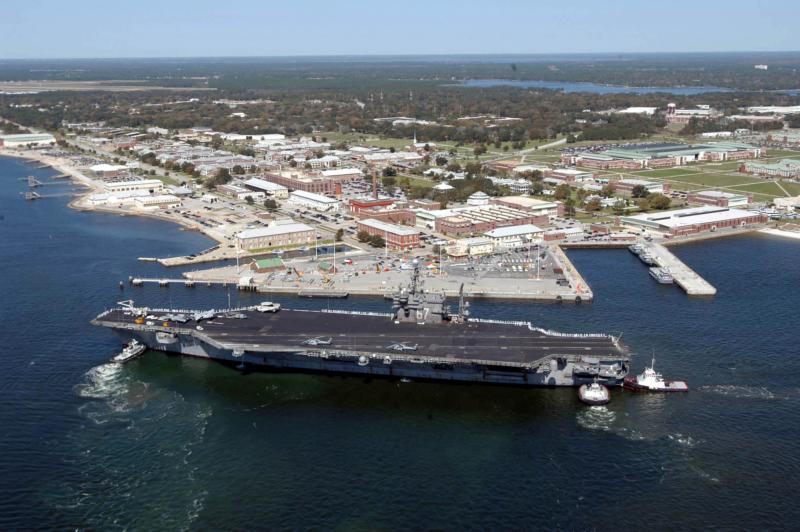 Three people were shot dead and many others were injured in the shooting and the suspected gunman was a trainee with the Saudi Air Force, according to Florida Gov. Ron DeSantis.

The gunman, later identified as 21-year-old Mohammed Saeed Alshamrani, was shot and killed, said Escambia County Sheriff David Morgan, adding that a county officer “negated the threat” after responding to the scene.

“Our sympathy and prayers go out to those whose lives were taken, as well as for their families, military service members and first responders, and those who were injured,” Bishop Wack said in a statement, adding: “We ask for God’s peace and mercy on our community. Please join me in prayer during this time of mourning.”

About 50 people gathered for a vigil at a nearby Baptist church Dec. 7 to remember the three who died in the shooting: Ensign Joshua Watson, 23; Airman Mohammed Haitham, 19; and Airman Apprentice Cameron Walters, 21.

The FBI is investigating the shooting as an “act of terror.” Saudi officials were retracing Alshamrani’s steps to see if he had been “radicalized” during a visit to the Middle East early this year.

The New York Times reported that six other Saudi nationals “were detained for questioning near the scene of the shooting, including three who were seen filming the entire incident.” The Times said it was not clear whether they, too, were students or knew Alshamrani.

It also is the home base for the Navy’s Flight Demonstration Squadron, the precision-flying team known as the Blue Angels.