Pope, at Angelus, prays for Philippine victims of typhoon 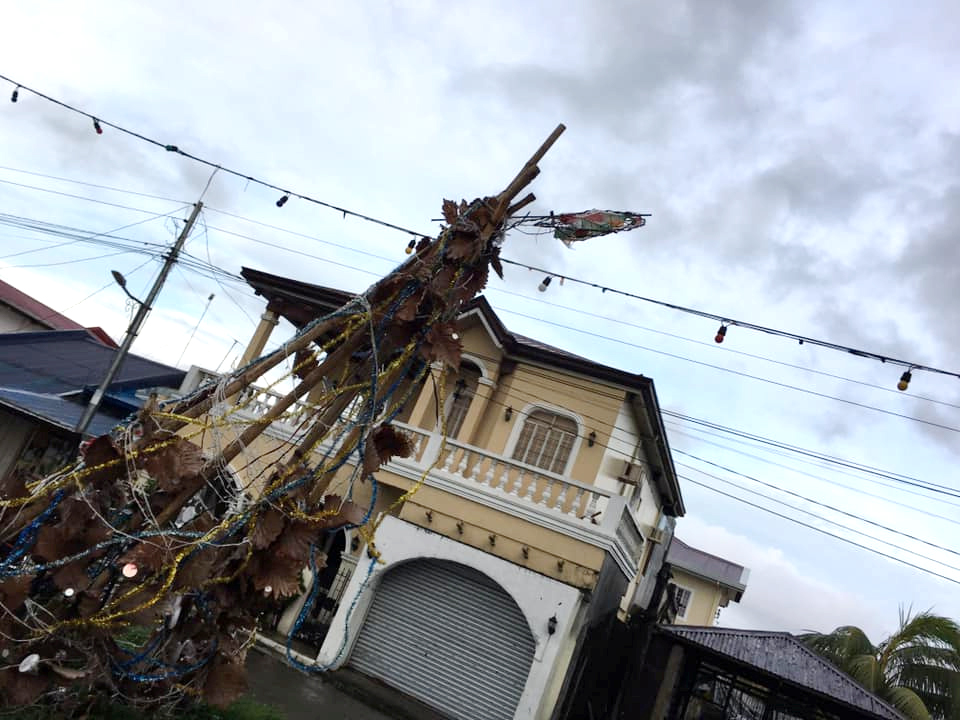 VATICAN CITY (CNS) — Reciting the Angelus with thousands of people in St. Peter’s Square the day after Christmas, Pope Francis asked them to join him in reciting the “Hail Mary” for the victims of Typhoon Phanfone in the Philippines.

The pope told the crowd that he shared the suffering of the Filipino people, “whom I love very much.”

“I pray for the numerous victims, for the injured and for their families,” he said.

The Associated Press said the typhoon, which made landfall Dec. 24, caused at least 20 deaths. Many people were still missing by Dec. 26 and tens of thousands of people were forced to evacuate their homes.

Marking the feast of St. Stephen, a Vatican and Italian holiday, Pope Francis acknowledged that it may seem strange for the church to mark the feast of the first martyr just one day after celebrating the birth of Jesus. 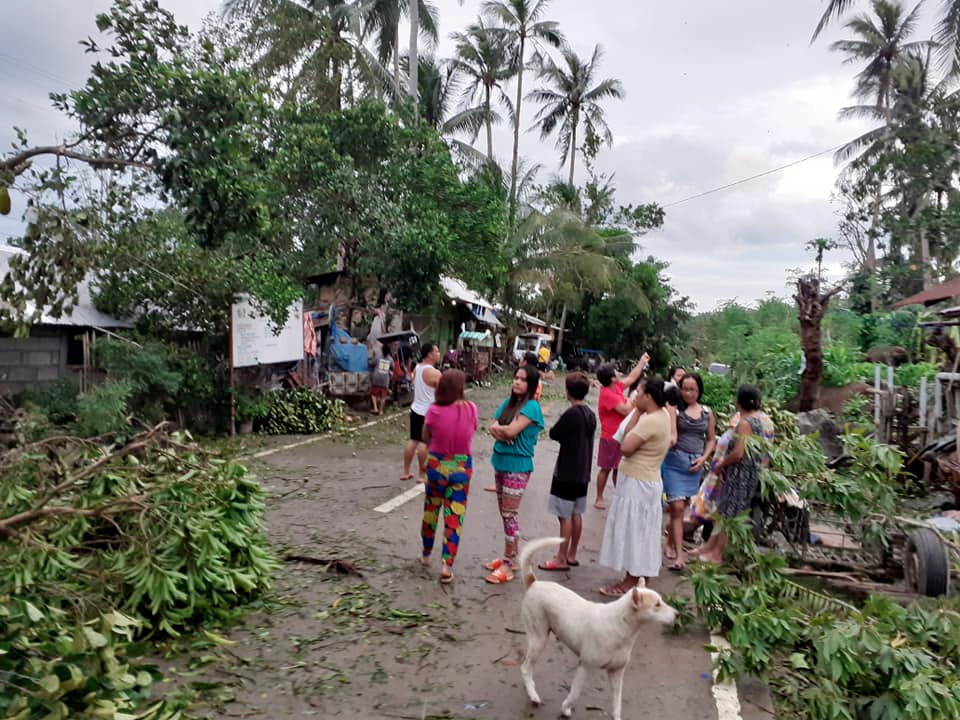 But, the pope said, the account of St. Stephen’s death in the Acts of the Apostles shows his complete faith that in Jesus “violence is defeated by love, death by life.”

From St. Stephen, he said, “we learn that the glory of heaven, that which lasts for eternal life, is not riches or power, but love and self-giving.”

Pope Francis also noted that the Bible describes St. Stephen as one of the first seven deacons, which “teaches us to proclaim Christ through gestures of fraternity and evangelical charity.”

St. Stephen’s witness, “which culminated in martyrdom, is a source of inspiration for the renewal of our Christian communities,” he said. “They are called to become ever more missionary, focused on evangelization, determined to reach men and women on the existential and geographical peripheries, where there is greater thirst for hope and salvation.”

“The feast of this first martyr, Stephen, calls us to remember all the martyrs of yesterday and today — and today there are many — be in communion with them and ask them for the grace to live and die with the name of Jesus on our lips,” the pope said.

NEXT: Mideast Catholic patriarchs pray for those suffering, appeal for dialogue