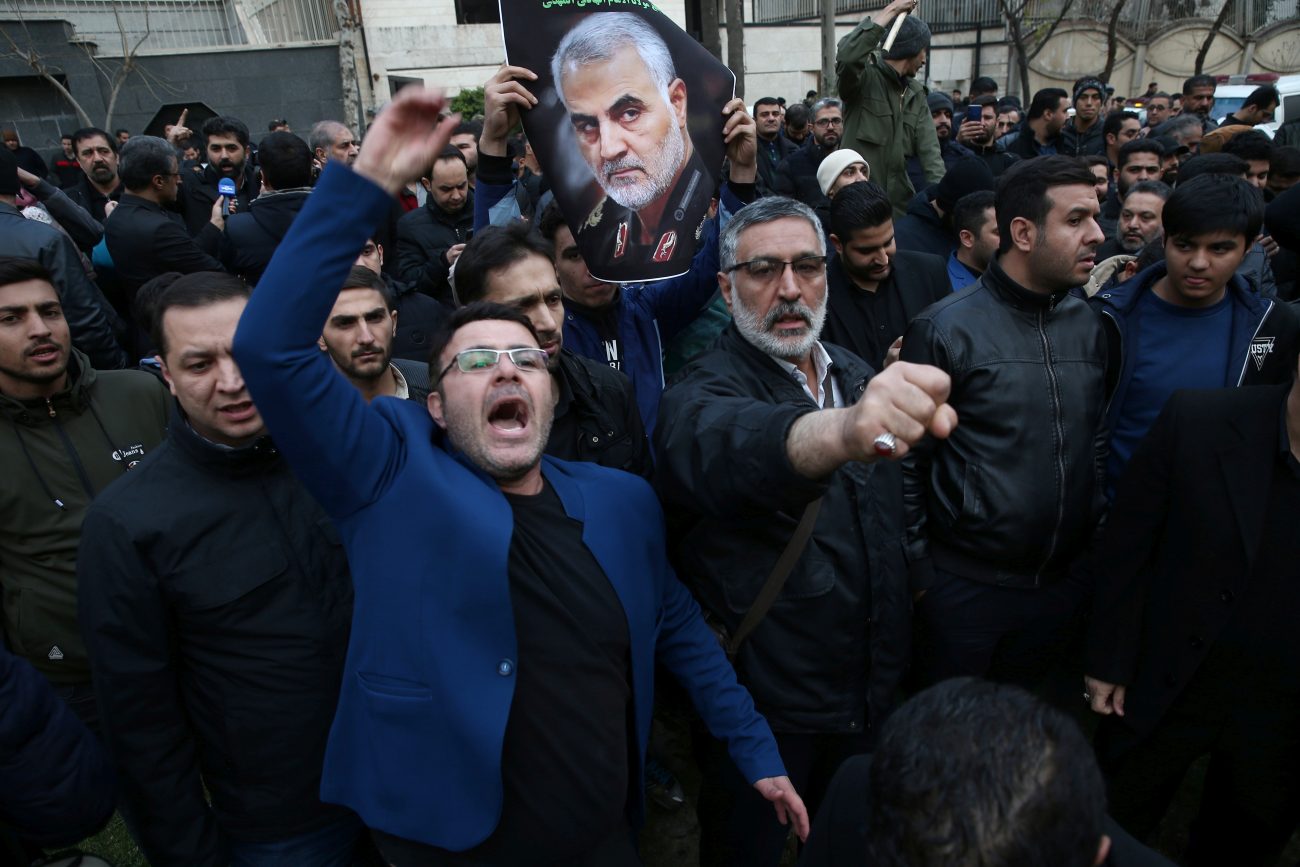 AMMAN, Jordan (CNS) — Iraqis fear their country, already weary from years of war, may be dragged into a conflict between the United States and Iran, following the U.S.-targeted killing in Baghdad of Iran’s top general, Qassem Soleimani.

Analysts expect an emergency session of the Iraqi parliament Jan. 4 may seek to end the longstanding U.S. military presence in Iraq. They believe such a move would have disastrous consequences for the fight against Islamic State militants.