After killing of Iranian general, cardinal fears for Iraqi innocents 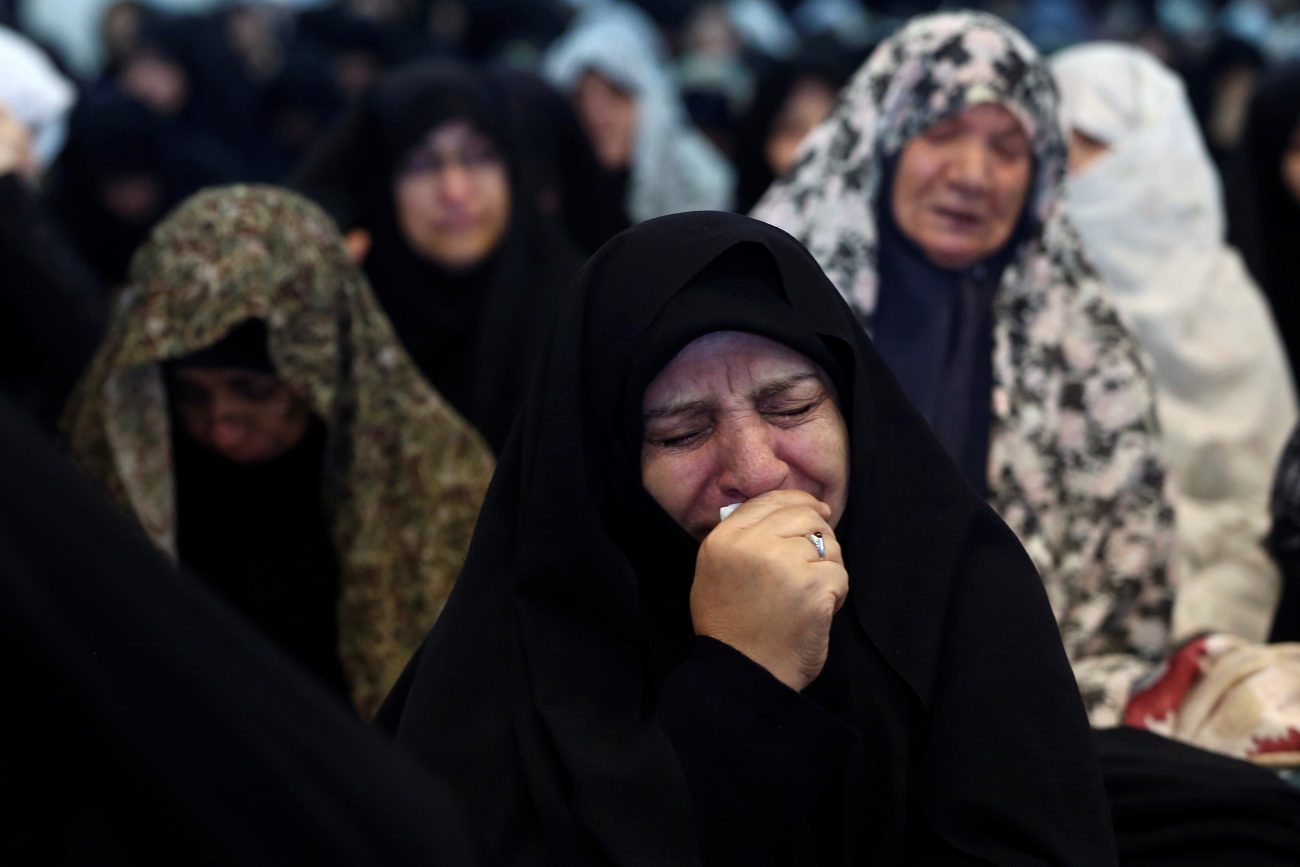 UPDATE — Chaldean Catholic Patriarch Louis Sako, responding to a U.S. drone attack in Baghdad that killed Iran’s top general, said “wisdom is required to avoid the ‘volcanic eruption’ we are about to face.”

Speaking during the Epiphany Mass in Baghdad Jan. 6, he said the current crisis resulted from the “upsetting escalation, as well as the emotional and impulsive decisions taken which lacked wisdom and the sense of responsibility.”

Speaking at St. Joseph Cathedral in the Iraqi capital, the cardinal addressed his words to world leaders to avoid a further escalation in violence, because, he said, “innocent people will be the fuel for such fire.”

He also invited Christians and Muslims to pray for the decision-makers to act wisely and consider the consequences of their strategies.

Two days earlier, the cardinal said “Iraqis are in a state of shock” following the killing of Iranian Maj. Gen. Qassem Soleimani and six others.

“It is unfortunate that our country turns into an arena for settling scores, rather than being a sovereign homeland, capable of protecting its land, wealth and citizens,” Cardinal Sako said.

“In the face of this sensitive and dangerous situation, we call on all the parties concerned to exercise restraint, show wisdom and act rationally, and (to) sit at the table of dialogue and understanding to spare the country the unimaginable consequences,” Cardinal Sako said.

“We raise our prayers to God Almighty in order for life to return to its normal course, and (for) Iraq and its people (to) enjoy peace, security and goodness,” he said.

Iraqis fear their country, already weary from years of war, may be dragged into a conflict between the United States and Iran.

On Jan. 5, the Iraqi parliament approved a resolution calling for the withdrawal of U.S. troops from Iraq.

NEXT: Faith is about worshipping God, not oneself, pope says on Epiphany