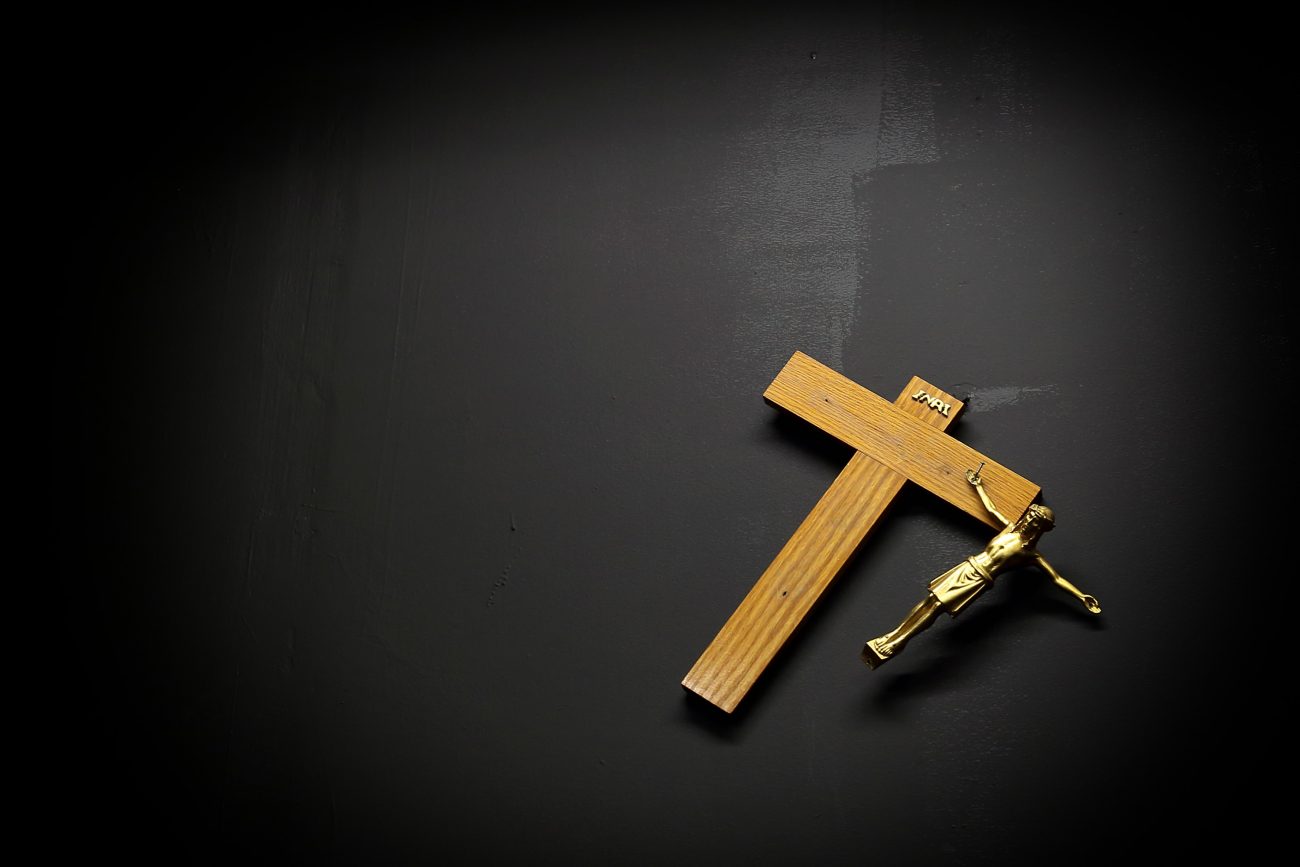 The government of Quebec is about to scratch its ethics and religious culture curriculum that replaced catechesis in schools in 2008. (CNS photo/Philippe Vaillancourt, Presence)

QUEBEC CITY (CNS) — The government of Quebec is about to eliminate its Ethics and Religious Culture curriculum, which replaced catechesis in schools in 2008.

In announcing a public consultation about what should replace the program, Education Minister Jean-Francois Roberge said there’s still “too much” religion in schools.

This revision process “is part of the government’s desire to offer students a modern citizenship education course based on respect for oneself and others,” he said Jan. 10.

Citizens have until Feb. 21 to participate in an online consultation in order to “establish new themes that will enrich the curriculum and replace, in whole or in part, the notions of religious culture.” The suggested themes are: citizen participation, legal education, eco-citizenship, sexual education, self-knowledge, ethics, digital citizenship and the culture of societies. It’s only in the eighth and last theme, the one about the culture of societies, that the word “religion” is discreetly mentioned.

The new curriculum that will result from these consultations will be tested in some schools during the 2021-2022 school year, then will be implemented in all Quebec schools beginning in September 2022.

However, many experts are calling this move a “bad idea.” For instance, sociologist Martin Geoffroy, director of the Centre for Expertise and Training on Religious Fundamentalism, Political Ideologies and Radicalization, stressed that “scientific understanding of religion promotes tolerance.”

In a statement, the Assembly of Catholic Bishops of Quebec said it questioned “that even before proceeding with consultations,” Roberge announced “his willingness to replace, in whole or in part, the notions of religious culture in the ethics and religious culture curriculum.”

The bishops said they welcomed the minister’s willingness to revise and enrich the content of the program, on the condition that “this will not be done to the detriment of the notions of religious culture.”

Jean-Pierre Proulx, a former journalist with the newspaper Le Devoir and former professor of education at the University of Montreal, is among those who devised the current curriculum.

“There’s a strong anti-religious movement that has developed in Quebec that has targeted the ERC course. Why is this happening? Because this course recognizes the relevance of religions in society,” he said.

Jean-Philippe Perreault, a professor at Laval University’s Faculty of Theology and Religious Studies, said the teaching community has advocated for a revision of the Ethics and Religious Culture program.

“But to reduce the place of religious culture within the program, as Minister Roberge seems to want, is simply worrisome,” he added. “It’s not because religious practice is low that it’s not a challenge to live together in societies like ours. There has to be a place for it in schools,” said Perreault, who prepares future teachers to teach the existing curriculum.

David Bowles, president of the Federation of Private Educational Institutions, called the revision “relevant in order to enrich the content and make it more interesting and enriching for the students.” The federation pointed out that private schools have an obligation to teach the Quebec education program, including the ethics and religious culture curriculum. Parents who wish to do so may opt for a private school that offers religion classes in addition.

But Marc Chevarie, president of an association that represents some 200 teachers who teach the Ethics and Religious Culture curriculum, said he was “shocked, perplexed and disappointed” by the government’s decision. He criticized the fact that the association was not consulted before the revision was announced.

“Religious culture is an inescapable reality — unavoidable because, in the world, 80% of humanity claims to have a religious tradition. Unavoidable also because if today’s society is not capable of entering into dialogue, including in the field of religion, what future does this society have?”

Philosopher Louis-Andre Richard, who was among the experts consulted when the curriculum was introduced last decade, said the way it was taught made it inefficient. But he said he thinks society must still find ways to pass its religious culture to future generations.

“Abolishing the ERC course? Yes, perhaps. But to replace it with another course that advocates a watered-down multiculturalism? Anything that transmits this kind of culture is first and foremost a family affair. The school is given far too broad a mandate for its shoulders, and that’s why I think it’s becoming ideological.”

In 2019, the government of Quebec, led by Premier Francois Legault, adopted Bill 21 on state secularism. Among other things, this law stipulates that teachers may not wear any religious sign, whether it be an Islamic veil or a small cross. It also introduced its draft to reform the Public Education Act, a change that should remove any mention of spirituality from the law.

Contributing to this story was Francois Gloutnay. Vaillancourt is editor of Presence info, based in Montreal. Gloutnay is a reporter with Presence info.

NEXT: Panel to call for more lay control in Australian church