Pope asks Catholics to join week of climate reflection, action in May 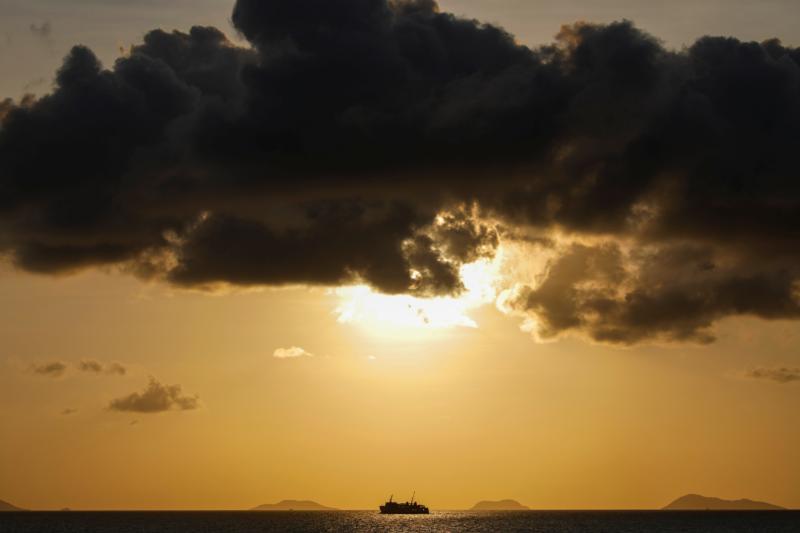 A ship sails on the Gulf of Thailand during sunset at Ko Samui March 3, 2020. Saying he wanted to renew his "urgent call to respond to the ecological crisis," Pope Francis asked Catholics around the globe to participate in the international observance of "Laudato Si' Week" May 16-24. (CNS photo/Navesh Chitrakar, Reuters)

VATICAN CITY (CNS) — Saying he wanted to renew his “urgent call to respond to the ecological crisis,” Pope Francis asked Catholics around the globe to participate in the international observance of “Laudato Si’ Week” May 16-24.

Sponsored by the Vatican Dicastery for Promoting Integral Human Development and facilitated by the Global Catholic Climate Movement and Renova, the week is designed as an occasion for Catholics to look at steps they have taken to protect the environment and assist the world’s poor people and to come up with next steps.

The sponsoring groups launched a website — laudatosiweek.org — that contains information, resources and a “toolkit” that includes several ideas that include lobbying elected officials, conducting an “energy audit,” planting a “pollinator garden” and reviewing one’s investment portfolio in favor of companies that protect the environment.

In a video message released by the Vatican March 3 and posted on the website, Pope Francis said the week was meant to mark the fifth anniversary of his encyclical, “Laudato Si’, on Care for Our Common Home.”

“The cry of the earth and the cry of the poor” cannot continue to go unheeded, the pope said. “Let’s take care of creation, a gift of God, our good creator.”