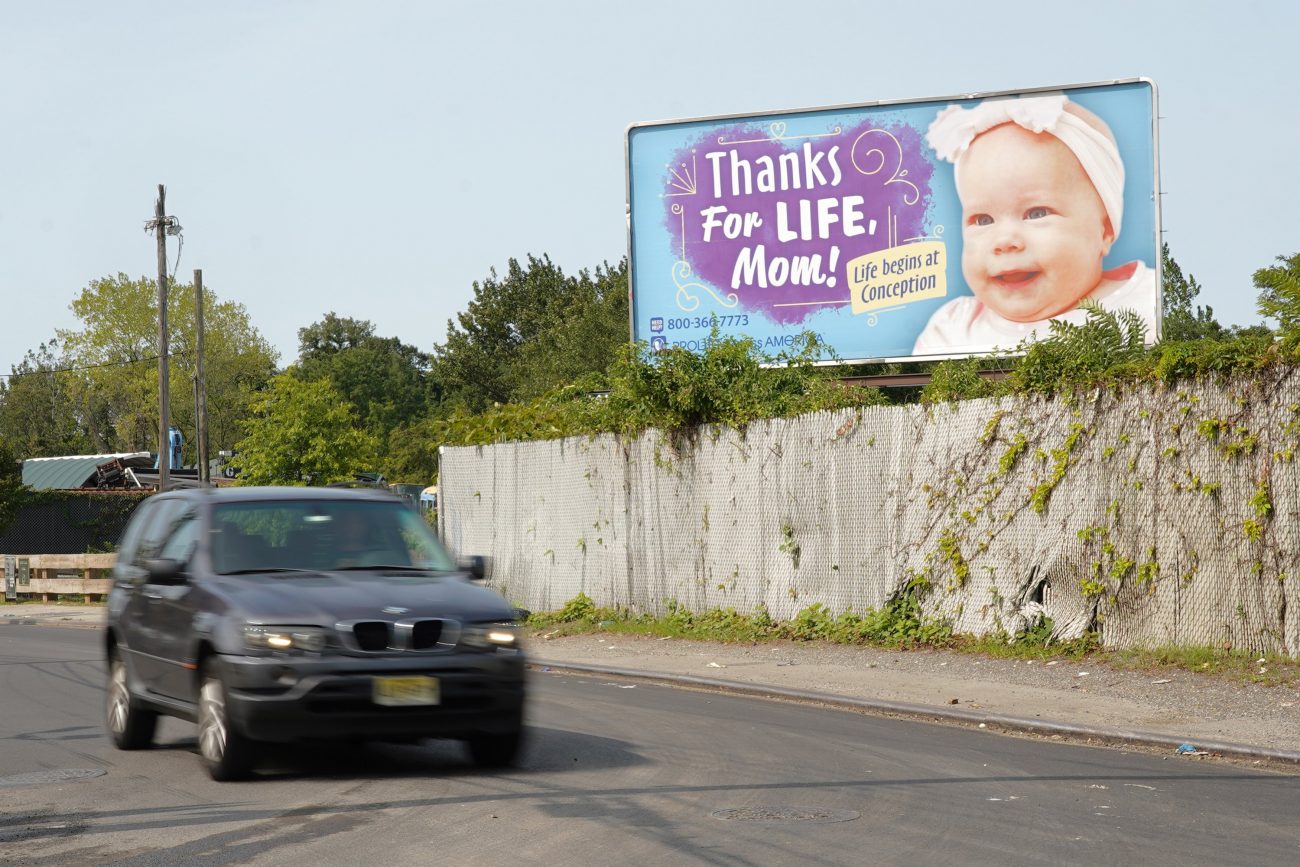 WASHINGTON (CNS) — The U.S. Catholic Church’s observance of October as Respect Life Month “is a time to focus on God’s precious gift of human life and our responsibility to care for, protect and defend the lives of our brothers and sisters,” said the chairman of the U.S. bishops’ pro-life committee.

“Live the Gospel of Life” is this year’s theme for the month, prompted by commemorations of the 25th anniversary of St. John Paul II’s encyclical “The Gospel of Life” (“Evangelium Vitae”), which was issued March 25, 1995.

“Pope John Paul’s masterfully articulated defense of the right to life for children in their mothers’ wombs, the elderly, persons with disabilities and the marginalized is more relevant today than ever before,” said Archbishop Joseph F. Naumann of Kansas City, Kansas, chairman of the U.S. Conference of Catholic Bishops’ Committee on Pro-Life Activities.

Respect Life Sunday falls on Oct. 4. New parish resources for the month’s observance have been developed around the theme of “Living the Gospel of Life” and are available at www.respectlife.org.

“‘The Gospel of Life’ provides a blueprint for building a culture of life and civilization of love,” the archbishop said in a Sept. 24 statement. “The important work of transforming our culture begins by allowing the Gospel of Christ to touch and transform our own hearts and the decisions we make.”

Archbishop Naumann noted that during their fall general assembly last November, “the U.S. bishops reaffirmed that ‘the threat of abortion remains our preeminent priority because it directly attacks life itself, because it takes place within the sanctuary of the family, and because of the number of lives destroyed.'”

“While we noted not to ‘dismiss or ignore other serious threats to human life and dignity such as racism, the environmental crisis, poverty and the death penalty,’ we renewed our commitment to protect the most fundamental of all human rights — the right to live,” he said.

Archbishop Naumann also recalled how in January of this year he “shared with Pope Francis that the bishops of the United States had been criticized by some for identifying the protection of the unborn as a preeminent priority.”

Their conversation came during the “ad limina” meeting of the bishops from Kansas, Missouri, Iowa and Nebraska at the Vatican.

“The Holy Father expressed his support for our efforts observing that if we fail to protect life, no other rights matter. Pope Francis also said that abortion is not primarily a Catholic or even a religious issue, it is first and foremost a human rights issue,” the Kansas archbishop said in his Sept. 24 statement.

Later this January, the archbishop relayed that story to pro-lifers gathered for the Jan. 23 opening Mass of the National Vigil for Life at the Basilica of the National Shrine of the Immaculate Conception in Washington. Pope Francis “has our backs” in the pro-life cause, he said in his homily.

“May we strive to imitate Christ and follow in his footsteps, caring for the most vulnerable among us,” he said Sept. 24. “Through the intercession of Our Lady of Guadalupe, may Our Lord grant us the grace to live courageously and faithfully his Gospel of life.”