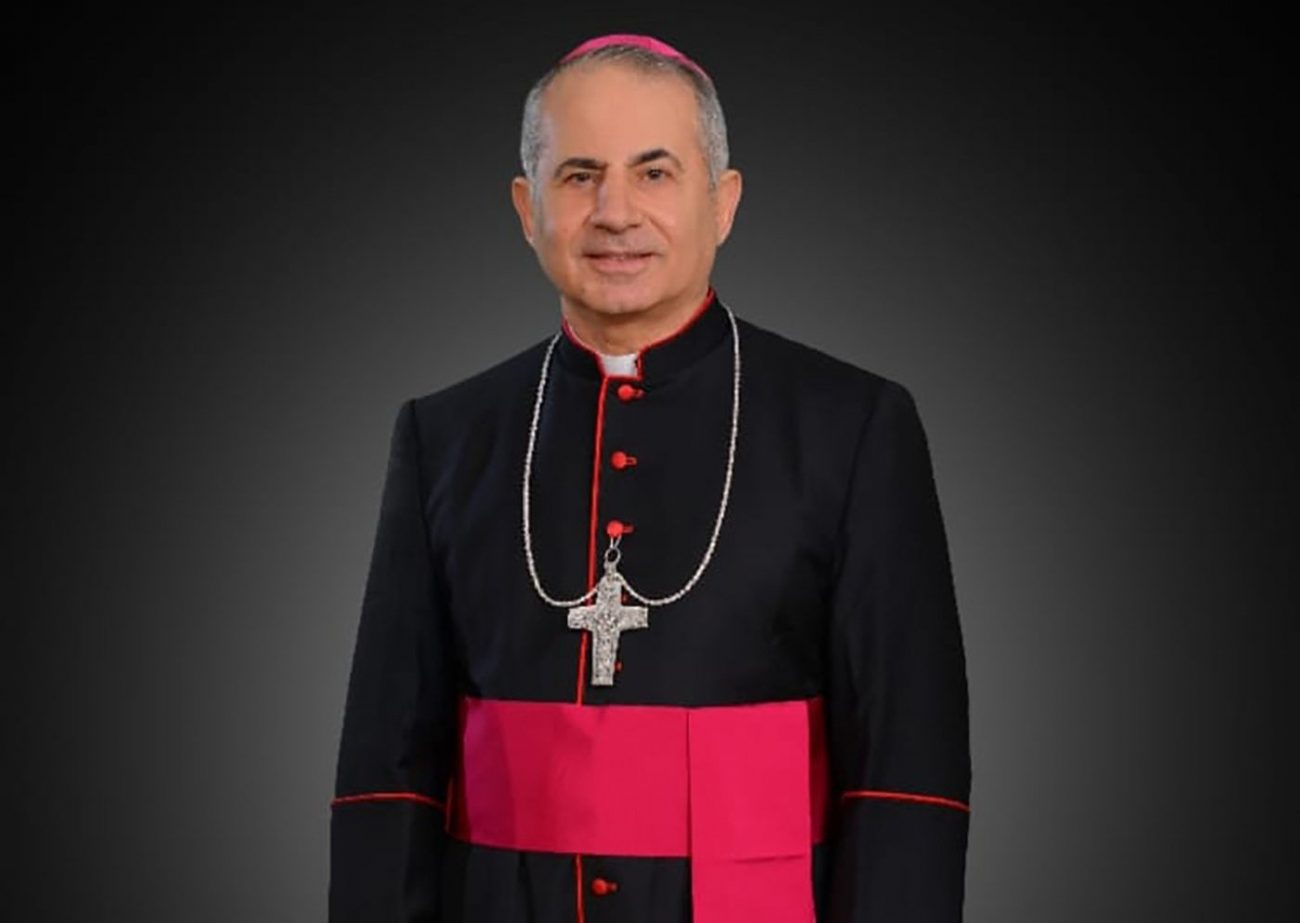 VATICAN CITY (CNS) — An Iraqi archbishop who helped save hundreds of ancient manuscripts from being destroyed by Islamic State militants was among the nominees for the European Parliament’s Sakharov Prize.

In a statement released Sept. 17, the European Parliament announced that Chaldean Archbishop Najib Mikhael Moussa of Mosul was nominated for the 2020 Sakharov Prize for Freedom of Thought, which is awarded annually “to honor exceptional individuals and organizations defending human rights and fundamental freedoms.”

Archbishop Moussa, who has led the archdiocese of Mosul since 2019, “safeguarded more than 800 historic manuscripts dating from the 13th to the 19th century,” the parliament said.

“These manuscripts were later digitized and exhibited in France and Italy. Since 1990, he has contributed to safeguarding 8,000 more manuscripts and 35,000 documents from the Eastern church,” the statement said.

He then fled the city with local townspeople, walking 40 miles in the scorching August heat to Irbil, capital of the Kurdish region of Iraq.

In an interview with AsiaNews Sept. 22, Archbishop Moussa said he viewed the nomination not only as a “personal recognition, but one for Iraq as whole,” especially for those who “suffer or have suffered” due to war.

“This nomination represents an honor” and a way to remember “the innocent victims, especially the Yazidis, a peaceful people who had to face a real tragedy and to whom I feel particularly connected.”

He also said that the destruction wrought by the Islamic State was a threat to Iraq’s heritage which is “in danger of extinction.”

“A people without a heritage is a dead people,” Archbishop Moussa said.

“To save the manuscripts and people during the advance of Islamic State forces, many feet and many hands were needed,” he said. “At that time, I called on God to have 10 feet and 10 hands to save books and people, and he replied by sending me many young people who helped me in this mission.”