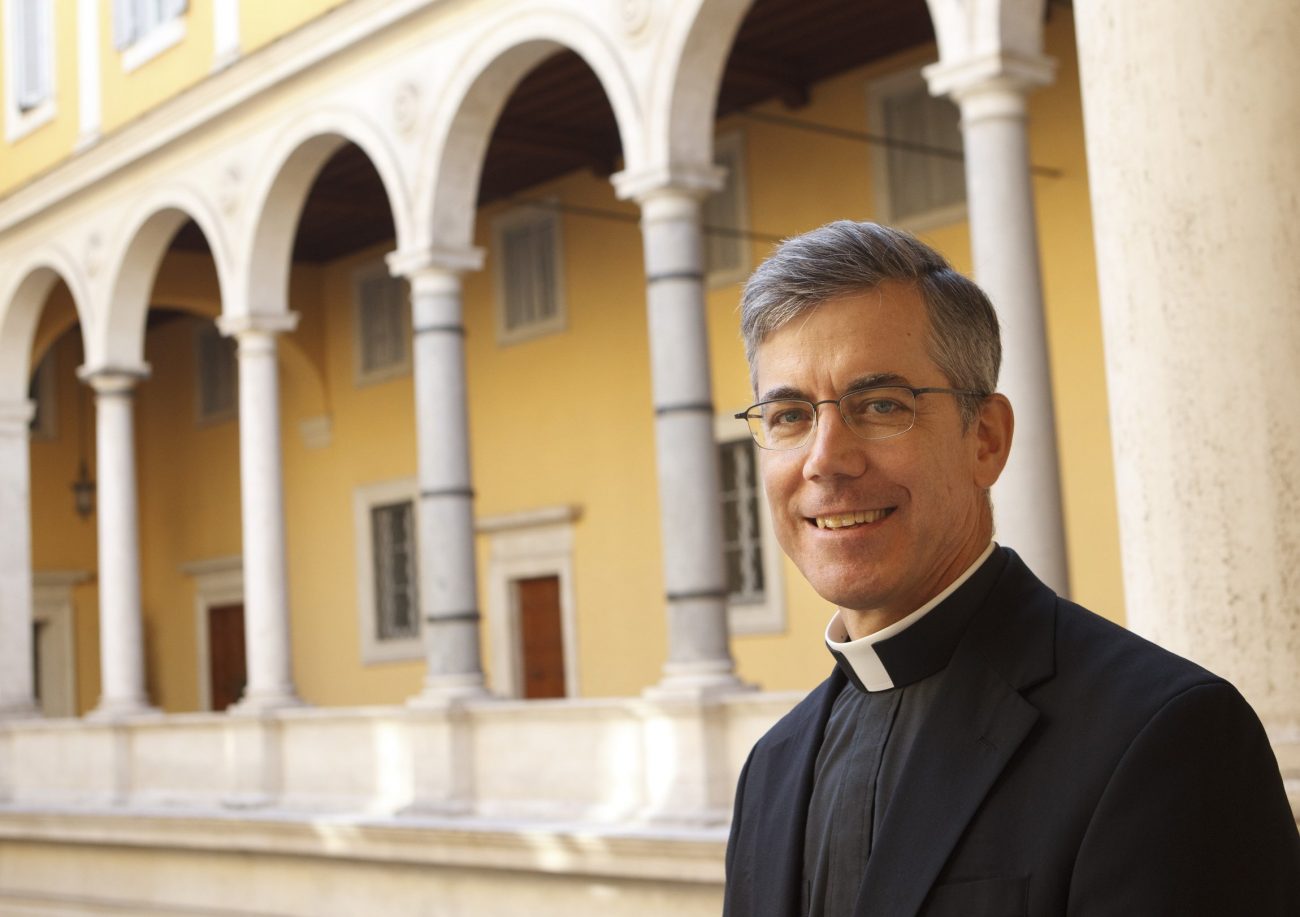 Pope Francis has named U.S. Archbishop Charles J. Brown to be the new nuncio to the Philippines. Archbishop Brown is pictured in a file photo. (CNS photo/Paul Haring)

The New York native, who will turn 61 Oct. 13, has been the Vatican’s diplomatic representative in Albania since March 2017.

In Manila, he succeeds Archbishop Gabriele Giordano Caccia, whom Pope Francis appointed permanent observer to the United Nations in November 2019.

Nuncios carry out the dual role of being the pope’s representative to the church in their assigned country and being the diplomatic representative of the Holy See to the government of their host country.

One of their better known roles is coordinating the search for new bishops, querying the country’s bishops, soliciting information and reaction from people who know the potential candidate and forwarding the names of possible bishops to the Vatican before the Congregation for Bishops makes its recommendations and the pope makes his choice.

Before moving to Albania, Archbishop Brown served for six years as the nuncio to Ireland; it was a particularly delicate moment in Vatican-Irish relations. Four months earlier, the Vatican had recalled its previous nuncio, Archbishop Giuseppe Leanza, after Irish Prime Minister Enda Kenny and others sharply criticized the Vatican’s handling of clerical abuse.

Archbishop Brown had worked from 1994 to 2011 at the Congregation for the Doctrine of the Faith, which was led by Cardinal Joseph Ratzinger until his election as Pope Benedict XVI in 2005. The doctrinal congregation has overall responsibility over cases of clerical sex abuse of minors.

NEXT: Philippine bishop: Murdered lay leaders were ‘passionate to their calling’