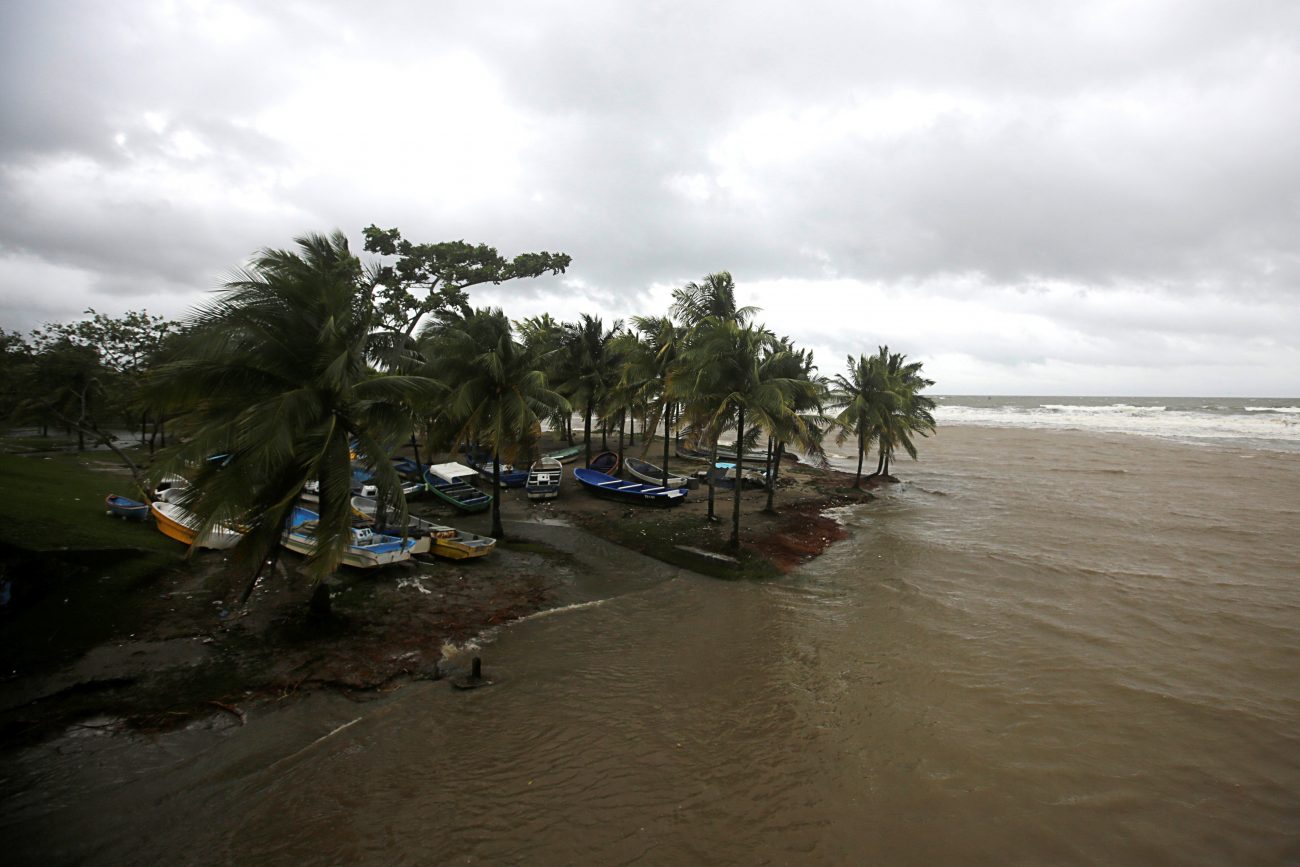 MEXICO CITY — Caritas, the church’s charitable agency, was responding to Hurricane Eta, which hit Nicaragua Nov. 3 and threatened to provoke devastating flooding and destruction as it moved through Central America.

Hurricane Eta made landfall on the Mosquito Coast of northeastern Nicaragua near the municipality of Puerto Cabezas, where strong winds ripped the roofs off of buildings.

Father Francisco Chavarría, Caritas director in Nicaragua, told Catholic News Service that the agency was working with parishes along the Coco River, which forms the border with Honduras and is home to indigenous Mayangna and Miskito peoples. Caritas Nicaragua was working with the support of Trócaire — the overseas development agency of the Irish Catholic Church — and Catholic Relief Services, the U.S. bishops’ international relief and development agency.

Auxiliary Bishop Silvio José Baez of Managua, Nicaragua, tweeted Nov. 2: “I lift up my prayer to the Lord for our brothers of Nicaragua’s north Caribbean in the face of the imminent arrival of Hurricane #Eta. May God protect the region’s population and the Nicaraguan people who have suffered so much.”

At least 19 chapels were being used as shelters, along with a seminary and Carmelite convent, according a Caritas planning document.

Hurricane Eta reached Category 4 strength with sustained winds of 110 miles per hour as it slowly moved along the Nicaragua coast. It moved inland as a Category 2 storm, according to news reports.

Caritas officials say hurricanes are common in Central America, but such a strong storm has not battered the region since Hurricane Mitch dumped unprecedented precipitation on Central America in 1998, leaving 9,000 dead and causing enormous damage to property and infrastructure.

In neighboring Honduras, flooding in the northern part of the country has been reported as a tropical depression preceded Hurricane Eta’s pending arrival.

Parishes, which formed teams to respond to the coronavirus pandemic, were ready to act again, said Father Germán Calix, director of Caritas Honduras.

The rains this year, he said, came after four years of drought and helped farmers, but more precipitation could cause mudslides and other disasters.

NEXT: Vatican shuts down museums as COVID-19 cases, deaths mount in Italy