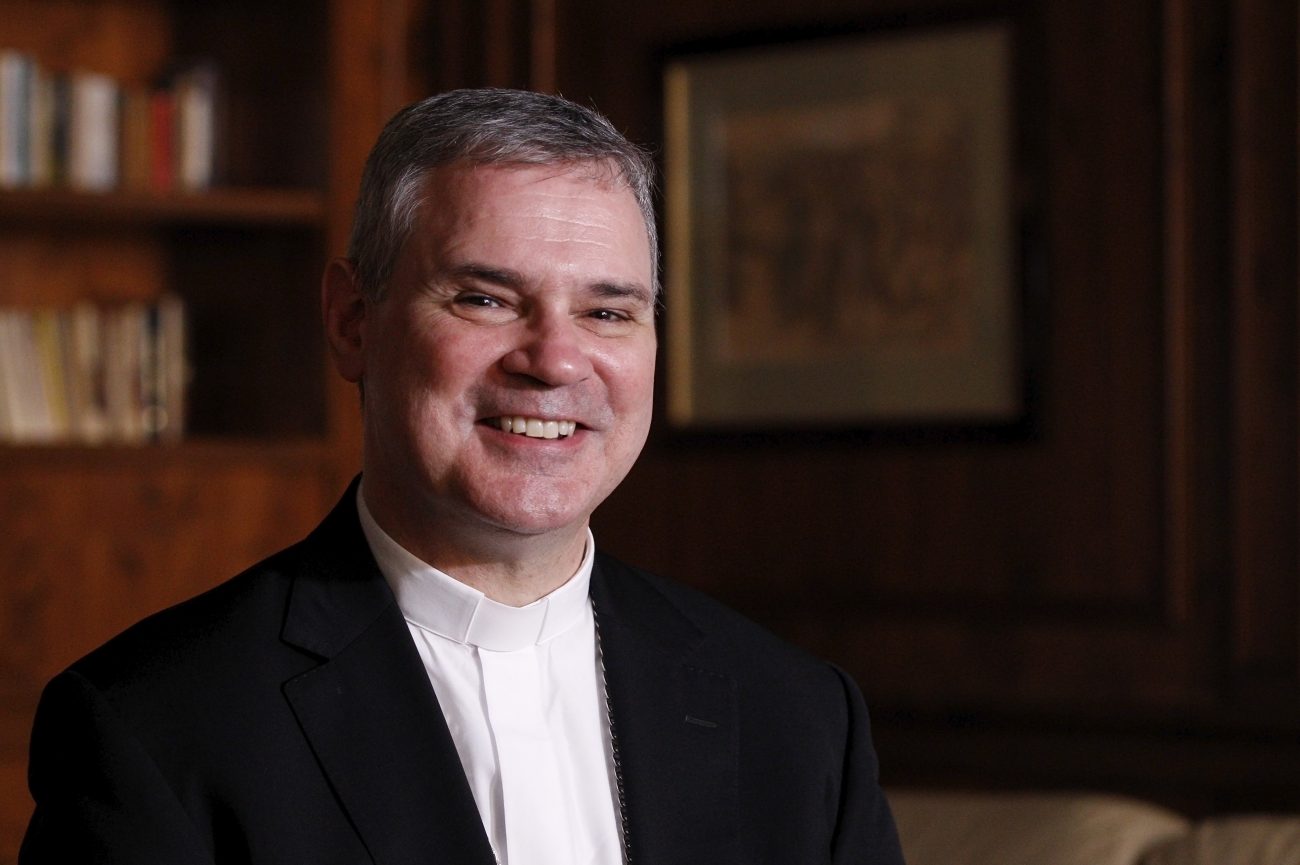 Archbishop Peter A. Comensoli of Melbourne, Australia, is pictured during an interview in Rome June 27, 2019. The archbishop said coercive practices are "an affront to human dignity," but proposed legislation to ban conversion therapy in the Australian state of Victoria goes too far. (CNS photo/Robert Duncan) 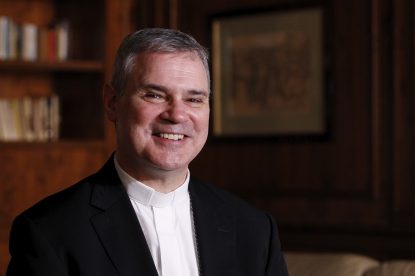 Archbishop Peter A. Comensoli of Melbourne, Australia, is pictured during an interview in Rome June 27, 2019. The archbishop said coercive practices are “an affront to human dignity,” but proposed legislation to ban conversion therapy in the Australian state of Victoria goes too far. (CNS photo/Robert Duncan)

SYDNEY (CNS) — A proposed law to ban so-called conversion therapy in the state of Victoria is the most egregious attack on religious freedom the country has ever seen, said faith leaders and legal experts.

If passed, the bill introduced in Parliament in late November would criminalize any practices that seek to change or suppress a person’s sexual orientation or gender identity.

However, the bill is so broad in its definitions that it could crush any Christian expression of human sexuality, capturing homilists, Scripture teachers and parents with penalties reaching more than US$148,600 or up to 10 years in jail for individuals.

Any religious practice, including praying for a person at their request in relation to issues concerning their sexual orientation or gender, is mentioned in the draft bill as a criminal offense. Activities relating to gender transitioning from a person’s biological sex to a new gender identity are exempt.

If passed, the law would empower Victoria’s Equal Opportunity and Human Rights Commission to respond to reports of change or suppression practices from any person, not only those directly involved, as well as launch its own investigations.

Melbourne Archbishop Peter Comensoli said any coercive practice “is an affront to human dignity.” He said he firmly rejects such harmful acts but added that “nobody is protected when governments seek to determine what prayers are OK to say, or what faith reasonably proposes.”

“Who I pray to, how I pray, what I pray for, and most particularly, who I pray with is not of concern to any government,” Archbishop Comensoli told the media. “Most mainstream Christian churches reject coercive practices or activities that do harm to LGBT people, and we’re ready to work with government to find ways of ensuring that people are protected. But the bill goes well and truly beyond that.”

John Steenhoff, managing director of the Human Rights Law Alliance, said the bill is “a direct attack on religion beliefs, and in particular Christianity, and will target those who hold to traditional convictions on sexual orientation and gender identity issues.”

“It is far too broad and will legislate extreme ideology, particularly around gender ideology,” he said. He called it “thinly veiled ideological compulsion.”

Professor Michael Quinlan, dean of the School of Law, Sydney, at the University of Notre Dame, said Victoria was taking a “very draconian and authoritarian approach which no government should take.”

“I also think that this legislation assumes that everyone knows their sexual identity or sexual orientation and it is a fixed and inherent attribute for everyone. This entirely ignores the fact that many people in our society are confused about these matters. The proposed law also falsely assumes that traditional religious morality can never be of assistance to anyone in such circumstances.”

Australian Christian Lobby managing director Martin Iles said the draft law’s “main effect will be to ban such benign things as Scripture, prayer, voluntary support groups, and a host of other things. The bill is an insult to the notions of tolerance and diversity.”

In Sydney, Father Peter Joseph, chaplain for Courage, an independent Catholic ministry for people with same-sex attraction, said the proposed law is “modern-day religious persecution of homosexual persons, even prohibiting them from praying with others for certain of their personal intentions.”

He said he did not support any coercive practices and that current laws adequately deal with harassment, bullying and intimidation by “overzealous counselors or ministers.”

“This law would specifically require a priest or psychologist not to oppose an operation to change from one sex to another. So there must be an absolute freedom to have an operation involving mutilation — but an absolute prohibition of praying with someone who wants an inner change.

“This bill is run by an ideology, not by a desire to protect people,” Father Joseph added.

Rodrigues is a journalist with The Catholic Weekly, Sydney.

NEXT: Argentine bishops urge lawmakers to reflect ahead of abortion debate