Study results will validate faith of some, or cause soul-searching 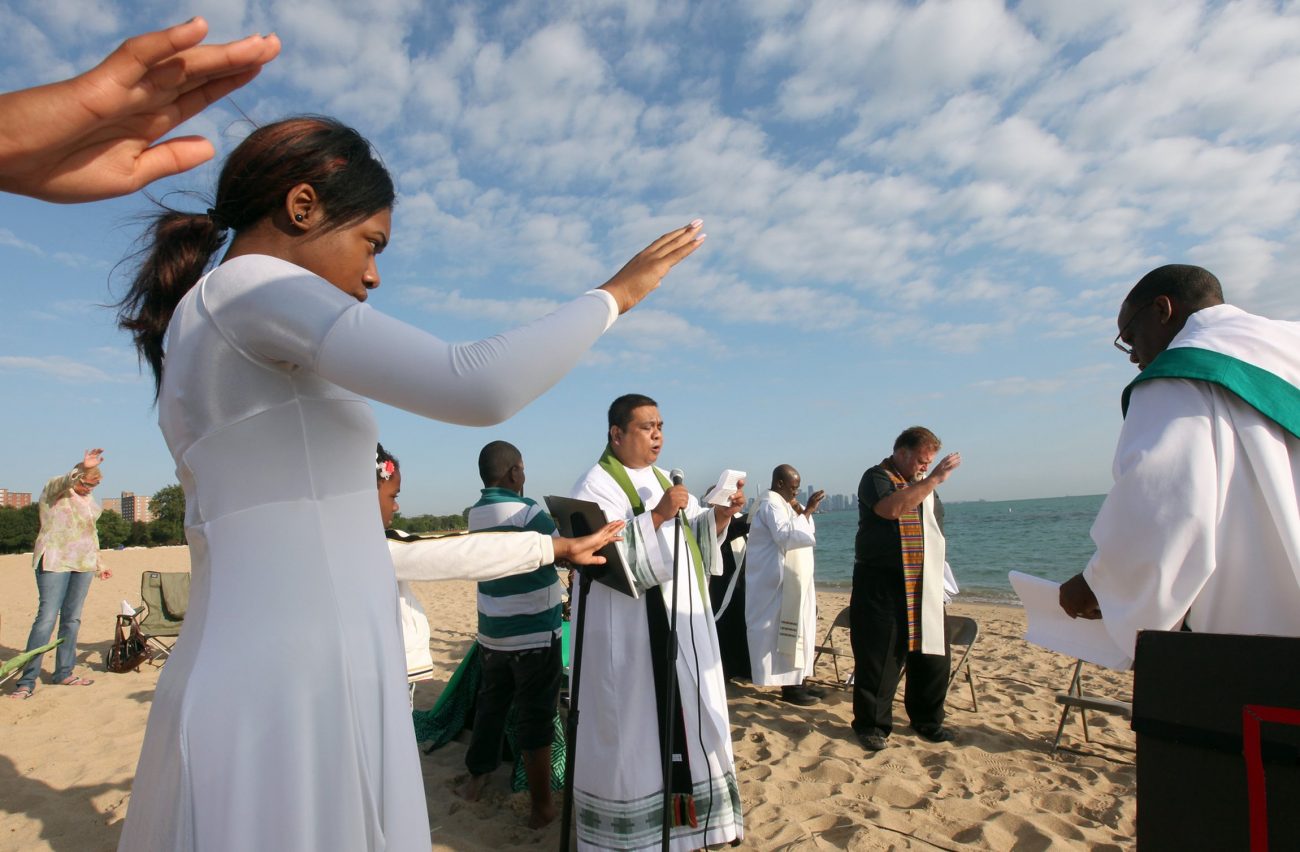 WASHINGTON (CNS) — When a 176-page report is issued on a subject that hasn’t been addressed comprehensively in more than a generation, it’s tough to compress its findings into a few short paragraphs.

The Pew Research Center’s “Faith Among Black Americans” is one such report, released Feb. 16.

The center conducted online and mail interviews of 8,660 Black Americans from fall 2019 into the early part of last summer to learn how U.S. Blacks manifest their faith. What it found will validate how some feel about their own faith. In some instances, it may provoke soul-searching.

But 9% of Generation Z reported being Catholic, a higher percentage than the 6% across all other age groups.

Among Black Catholics, 17% said they attend a mostly Black parish, 42% said they worship at a mostly white parish, and 40% said they go to a multiracial church.

Majorities of over 60% said that historically Black congregations should diversify, and that if they’re looking for a new church home, its racial makeup should be either not too — or not at all — important.

The Pew report said, “African immigrants also are more likely than other Black Americans to say religion is very important in their lives, to report that they attend religious services regularly, and to believe that people of faith have a religious duty to convert nonbelievers.”

Brevity also has its place, as 62% of Black Catholics report Mass is about an hour long, well more than double the length reported by 23% of all survey respondents. Another 25% of Black Catholics said Mass lasted about 90 minutes, 8% reported two hours and 3% said it lasted longer than two hours — all numbers much lower than the other survey respondents.

Eighty-one percent of Black Catholics said God “has power to control what goes on in the world”; 80% said God “judges all people”; 65% said God “determines what happens in their life all/most of the time”; and 36% responded that God “talks to them directly.” These numbers are three to seven percentage points higher among Black Catholics who attend Mass.

Asked what is essential to their faith, Black Catholics said, in descending order of importance, opposing racism, 77%; opposing sexism, 75%; believing in God, 73%; attending religious services, 26%; opposing abortion, 22%; and avoiding sex before marriage, 16%. Belief in God was the top essential among Black Protestants, at 84%, and 30% said avoiding sex before marriage was essential; otherwise, their answers closely paralleled those of Black Catholics.

A slight majority of all Black adults say it is their duty to convert others to their faith, but 36% of Black Catholics overall, and 43% of churchgoing Black Catholics, say the same.

PREVIOUS: How PPP funding helped one parish weather the 2020 pandemic

NEXT: Study: Black Catholics less religious than their Protestant counterparts