American Rescue Plan praised for helping ‘the most vulnerable among us’ 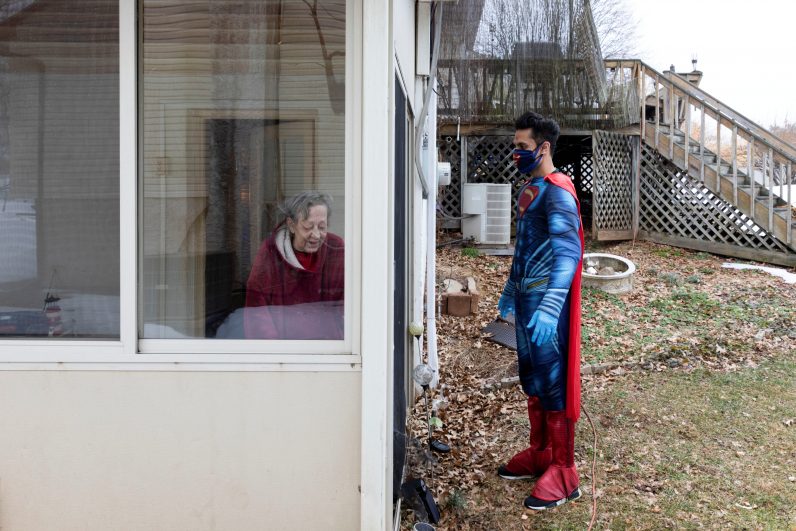 “People have the right to expect that their money, in the form of tax dollars, be used to help them during a period of extreme financial strain,” the cardinal said.

“As a pastor I can testify firsthand about the difficulties of our people this past year caused by this terrible pandemic,” Cardinal Dolan said, “as they struggle to pay their rent, to buy groceries, to keep the lights and the heat going, purchase medicine, pay even the modest tuition to attend one of our excellent Catholic schools.”

The cardinal also said he shared “the same somber concern” expressed March 10 by Los Angeles Archbishop José H. Gomez, president of the U.S. Conference of Catholic Bishops, and the chairmen of six USCCB committees about the relief plan being passed in Congress with no Hyde Amendment language preventing taxpayers’ money from being used to pay for abortion.

“This bill, meant to enhance and protect human life, will also make it possible for the destruction of human life through the use of taxpayer dollars to fund abortions by the omission of the long-standing, bipartisan policy to prohibit taxpayer dollars from funding abortions domestically and internationally,” Cardinal Dolan said. “May future relief efforts include this commonsense measure to protect life, not end it.”

Archbishop Gomez and the six chairmen in a joint statement March 10 praised “positive provisions” in the bill that “will save people from extremely desperate situations and will likely save lives.”

But they called it “unconscionable” that Congress passed it “without critical protections needed to ensure that billions of taxpayer dollars are used for life-affirming health care and not for abortion.” All of the previous pandemic relief bills included Hyde Amendment language.

This was needed in the American Rescue Plan because it “includes many general references to health care that, absent the express exclusion of abortion, have consistently been interpreted by federal courts not only to allow, but to compel, the provision of abortion without meaningful limit,” said the USCCB president and the chairs of the USCCB’s pro-life, domestic policy, international policy, education and migration committees and its Ad Hoc Committee Against Racism.

Hyde outlaws federal tax dollars from directly funding abortion except in cases of rape, incest or when the life of the woman would be endangered.

In other reaction to the American Rescue Plan, Dominican Sister Donna Markham, president and CEO of Catholic Charities USA, said it “provides important and necessary relief to those who continue to suffer as a result of this pandemic.”

“While no piece of legislation contains everything one might wish, this COVID-19 relief legislation provides critical public funds to families struggling with unemployment, food insecurity and the threat of homelessness,” she said in a March 10 statement.

“Private charities and philanthropies cannot do it alone,” she said. “Catholic Charities USA remains committed to working with Congress and the administration to ensure that vulnerable persons and families find the care and support they need during these difficult times.”

CCUSA was among those who had urged lawmakers to include Hyde Amendment language in the bill as it made its way through the House and Senate.

“God calls on us to help those who are struggling, and right now the need is great,” the Rev. Eugene Cho, president and CEO of Bread for the World, said March 10. “The American Rescue Plan will help to ease the burden on millions of struggling families and do more to reduce hunger and poverty among our nation’s children than any single policy has in decades.”

Bread for the World, a nonpartisan Christian advocacy organization, also said the relief plan “is especially important for poor and low-income people who have been struggling for a year now. We see this as an important step to recovery and helping communities that have been disproportionately affected by the dual health and economic crises.”

Praise came the same day from the National Council of Churches of Christ in the USA as part of the Circle of Protection, a broad coalition of church and ministry leaders from Catholic, evangelical Protestant, ecumenical Protestant, the historic African American churches and Latino churches.

The coalition, which includes Bread for the World, works to address issues of poverty and hunger through advocacy work.

In late February, the Circle of Protection sent a letter to all members of Congress and key Biden administration officials urging them to pass another round of COVID relief to address the “concurrent crises of the pandemic, economic recession and systemic racism.”

The letter also asked members of Congress from both parties to work together to address the urgent needs of millions of Americans.

“The economic collapse due to the pandemic has shined a light on the weakness of America’s social safety net, including economic and health care inequities, and the tenuous nature of our purported prosperity,” the National Council of Churches said, adding that it “pledges to continue to advocate for our nation’s resources to be utilized to help the most vulnerable among us.” 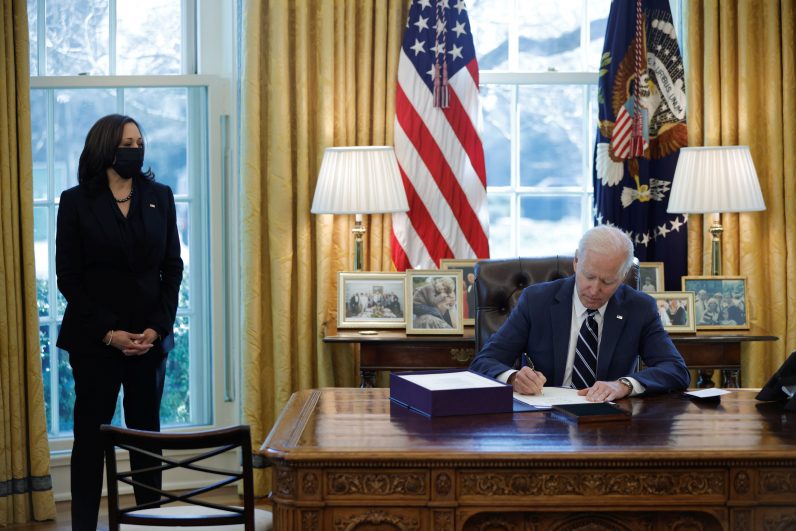