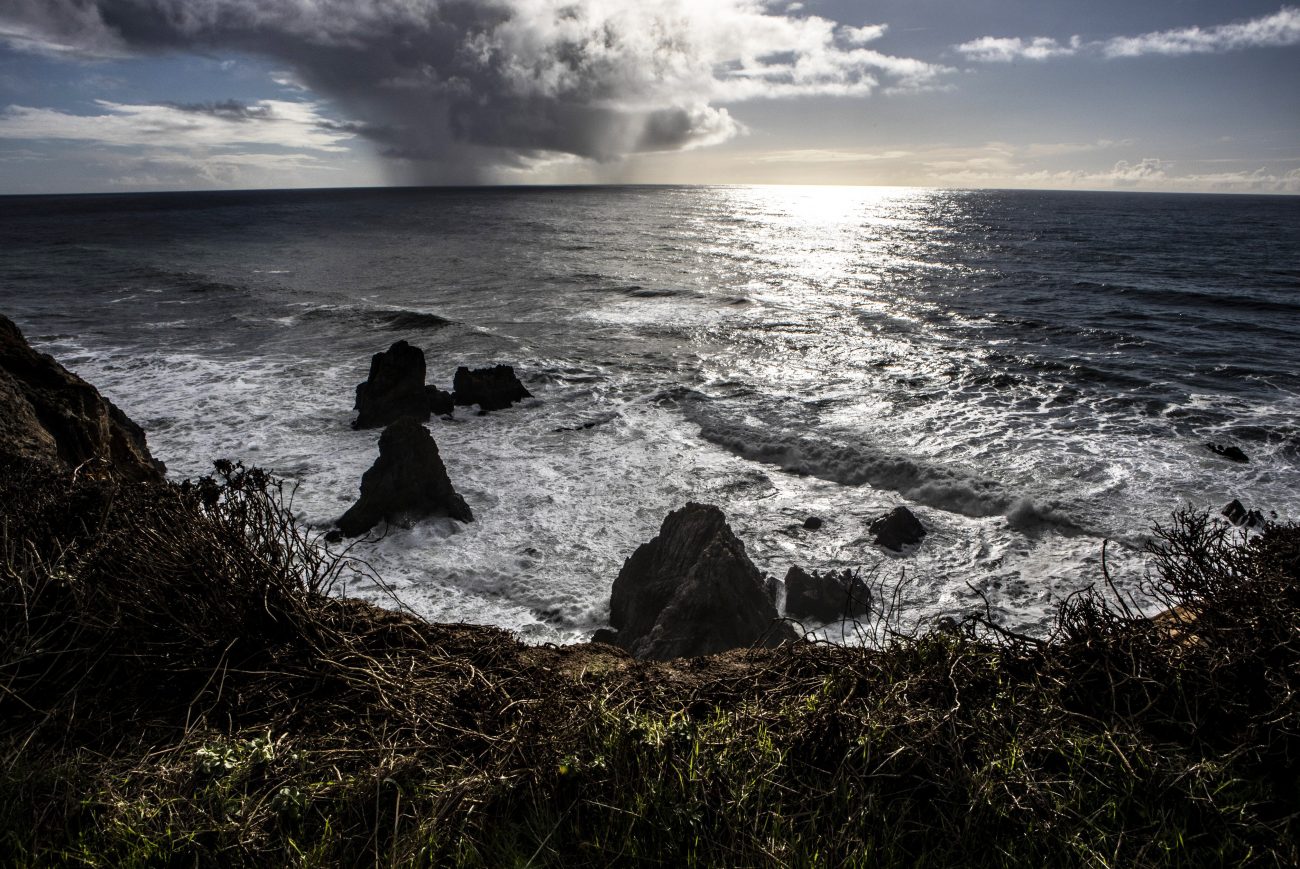 Views of the Pacific Ocean can been seen at Sonoma Coast State Park in Bodega Bay, Calif., in this Jan. 28, 2021, photo. A Vatican dicastery hosted a conference on the need to care for the world's oceans. (CNS photo/Chaz Muth)

VATICAN CITY (CNS) — Everyone is responsible for caring for the world’s oceans, which are fundamental to supporting life on the planet, said a panel of speakers at a Vatican conference.

The ocean covers 70% of the world’s surface, is home to 80% of all life — much of it still undiscovered — and it generates 50% of the oxygen and absorbs 25% of carbon dioxide in the atmosphere as well as capturing 90% of the additional heat created by carbon emissions, said the conference moderator, Alessandro Lovatelli, an oceanographer, marine biologist and officer at the U.N.’s Food and Agriculture Organization.

People do not think twice about taking care of their own garden, he said, but “they forget that that garden goes beyond” their backyard and is just one sliver of the massive ecosystem everyone depends on and is responsible for, he said.

The conference, held online March 25, was organized by the Vatican Dicastery for Promoting Integral Human Development in collaboration with the embassies of Australia, Italy and Monaco to the Holy See.

Dedicated to “Caring for the Oceans,” it was one of five webinars the dicastery was hosting to mark World Water Day March 22 and to promote the dicastery’s 2020 document, “‘Aqua fons vitae’: Orientations on water, symbol of the cry of the poor and the cry of the Earth.”

Father Augusto Zampini, adjunct secretary of the dicastery, said pollution, overfishing, biodiversity loss and degradation are results of an “extractive mentality” and an unfair and unjust development model that “we are all part of.”

Science is absolutely critical for providing information, warnings and solutions to what is happening to the world’s oceans, he said, but it will take getting people to actually care and appreciate this essential and beautiful resource if they are to change their behavior.

Therefore, theology and spirituality have an important role in prompting people to care as “care comes from contemplation” and gratitude, he said.

Amelia Ma’afu, director of Caritas Tonga and member of Caritas Oceania, said mining and extracting black sand are threatening fisheries and fragile ecosystems in the Pacific, and, while the practice is legal, a number of industries receive permits without the needed transparency or environmental impact studies. Black sand is used in concrete and steel products, jewelry and cosmetics.

She said gold, copper and other minerals are also sought after with deep seabed mining, which decimates marine life and pollutes. Caritas is endorsing the call for a global ban on the practice, she said.

Stuart Minchin, director general of the Pacific Community coalition, which uses science to inform sustainable development, said leaders and communities spread out over the vast Pacific Ocean have joined together under the concept of the Blue Pacific Continent, “because tiny islands were tired” of not being listened to.

Their land mass may be small, he said, but they care for and depend on the huge ocean areas that surround them.

The member regions of Pacific Community base their fishing and resource-use policies and decisions on the group’s solid scientific advice and knowledge, he said.

“With countries listening to the science, we have the biggest (fish) stocks in the world,” he said, adding that “strong science” leads to strong policies.

These communities are “the custodians” of what are more accurately called, “large ocean states, not small island states,” and they work hard to protect it, Minchin said.

Plastics and microplastics are another problem, he said; not only are they potentially very harmful for organisms, the minute surfaces of microplastics attract and collect heavy metals, chemicals and pollutants, which are toxic, and end up throughout the food chain.

Planet Earth should be called Planet Ocean, Di Natale said, since it “is the real kingdom of biodiversity.”

Saving this kingdom will take a holistic, global approach, he added.

PREVIOUS: Close, while at a distance: Pope’s ministry flourished online

NEXT: Dante a ‘prophet of hope’ for the world, pope says