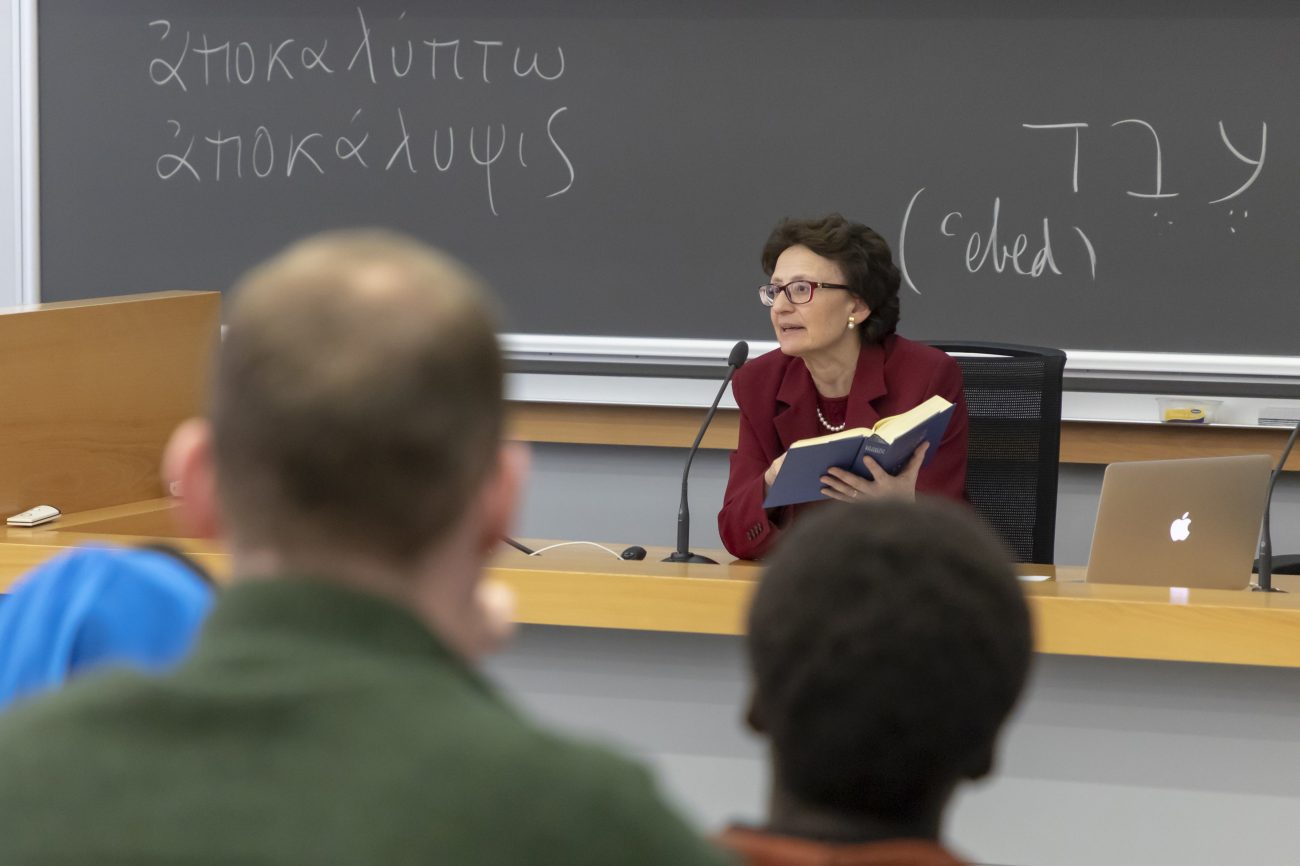 The Spanish member of the Missionaries of the Holy Family of Nazareth is the first woman to hold the position, which involves coordinating the work of the 20 biblical scholars from around the world who study topics in Scripture studies and interpretation on behalf of the Congregation for the Doctrine of the Faith.

According to the norms of the commission, as revised by St. Paul VI in 1971, the secretary of the Pontifical Biblical Commission also serves as a consultant to the Congregation for the Doctrine of the Faith. 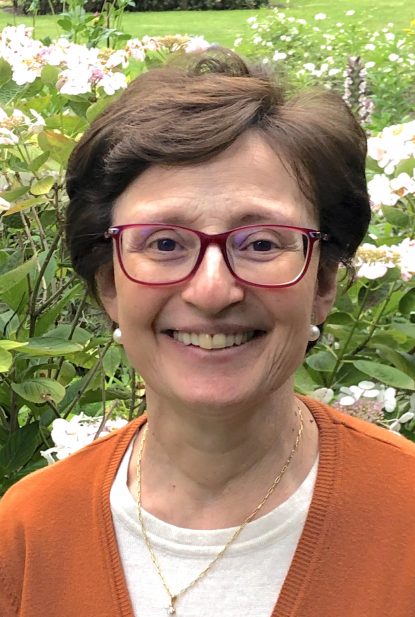 Sister Calduch-Benages, who will celebrate her 64th birthday March 26, was born in Barcelona, Spain, and earned a bachelor’s in theology from the Pontifical Urbanian University in Rome. She earned her license and doctorate in sacred Scripture from Rome’s Pontifical Biblical Institute and has taught at the Gregorian University since 1991.

Pope Benedict XVI named her an expert at the 2008 Synod of Bishops on the Word of God, and Pope Francis named her a member of the first commission studying the historic identity and role of women deacons; that commission worked from 2016 to 2019.

She served as a member of the biblical commission from 2014 to 2019 and was reconfirmed for a second five-year term in January.

Since it was reorganized in 1971, the commission has studied topics ranging from inculturation to the biblical vision of women’s role in society. Among other topics, it has studied modern methods of biblical interpretation, as well as biblical anthropology. The commission published a major study in 2001 on the relationship between the New and Old Testaments and between Christians and Jews.

NEXT: Vatican says no blessing gay unions, no negative judgment on gay people