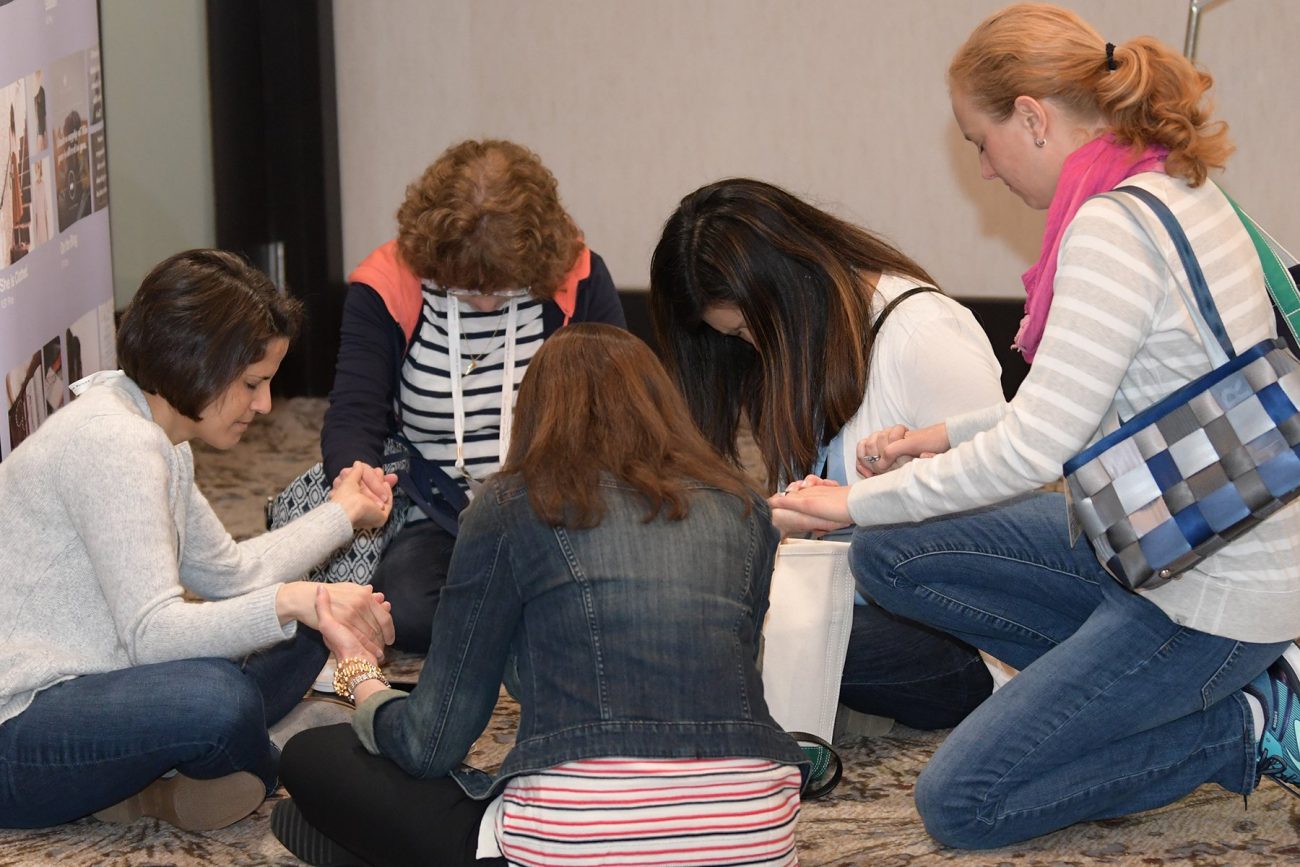 WASHINGTON (CNS) — The U.S. Supreme Court has ruled in a 5-4 decision that California’s ban on at-home worship for Bible study groups or prayer groups violates the First Amendment’s guarantee of the free exercise of religion.

The ruling, issued just before midnight April 9, came in a case brought by a couple of pastors and others in a Bible study group in Santa Clara County, California, against Gov. Gavin Newsom and other state officials. The court barred enforcement of a restriction set to expire April 15.

After the U.S. Court of Appeals for the 9th Circuit ruled in favor of Newsom, the group appealed to the high court, which said in its unsigned ruling the 9th Circuit’s failure to grant an injunction while the plaintiffs appealed its ruling “was erroneous.”

Based on the merits of the case, the plaintiffs had shown they were “irreparably harmed by the loss of free exercise rights ‘for even minimal periods of time,'” the ruling said, adding that the state had not shown that “public health would be imperiled” by using less restrictive measures.”

The ruling also answered those who argued the case was moot anyway because the challenged restrictions would soon expire.

The court said that even if the restrictions were modified or lifted “in the course of litigation,” that action does not necessarily moot the case if litigants “otherwise entitled to emergency injunctive relief remain entitled to such relief where the applicants ‘remain under a constant threat’ that government officials will use their power to reinstate the challenged restrictions.” 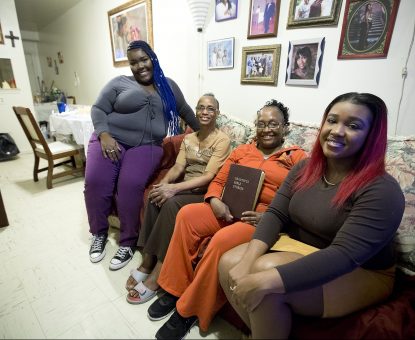 Crystal Morris, holding Bible, poses March 9, 2017, for a photo in her Baltimore home with her sister Bernadette Johnson, and her daughters Cierra, far left, and Candace, right. In a 5-4 opinion issued just before midnight April 9, 2021, the U.S. Supreme Court ruled a California pandemic ban on in-home Bible study is unconstitutional. (CNS photo/Tyler Orsburn)

California’s soon-to-expire pandemic restrictions on private gatherings at someone’s home limited such a gathering to people from three households with no more than 15 individuals allowed to attend — “including hosts and guests, children and adults.” To reduce the possible spread of COVID-19, only “the same three households” were allowed to gather for various events.

Christianity Daily quoted lawyers for the Bible study group as arguing that “‘house church’ fellowship is just as indispensable to (members’) faith as attending Mass is for a Catholic. Yet for over a year now, California has completely prohibited or substantially restricted those ‘gatherings’ and many others.”

In her dissent, Kagan argued the First Amendment requires the government treat religious conduct as well as it “treats comparable secular conduct,” adding that California has done this, by adopting “a blanket restriction on at-home gatherings of all kinds.”

She added that California doesn’t have to treat at-home religious gatherings “the same as hardware stores and hair salons,” which have been under a percentage-of-occupancy rule amid the pandemic.

The majority argued California was treating some comparable secular activities “more favorably” than at-home religious exercises by allowing an occupancy level that brings together “more than three households at a time” in those venues, including hair salons, retail stores, personal care services, movie theaters, private boxes at sporting events and concerts, and indoor restaurants.

“Gov. Gavin Newsom cannot disregard the First Amendment and ban all in-person worship in private homes and churches,” said Mat Staver, founder of Liberty Counsel, which represented some of the plaintiffs.

“Nor can the state micromanage the form of worship by banning singing or chanting. The governor is not the high priest over all religions,” he added in a statement.

NEXT: San Francisco faithful pray for unity, end to ‘virus’ of racism