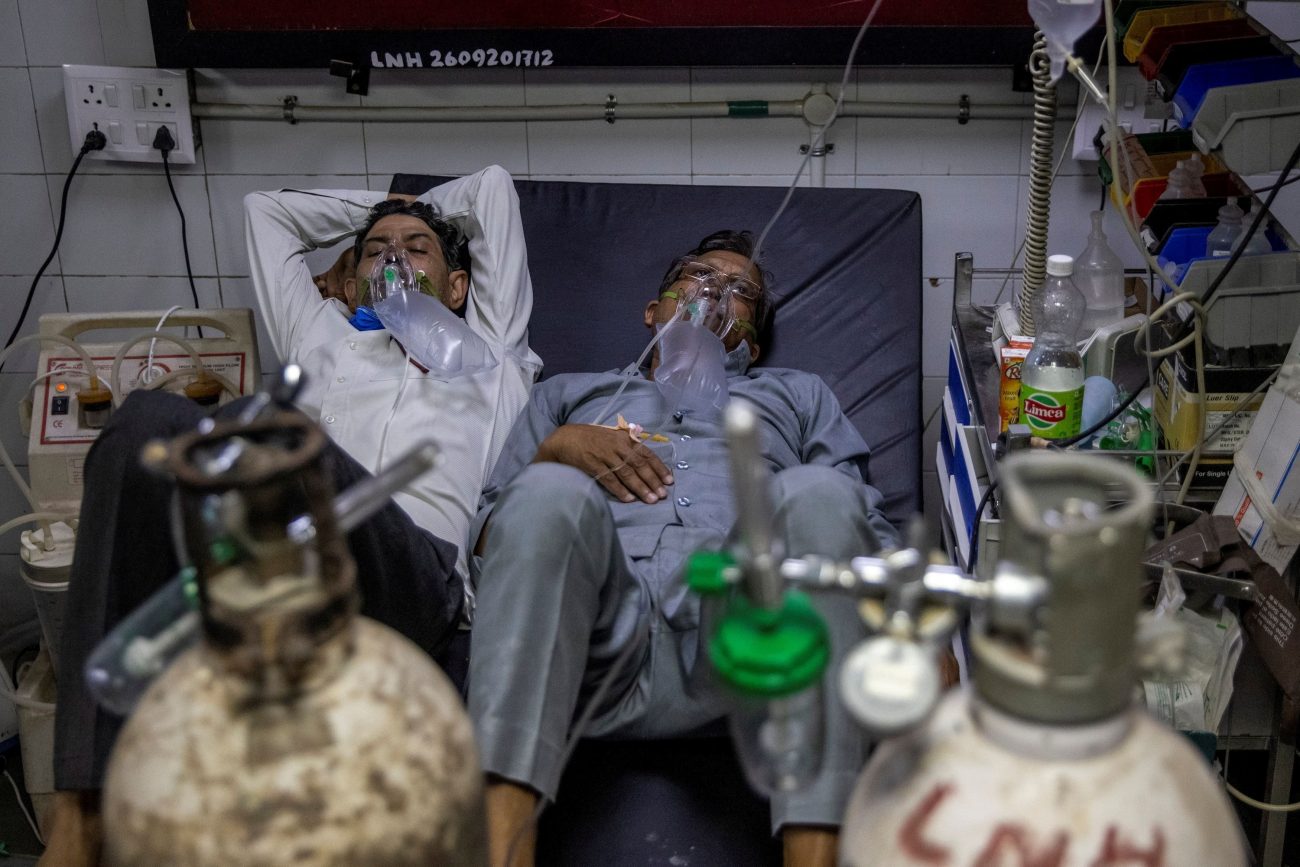 NEW DELHI (CNS) — An oxygen leak at a government hospital in India has killed 22 COVID-19 patients as the entire country faces a huge shortage of oxygen to support pandemic-hit patients.

Ucanews.com reported that the leak in the main liquid oxygen storage tank at Zakir Hussain Hospital in Maharashtra state led to a drop in the oxygen pressure of ventilators, and the patients died immediately April 21.

“Any loss of life is tragic. We are sorry for the families of those who lost their dear ones,” said Father Nigel Barrett, the spokesman for Cardinal Oswald Gracias of Mumbai, the state capital. “Our prayers are with their families at this difficult time.”

On April 21, India reported a record high of 314,835 new coronavirus cases and 2,104 deaths, even as many states imposed partial lockdowns and night curfews to break the chain of infections.

Maharashtra in western India is one of the worst-hit states in the country, and the archdiocesan area covered by Mumbai city is among the worst-affected cities.

“The archdiocese is saddened by the loss of so many lives due to the pandemic in its second wave,” Father Barrett told ucanews.com April 22.

Maharashtra Chief Minister Uddhav Thackeray has ordered a high-level probe into the tragedy and announced a payment of $6,670 each to the families of the deceased, ucanews.com reported.

Many Catholic leaders have urged people to maintain social distancing and not to venture out of their homes.

Bishop Chacko Thottumarickal of Indore announced a day of prayer and fasting April 23 “in order to plead with God for mercy on the whole world, our nation, our state and our diocese.”

“May the mercy of God help us to be protected from the coronavirus and help those who are affected to be healed,” Bishop Thottumarickal said.

Meanwhile, the Delhi High Court criticized the federal government for its poor handling of the COVID-19 crisis, especially after reports of people dying of oxygen shortages in almost every state in the country.

“It seems that human lives are not that important … for the state. Beg, borrow or steal. It is a national emergency,” the judges said April 21 as they called on the government to organize oxygen supplies.

The court’s observations came as several private hospitals reached out to the federal government seeking help to replenish oxygen supplies.

The court’s intervention came during a special hearing after the Max Healthcare network sought its urgent intervention, saying that most of its hospitals were working on “dangerously low levels of oxygen supply.”

The court said India has doubled its number of COVID-19 cases every 10 days, but the oxygen supply was not adequate.

The court noted that thousands might die if the government was not able to provide oxygen.

The court also directed the government to divert the oxygen share of industries to hospitals to meet the current demand. 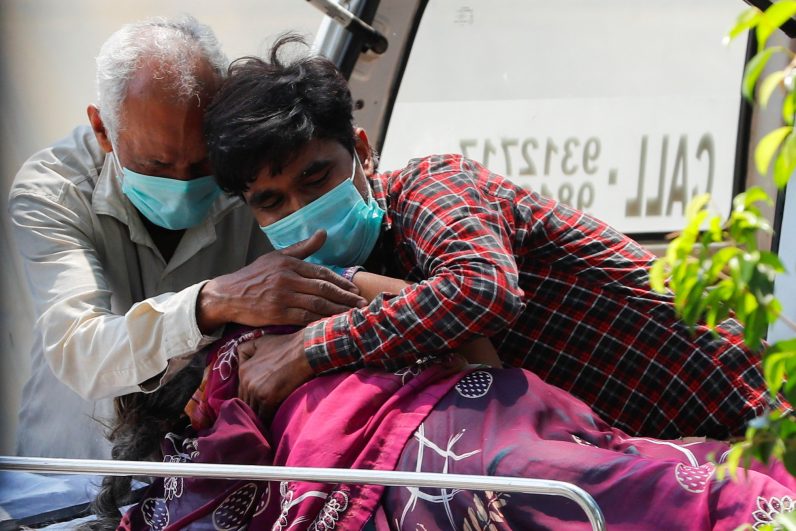 NEXT: Pope expresses concern for Lebanon, hopes to visit the country