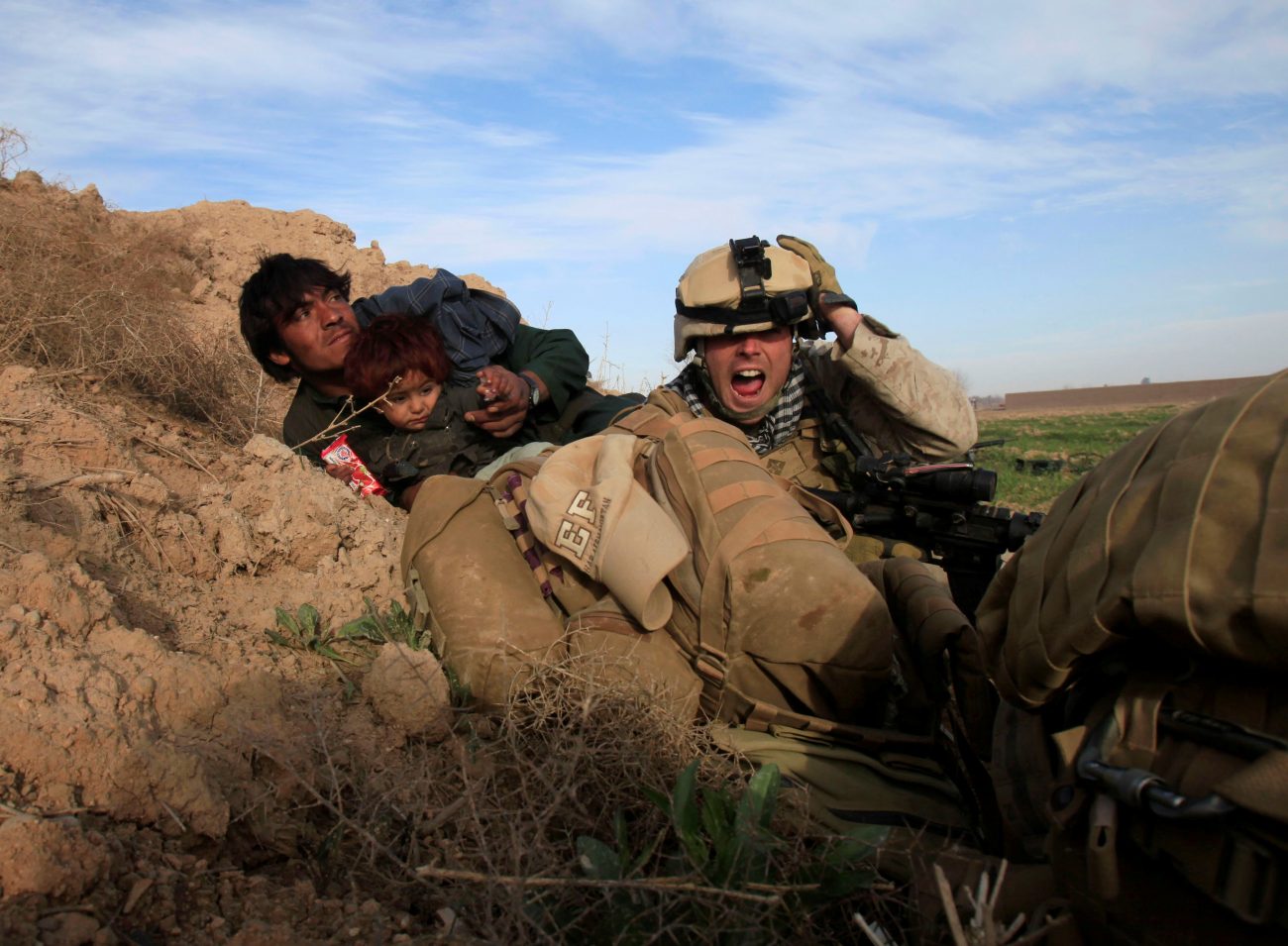 VATICAN CITY (CNS) — The biggest risk Afghanistan might face with a withdrawal of U.S. troops could be civil war, said the Italian priest in charge of the small Catholic community in Afghanistan.

“Will the Afghan government be able to guarantee security?” asked Barnabite Father Giovanni Scalese, superior of the Kabul-based mission “sui iuris” of Afghanistan, in a note to Fides, the news agency of the Congregation for the Evangelization of Peoples, April 16.

Up until now, he said, talks that should have been happening between the government and the Taliban “have never seriously taken off or at least haven’t led to any results.”

The goal, according to the Doha agreements between the U.S. and the Taliban in 2020, was to build a transitional government of national unity and then hold free elections to determine new government leadership, he said.

“But if the different sides don’t talk, how can they form a government together? It’s much easier to let weapons talk,” he said, which is why “the most serious risk to come out of the withdrawal of American troops from Afghanistan is that the country could plummet back into civil war.”

The priest, who is based out of the Our Lady of Divine Providence chapel of the Italian Embassy in Kabul, made his comments after U.S. President Joe Biden announced a complete withdrawal of U.S. troops in Afghanistan by Sept. 11 — the 20th anniversary of the attacks on U.S. soil coordinated by al-Qaida’s Osama bin Laden, who received protection from the Taliban.

The U.S. invaded Afghanistan in late 2001 in a bid to dismantle al-Qaida and force the Taliban from power. More than 2,300 U.S. soldiers have died in the 20-year conflict, the longest war in U.S. history, and thousands of Afghan civilians are killed and displaced each year as a result of the conflict, according to the U.N. Mission in Afghanistan. 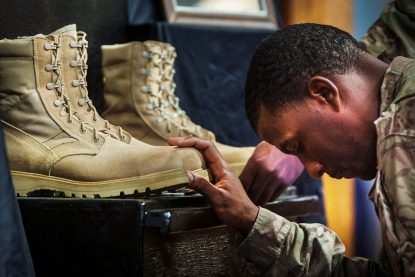 Father Scalese said even if the Taliban, which remains the best organized and financed movement in the country, were to regain control, it is unlikely it could restore the same totalitarian Islamic emirate it had established in 1996.

Even though the current constitution already upholds Afghanistan as an Islamic republic, the Taliban “could impose a new constitution; however, they could never expect to be able to eliminate freedom or ignore the rights Afghanis have gotten used to all these years,” he said.

Also, women make up a large and very active segment of the population, he said, and “it would be unthinkable to expect them closed back up inside the home or under a burqa.”

Not only are there doubts as to whether the Afghan government could maintain peace and security, he said, it is questionable whether it could keep the country running without major financial assistance from Western nations.

“It’s true that everyone swears they will not abandon Afghanistan and they will keep supporting it,” but it is one thing to promise cooperation and help, and another to actually subsidize needed institutions, he said.

“It doesn’t seem to me that much has been done these past years to boost the Afghan economy,” and no country can advance without a functioning economy, Father Scalese said.

PREVIOUS: As pandemic worsens in Brazil, pope tells bishops to be one with people