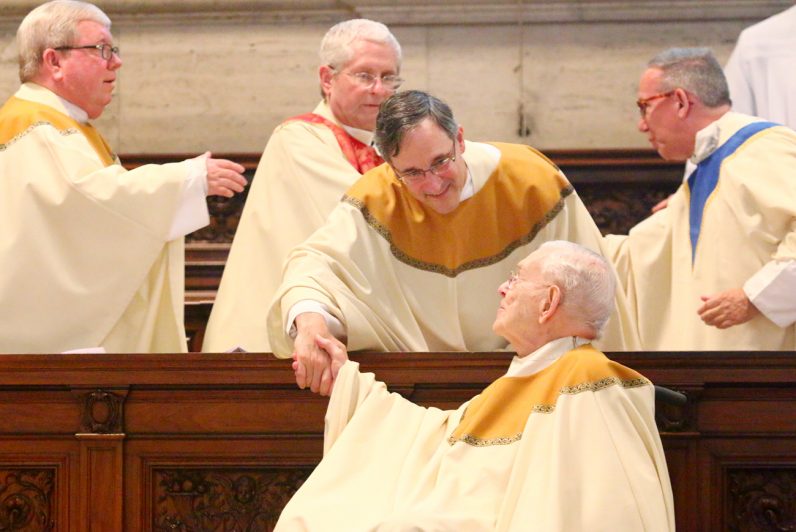 In this 2019 file photo, priests celebrating their anniversary of ordination include Msgr. Bernard Trinity (seated), celebrating his 65th year, and Father Charles Zlock, marking his 25th year, at that time. Archbishop Nelson Perez announced initiatives May 7 designed “to provide a continuum of meaningful care for her priests from ordination through retirement.” (Photo by Sarah Webb)

In a letter to all priests and deacons of the Philadelphia Archdiocese Friday afternoon, May 7, Archbishop Nelson J. Perez announced major administrative changes to the Office for Clergy and a new committee that will offer greater support for priests.

In his letter, the archbishop reflected on the priestly ordination rite, which he will celebrate next week, May 15 when he ordains Deacons Ken Cavara and Mark Tobin new priests.

When their names are called in the rite, candidates for ordination publicly proclaim they are “present.” The archbishop reflected on that word and praised the priests as they have remained present to the people they serve amidst many challenges in the church and the broader society, especially in the past year.

Msgr. Daniel Sullivan, who has served as Vicar for Clergy since 2009 “with grace and dedication … often under extremely trying circumstances,” said the archbishop, will step down from the top leadership position and serve in a new position, Vicar for Retired and Infirm Clergy. 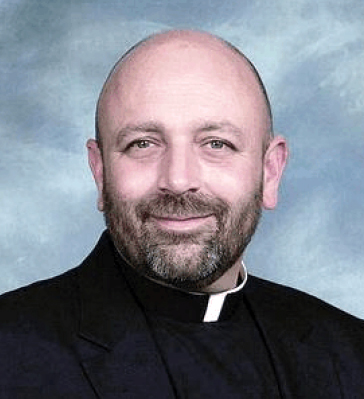 Succeeding him as vicar for clergy is Father Michael Hennelly, who has been assistant vicar for more than a year. He has previously served in administrative roles in the office, as a pastor or parochial vicar at several archdiocesan parishes, and as a teacher and administrator.

Stepping into the position of assistant vicar is Father Brian Kean, who for seven years has served as school minister and principal of Pope John Paull II High School in Royersford.

“In addition to serving as Father Hennelly’s right hand,” said the letter, Father Kean will get the newly formed Committee for Priestly Life and Ministry up and running.

The committee’s intention is to “formulate plans for programs and resources designed to support clergy in every aspect of their priestly and personal lives,” according to the letter.

The inaugural co-chairs of the committee, who will help bring on additional committee members, are Fathers Michael Olivere and Sean English.

The administrative changes and new committee “will allow the archdiocese to provide a continuum of meaningful care for her priests from ordination through retirement,” Archbishop Perez wrote. “Please join me in expressing prayerful gratitude to our brothers who have stepped forward to serve you in the best possible fashion.” 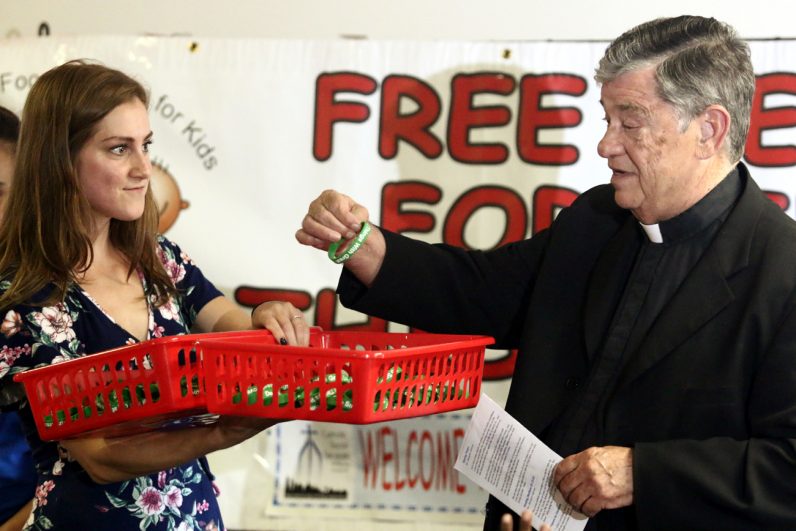 Msgr. Daniel Sullivan helps to distribute motivational bracelets to summer campers during the annual “Blessing of the Summer” event of Nutritional Development Services in this 2018 file photo. The archdiocesan Vicar for Clergy will step down from his role June 21 and become Vicar for Retired and Infirm Clergy. (Photo by Sarah Webb)