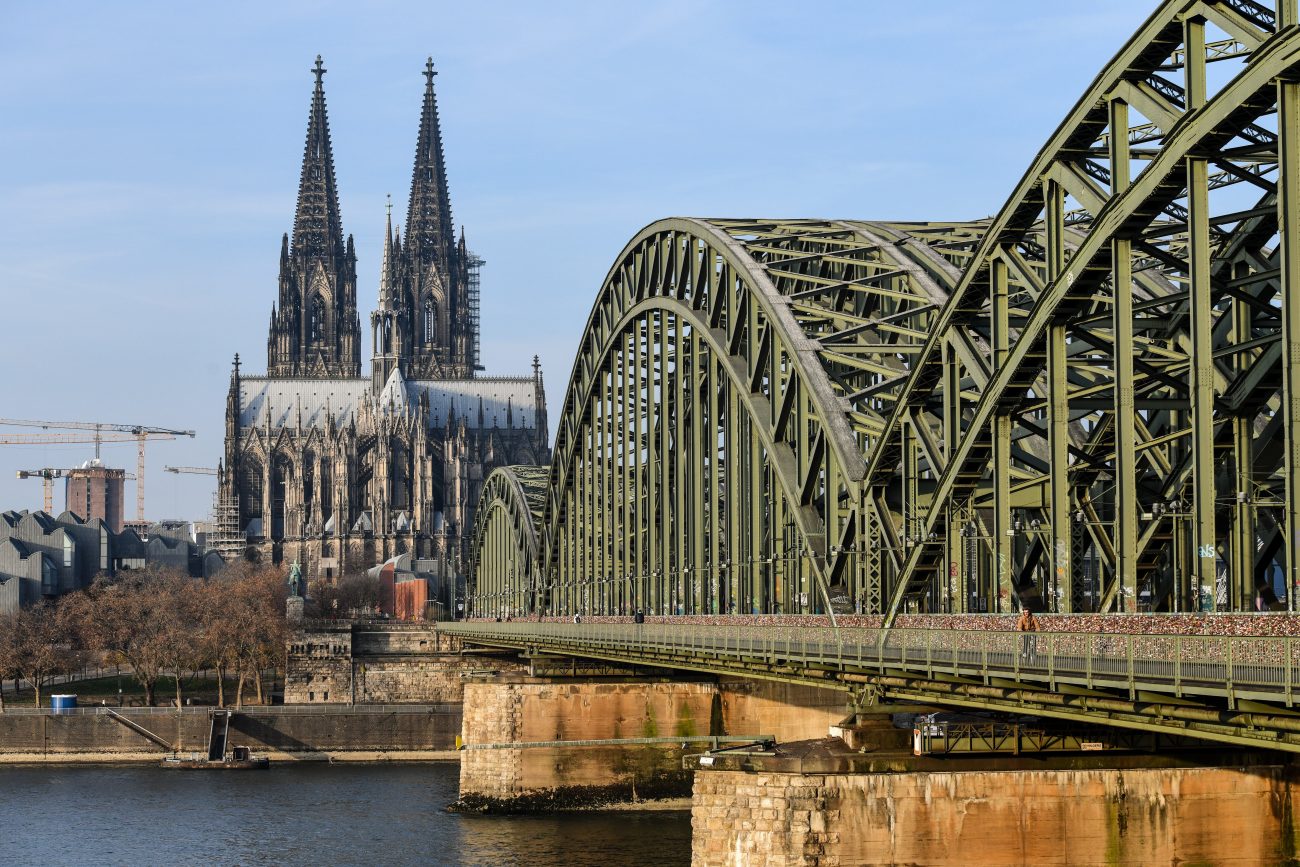 BERLIN (CNS) — Catholics around the world have their eyes on Germany as it works for change through its “Synodal Path,” which is debating the issues of power, sexual morality, priestly life and the role of women in the church.

Although some Catholics fear schism, the head of the German bishops’ conference has said he wants Synodal Path reforms to be decided and implemented in close coordination with the Vatican. Pope Francis has told German Catholics to make sure their Synodal Path was guided by the Holy Spirit, with patience for change.

Limburg Bishop Georg Bätzing, conference president, has been walking a bit of a tightrope. The theologian has been careful to ensure things are done in accordance with Vatican teaching, yet during the Third Ecumenical Convention in Frankfurt in May, he reiterated calls for change. For instance, he said he hoped that, with the Synodal Path, the Catholic Church could reach an understanding on the issue of blessing same-sex couples.

“If couples are living their partnership in faithfulness and reliability and in a Christian attitude, then I would also like to find a possibility to bless them,” Bishop Bätzing told the convention. Such a blessing would be a “symbolic act,” he added.

However, the German Catholic news agency KNA reported that he repeated his criticism of the organized initiative for church blessings given to homosexual couples all around Germany on and around May 10, because “it was … regarded as a provocation.”

The blessing services came in response to a paper issued by the Vatican Congregation for the Doctrine of the Faith, which said the church did not have the right to bless same-sex relationships. Bishop Bätzing said he learned about the congregation’s paper only 15 minutes before it was published. He said he told the Vatican that a change in church doctrine regarding homosexuals was urgently needed.

As to the issue of equal status for women in the church, he said it was unrealistic to hope that women could “soon” be ordained as priests. As pope, in 1994, St. John Paul reaffirmed that the church does not have the authority to confer priestly ordination on women and declared that this teaching is to be definitively held by all the faithful. But Bishop Bätzing, a theologian, said he saw that the theological arguments for barring women from certain offices “are no longer accepted.”

Thomas Sternberg, president of the Central Committee of German Catholics, also reiterated his calls for internal church reforms, KNA reported. He said the topics of power, the role of women and sexual morality were relevant for the universal church, as seen in similar reform debates going on in places like Ireland, Australia, Austria, France and Italy.

The 69-year-old, who announced in April that he would not seek reelection in November, said the entire church had a decades-long reform backlog, including on the issue of women in the priesthood. He reiterated his call for a Third Vatican Council to resolve issues and said its success would depend on how well controversial issues were debated beforehand in a synodal way throughout the entire church, KNA reported.

But some Catholics are concerned that the German Synodal Path is signaling to Catholics that church teaching and tradition are open to debate; those concerns have been pronounced particularly on social media.

“I would like to resolutely oppose a polarizing, often polemical and hysterical style of debate such as is promoted by the not-so-social social media,” Sternberg told the Central Committee of German Catholics in mid-April.

The pandemic disrupted the schedule of the Synodal Path, which began in December 2019 and was scheduled to run for two years. The aim is to restore trust in the church lost in the clergy abuse scandal after the German bishops’ conference released a study that revealed an estimated 3,700 cases of sexual abuse reported in the German church from 1946 to 2014.

KNA reported Cologne Cardinal Rainer Maria Woelki has criticized the theological standard of some of the working papers prepared for the Synodal Path and said, “The whole world is looking at the church in Germany and at this Synodal Path right now, so we can’t just permit ourselves to embarrass ourselves theologically through ineptitude.”

He urged theologians in and outside the Synodal Path talks to become more involved in the debate. He also expressed hope that the process would succeed in “initiating a true reform, which is definitely needed in the church.”

This reform, he said, must “correct all manifestations and realities that have led away from the nature of the church.” The church must not be understood as a “purely sociological entity,” but rather as “the work of God.” The goal of any reform of the church must be to move toward Christ and his message, he said.

He said it would be bad if “something like a German national church were to be created here.”

But Bishop Bätzing responded: “There are no tendencies to split us off as a national church.”

NEXT: Thieves break into castle, steal rosary used by Mary, Queen of Scots