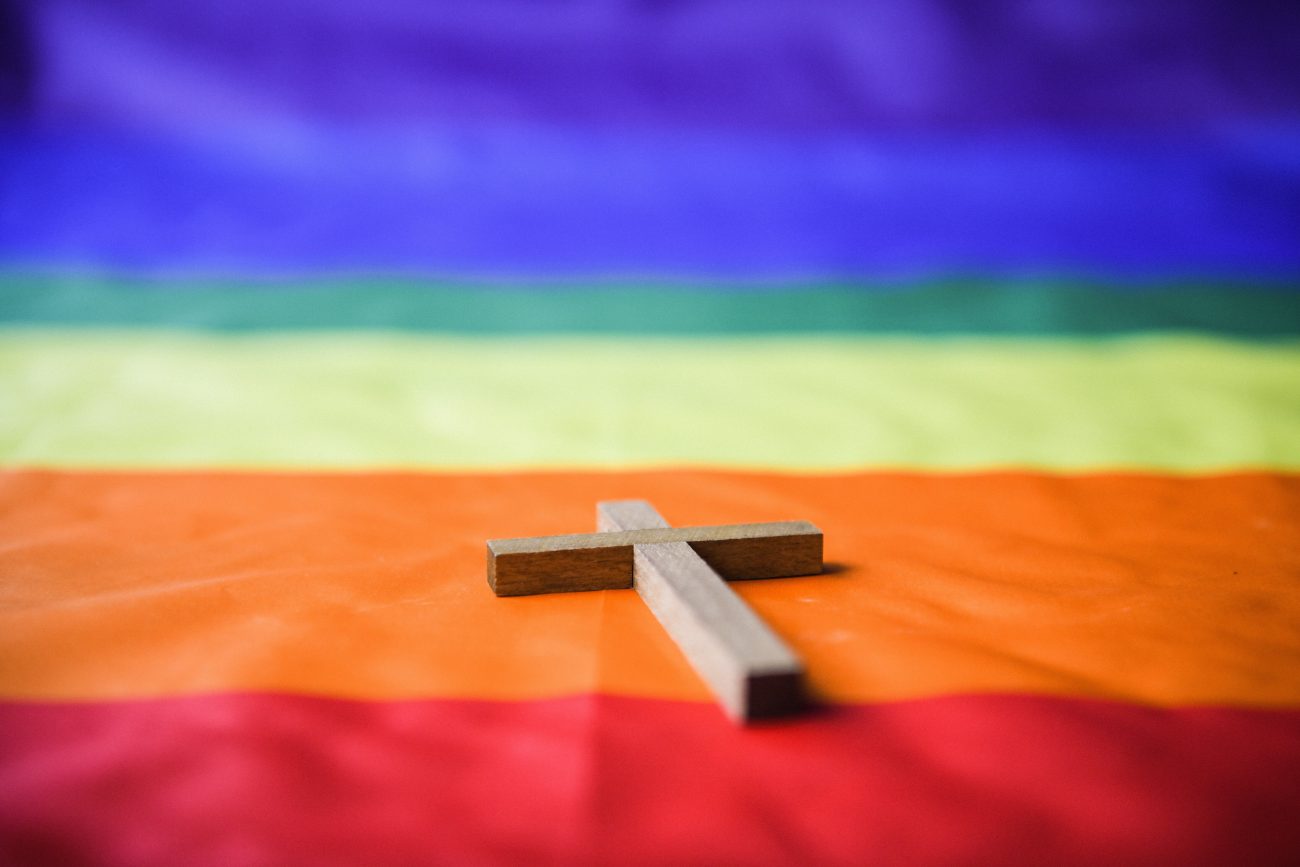 BONN, Germany (CNS) — Catholic chaplains in parishes across Germany plan to invite people to “blessing services for lovers” on and around May 10.

The campaign, “Love Wins,” was launched in Hamburg, reported the German Catholic news agency KNA. The campaign’s website said the aim was to celebrate “the diversity of people’s different life plans and love stories” and to ask for God’s blessing.

Gay and lesbian couples are also invited, which is attracting public attention because the Vatican Congregation for the Doctrine of the Faith said in mid-March that the Catholic Church had no authority to bless same-sex relationships.

KNA reported the Vatican statement has been widely criticized among Catholics in Germany.

“I have blessed buildings and sugar-beet-harvesting machines,” said Father Burkhard Hose of Würzburg. “So why not also people who love each other?”

Father Hose and Father Bernd Mönkebüscher, a theologian from Hamm, have gathered about 11,000 signatures against the ban on blessing same-sex couples, KNA reported.

Birgit Mock, vice president of the Catholic German Women’s Federation, said: “The current discussion could lead to a historic step: a positive appreciation of responsibly lived sexuality in the Catholic Church in Germany.”

Mock and Bishop Helmut Dieser of Aachen head one of four working groups of the Synodal Path reform project. Their group deals with sexual morality, and the church’s approach to homosexuality is among its topics.

Bishop Dieser has made clear that his office does not allow him to give a mandate to bless gay couples, but added: “In the case of requests to bless same-sex couples, pastoral ministers are bound by their conscience.”

Bishop Georg Bätzing of Limburg, president of the German bishops’ conference, criticized the blessing services. “They are not suitable as an instrument of church-political manifestations or protest actions,” he said.

The Vatican is increasingly critical of the debates in Germany, but grassroots members are becoming ever more vocal in their demands for reforms.

Father Hose, a college chaplain, noted the Orthodox Church commemorates the biblical patriarch Noah May 10. God made a covenant with Noah after the flood — under the sign of a rainbow. That is not far removed from the colors of the rainbow flag of the gay rights movement.

Metropolitan Hilarion of the Moscow Patriarchate of the Russian Orthodox Church has praised the Vatican’s ban on blessing same-sex couples. On this point, the teachings of the Roman Catholic and Orthodox churches were in agreement, he said.