U.S. House urged to include pro-life policies in bills 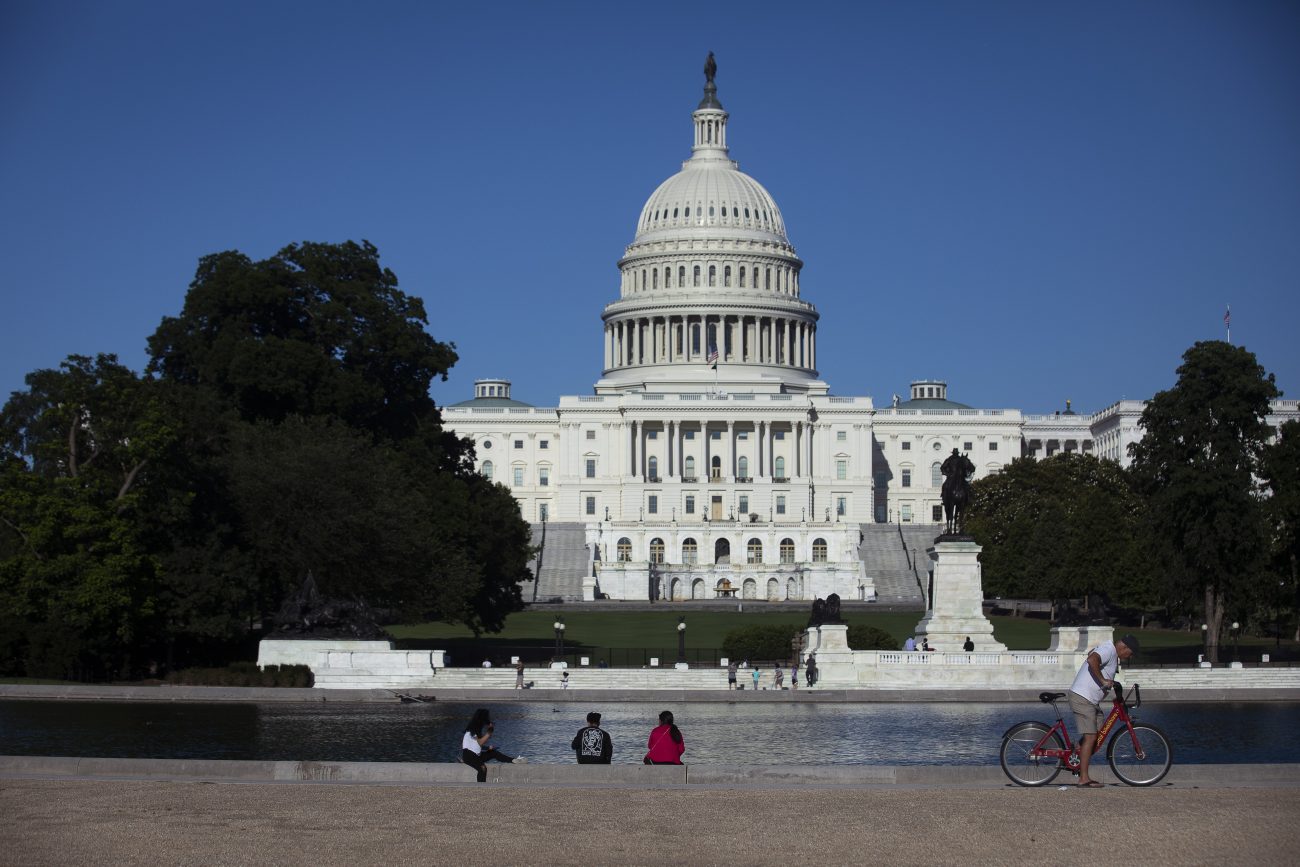 People are seen near the U.S. Capitol in Washington June 24, 2021. (CNS photo/Tyler Orsburn)

WASHINGTON (CNS) — The chairmen of the U.S. bishops’ pro-life and international policy committees have urged the House Appropriations Committee and all members of Congress “to protect taxpayers from having to pay for the evil of abortion, and to instead use our tax dollars for the common good and welfare of all.”

In a joint statement issued late June 28, Archbishop Joseph F. Naumann of Kansas City, Kansas, and Bishop David J. Malloy of Rockford, Illinois, addressed how proposed spending bills for the District of Columbia and several federal agencies and for U.S. foreign operations have eliminated three decades-old, bipartisan policies that would prevent taxpayer funds from being used to pay for abortions.

— The Financial Services and General Government bill, which funds the Treasury Department, the Judiciary, the Executive Office of the President, and other federal agencies, including the Small Business Administration. This measure currently does not include the Dornan and Smith amendments that would prevent taxpayers from being forced to fund abortions in the District of Columbia and within the Federal Employees Health Benefit program.

— The State and Foreign Operations bill, which funds the State Department, the U.S. Agency for International Development and other international programs and activities. The Helms Amendment, which bans international aid from funding abortion on demand as a method of family planning, has been deleted from this bill, a move Archbishop Naumann and Bishop Malloy said runs “contrary to principles of integral human development.”

The Dornan Amendment — sometimes referred to as “D.C. Hyde” — is named for its main author, now-retired Rep. Bob Dornan, R-Calif., who first introduced it in 1989. The law states that no congressionally appropriated funds may pay for abortion in the District of Columbia. It was not included in the spending measure in 1994, 1995, 2009 and 2010, but it has been in place the past 10 years.

The Helms Amendment is named for its main sponsor, Sen. Jesse Helms, R-N.C., who served in the Senate from 1973 to 2003 and died in 2008. It was first enacted in 1973 to ban international aid from funding abortion on demand as a method of family planning.

“The prohibition on taxpayer funding of elective abortion is a consensus policy that is supported by a majority of Americans — including low-income women and women of color,” Archbishop Naumann and Bishop Malloy said.

A week earlier, U.S. bishops and GOP leaders in the House urged lawmakers to approve a measure to make the Hyde Amendment permanent. It first became law in 1976 to prohibits the use of federal Medicaid dollars for abortion except in cases of rape, incest or when the life of the woman would be endangered.

On June 23, in a late afternoon vote, all 218 Democrats in the House approved a procedural “previous question” motion that prevented the House from debating and voting on the measure.

Hyde has been reenacted in spending bills every year since it was first passed, but President Joe Biden’s American Rescue Plan became law in March with no Hyde Amendment language, and on May 28, the president released his federal budget proposal without the Hyde Amendment.

PREVIOUS: Advocates call for ‘religious freedom for everyone, everywhere’

NEXT: Speakers urge pro-lifers to show compassion, change hearts one at a time