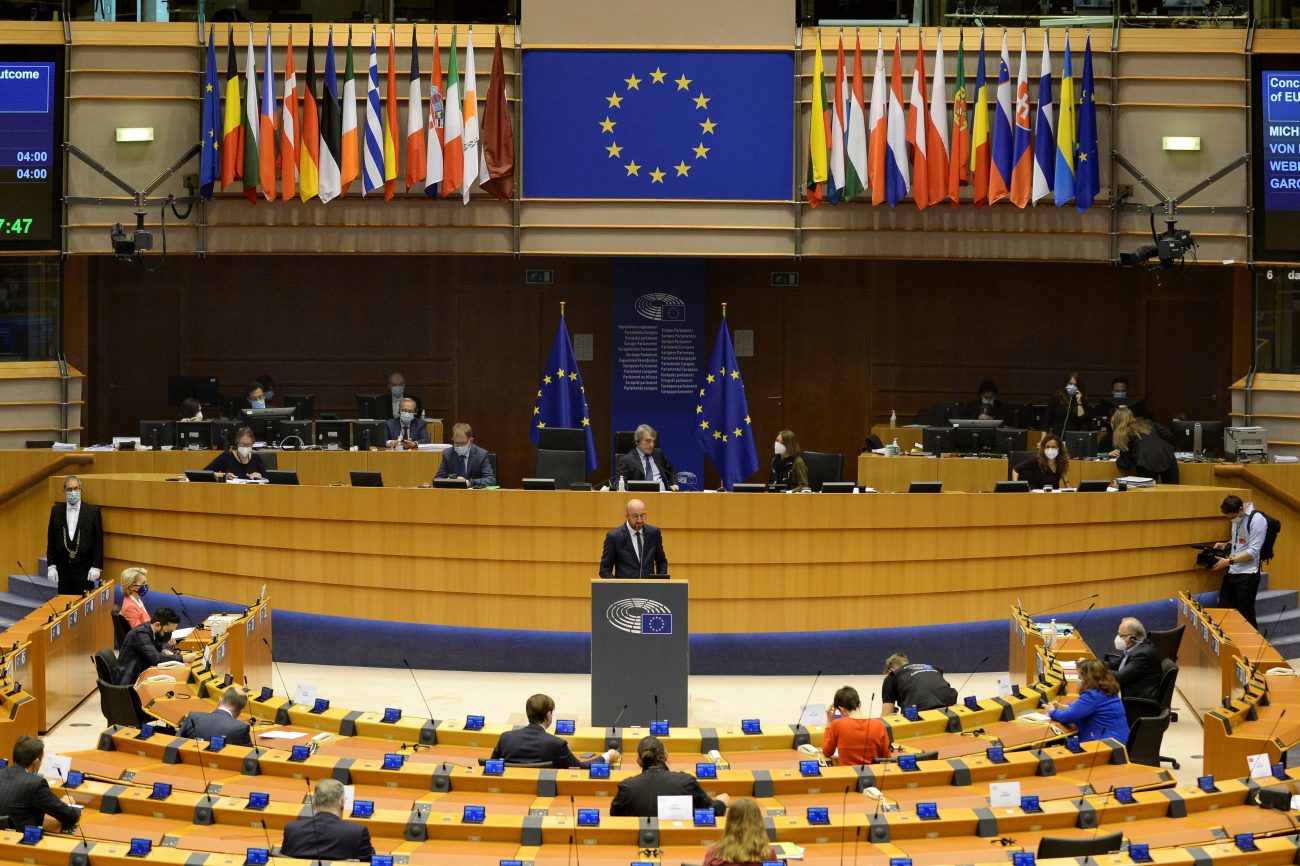 BRUSSELS (CNS) — Despite strong criticism from European bishops and pro-life groups, members of the European Parliament adopted a report that defines access to abortion as a human right and claims that doctors or hospitals that conscientiously object to performing abortions put “women’s lives in danger.”

The report passed the European Parliament June 24 with 378 votes in favor, 255 against and 42 abstentions. It has no legal power to force European governments to change their abortion laws but is seen as pressuring some governments — such as Poland and Malta — to do so.

In a statement after the vote, the Parliament said members see violations of women’s “sexual and reproductive health rights,” including the right to abortion, as “a form of violence against women and girls,” which hinders “progress toward gender equality.”

A week before the vote, the secretariat of the Commission of the Bishops’ Conferences of the European Union applauded the report’s stated objective of protecting the health and rights of women but expressed serious concern about its “one-sided perspective throughout, particularly on the issue of abortion,” because nowhere does it acknowledge that the life of an unborn child is at stake.

The bishops also expressed concern that the report was trying to deny the right of physicians and other health care providers to follow their consciences in refusing to perform abortions.

Without mentioning specific countries, the report claimed that “highly restrictive laws prohibiting abortion except in strictly defined circumstances” force women “to seek clandestine abortions or carry their pregnancy to term against their will, which is a violation of their human rights.”

Approving the report, the press statement said, the members of the Parliament “urge all member states to ensure universal access to safe and legal abortion and guarantee that abortion on request is legal in early pregnancy and beyond if the pregnant person’s health is in danger.”

The report also called on countries of the European Union to lift all sales taxes on products used during women’s menstrual periods and to provide free products to any woman in need.

NEXT: Pope, U.S. Secretary of State Blinken meet at Vatican