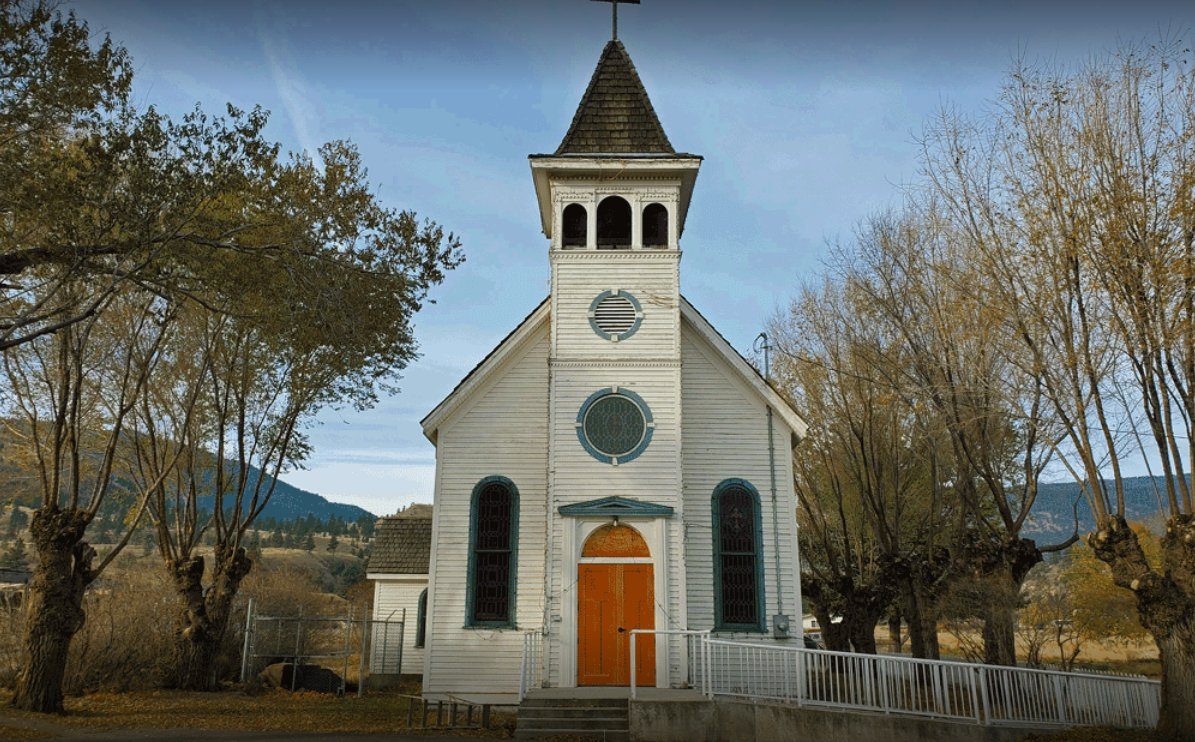 Also June 26, a fire damaged the century-old St. Paul’s Anglican Church on Gitwangak First Nations land, between Terrace and New Hazelton. The blaze was extinguished before it could destroy the church.

The fires bring to five the number of churches on Indigenous land that have been destroyed or damaged by suspicious blazes within a week.

The latest fires occurred within an hour of each other, with Princeton RCMP receiving a call at 3:52 a.m. about the St. Ann’s fire and Keremeos RCMP being notified of the Chopaka fire at 4:45 a.m.

Police said the Chopaka fire spread to nearby brush but was quickly put out by BC Wildfire crews before it could spread.

Sgt. Jason Bayda of the Penticton South Okanagan RCMP said police are treating both fires as suspicious and “are looking to determine any possible connection to the church fires” June 21.

“The investigations into the previous fires and these two new fires are ongoing with no arrests or charges,” said Bayda.

Lower Similkameen Indian Band Chief Keith Crow told the Canadian Broadcasting Corp. that many in the community were members at the church and were very upset.

“I’m angry,” he told CBC. “I don’t see any positive coming from this, and it’s going to be tough.”

The B.C. Catholic is the newspaper of the Archdiocese of Vancouver, British Columbia.

NEXT: Quebec cardinal tells First Nations of hope for healing